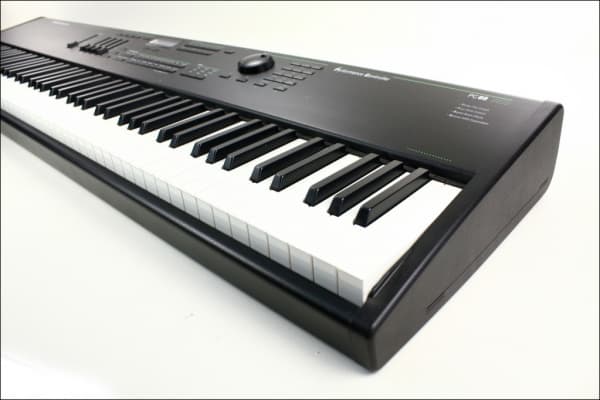 The PC88MX is a now-discontinued portable keyboard that was first released by Kurzweil back in 1997. Kurzweil designed it to be completely self-contained and it offers users access to up to 64 internal sounds that are all taken from their renowned ROM samples. The PC88MX is able to produce 32-note polyphony in full stereo and is also capable of layering a maximum of four sounds at the same time. For effects, the PC88MX offers built-in reverb as well as chorus. Also, the PC88MX features a sophisticated onboard arpeggiator, which is useful for performing or composing.

The PC88MX can also be used as a high-quality MIDI controller and features 88 keys. These keys have weighted action, adjustable velocity, and aftertouch. The PC88MX also has two programmable on-board wheels, four sliders, as well as three buttons. It even has jacks for two footswitches and four continuous control pedals.

The PC88MX provides users with a total of thirty-two versatile MIDI setups. This allows users to start making music immediately, but in addition to using these setups as templates, it is also possible to create your own new setups from the internal voices. This keyboard allows data on four independent MIDI channels to be sent simultaneously by making use of different "zones." These four zones have their own key range and can also overlap with any of the others. The zones can even be muted or soloed instantly. Incoming MIDI data can also be merged or remapped.

Another highlight of the PC88MX for its time was that it is compatible with an optional plug-in Voice/GM expansion board. One of these could be used to turn the PC88MX into a General MIDI instrument. This board did more than just expand the PC88MX's sounds to match the General MIDI spec, but also adds 12 sets of drum and percussion sounds for you to use. Even better, using a plug-in Voice/GM expansion board also doubles the maximum polyphony of the PC88MX to a total of 64 notes.

At the time of its release, the PC88MX was praised for its rich piano sounds and the fact that Kurzweil focused on quality instead of quantity when it came to sounds. The response from the keys is also great as this is a keyboard that was geared for performance. Finally, it was a very user-friendly instrument. Kurzweil replaced the PC88MX with the PC2, which features more sounds, but the original is still sought after for its classy look. Musicians who made use of the PC88MX include David Bach, Martin Guigui, Myron McKinley, John Novello, Amanda Palmer, and David Rosenthal. 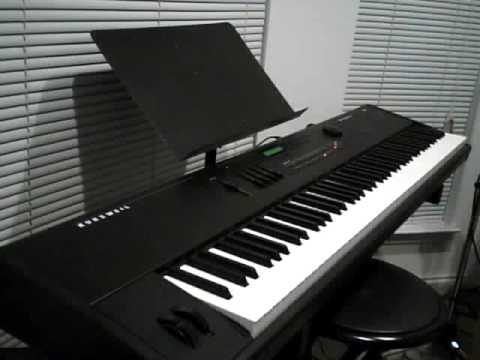 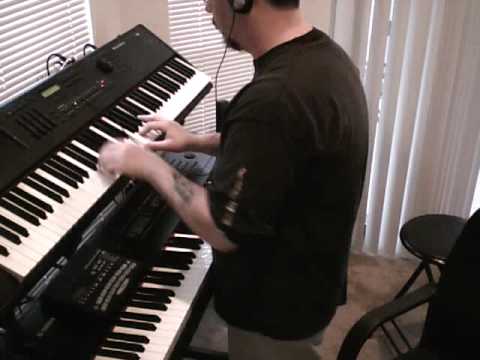