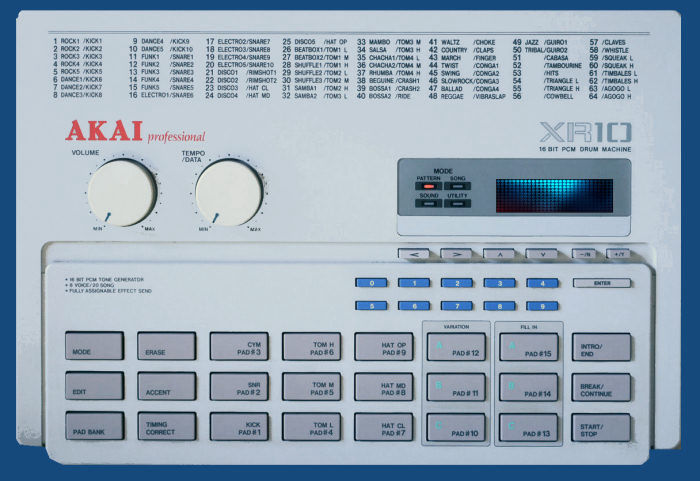 First post! I was given an allegedly broken Akai XR-10 a few weeks ago. I've managed to get ... play on my sequencer. Nothing happened. The XR10 did not start along with the rest of my ... | Read more... 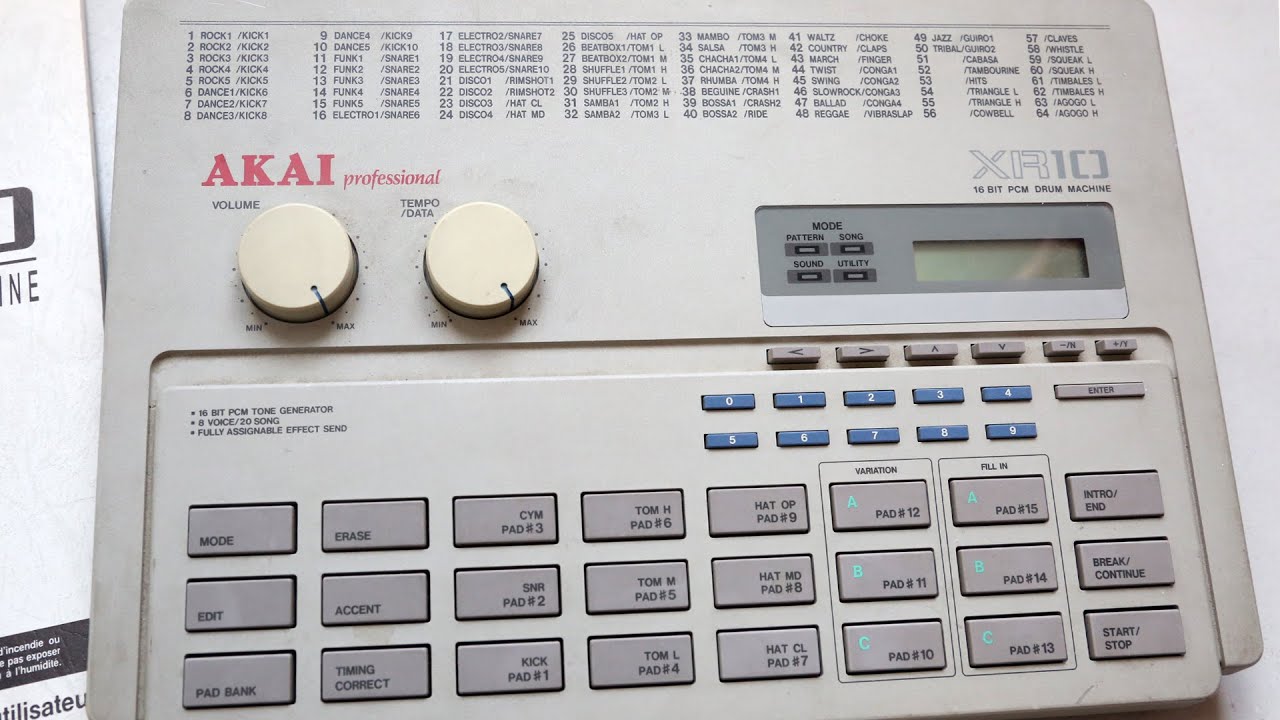 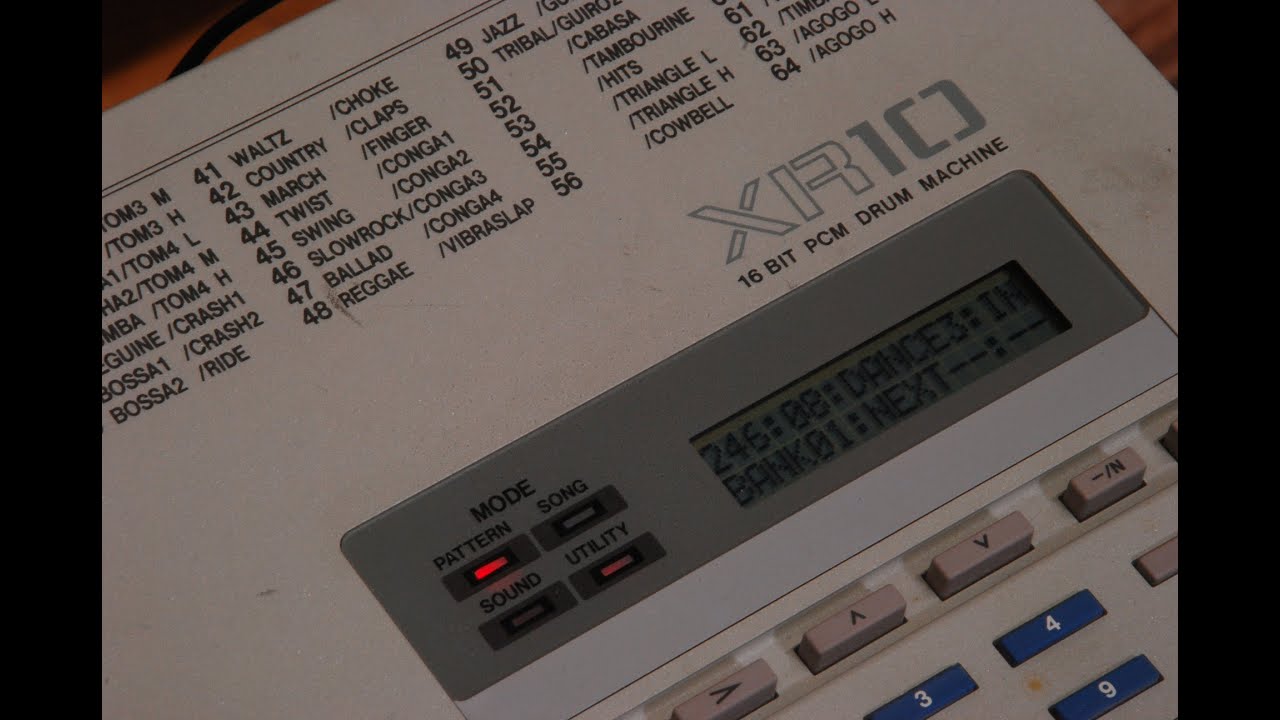