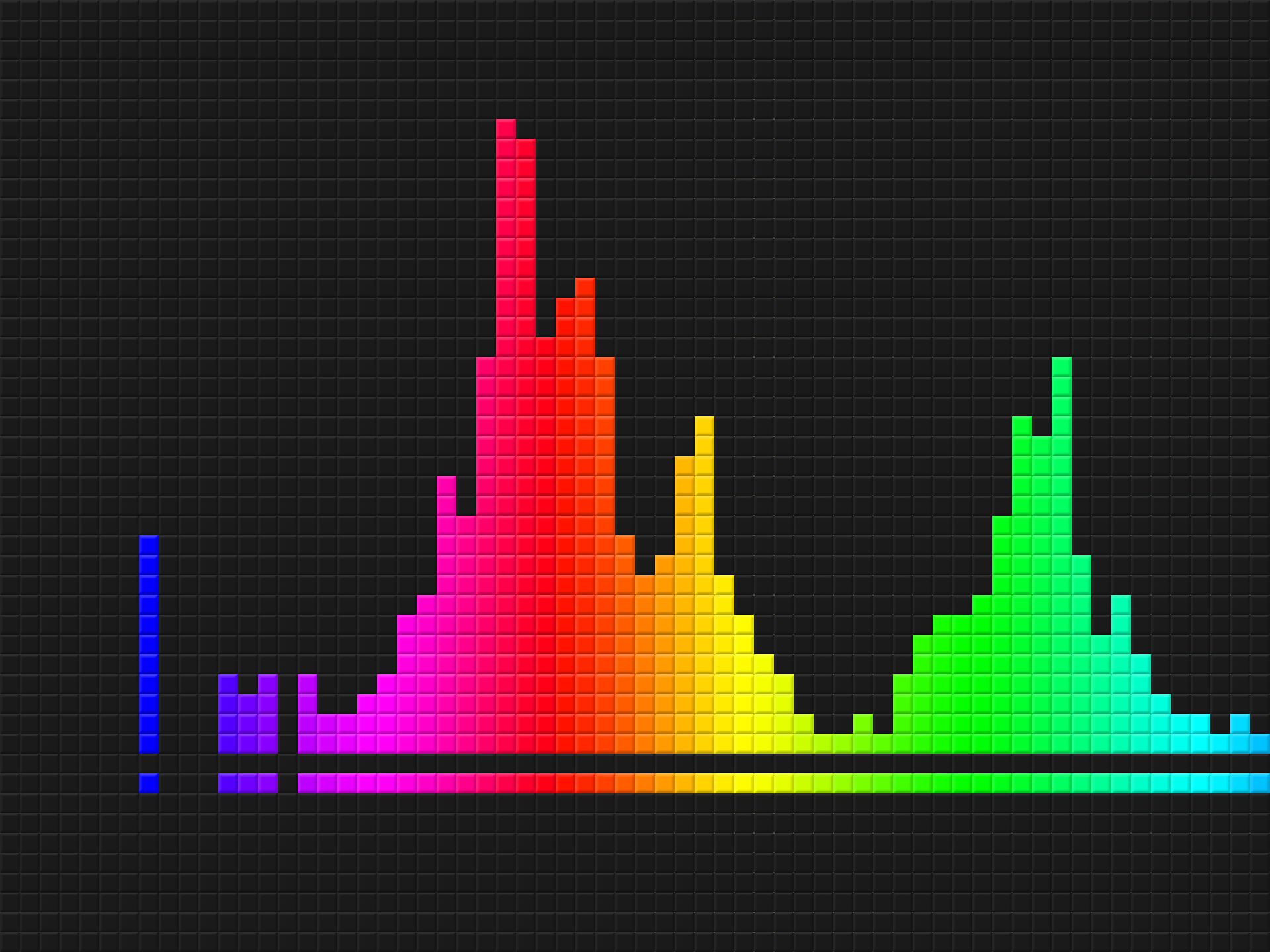 Moving one from just messing around with synthesizers to actually recording something can be very gratifying. However, as most people who have done this will know, it also requires a lot of work to produce something that sounds halfway decent. Many people give up on ever producing anything they would feel comfortable sharing because it is so difficult to create something worthwhile. One of the things that often hamper a lot of of mixes is that the audio sounds very hollow or thin, which makes the song sound unnatural. This is actually something that can be addressed with reverb, which is something that a lot of producers consider to be the glue that holds mixes together. With the right reverb you can add depth to your songs and a fatness that is hard to capture any other way. Fortunately, thanks to DAWs and plug-ins, you don't need a professional studio to get the reverb just right. Instead, it is possible to use some of these great reverb plug-ins to enhance your tunes. 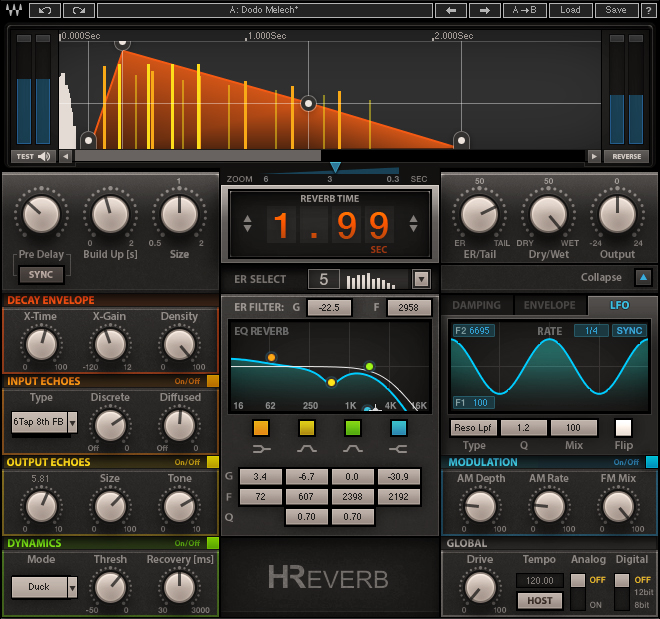 Hybrid Reverb is not a new plug-in, but it is one that has stood the test of time. It is also more than just a reverb plug-in as features a number of other effects, such as compression, delay, de-essing and more that can be used in conjunction with it to produce even better results. There's plenty of presets to get you started, but it is also easy enough to use once you get the hang of the interface. If you want a plug-in that can offer reverb all the way from vintage to natural, then H-Reverb is still a top contender. While not the cheapest option, it's definitely worth keeping an eye out for discounts. 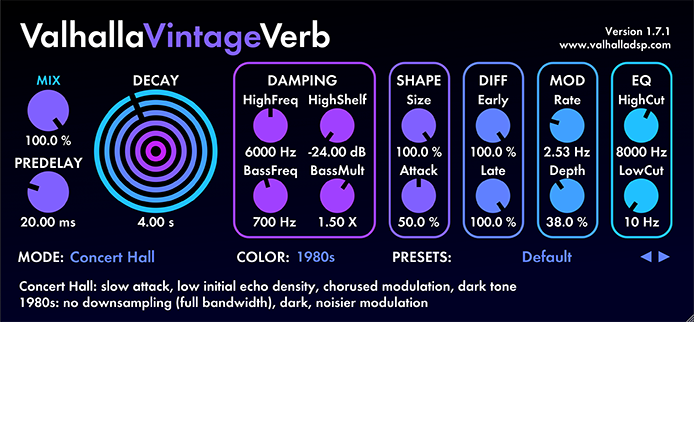 If it is vintage reverbs that you want then Valhalla VintageVerb is still one of the best and most affordable options. This plugin was inspired by digital reverbs of the 1970s and 1980s and features 18 different reverb algorithms. It also offers three color modes that allows you to dial in the tone color and sonic artifacts of a specific reverb era while the user interface is accessible and user friendly. In fact, it almost looks to simple initially as all you have is a few knobs and a couple of dropdown menus, but these are enough to give you plenty of control. Best of all Valhalla VintageVerb has a free demo that can be used to trial the plugin before commiting to a purchase.

If you are just getting started with creating your own tracks and playing around with reverb there's no reason to immediately spend a fortune on plugins. Using free software can get you pretty far and Voxengo OldSkoolVerb is still a great option. It uses a classic stereo reverb algorithm and has enough parameters to achieve a number of different reverbs. OldSkoolVerb works best when used with vocals, pianos and pads as it was designed for non-percussive and soft-attack sounds. A "Plus" version of the plugin is also available for $50 if you enjoy what the software has to offer and want to make use of the additional spatialization model it features. 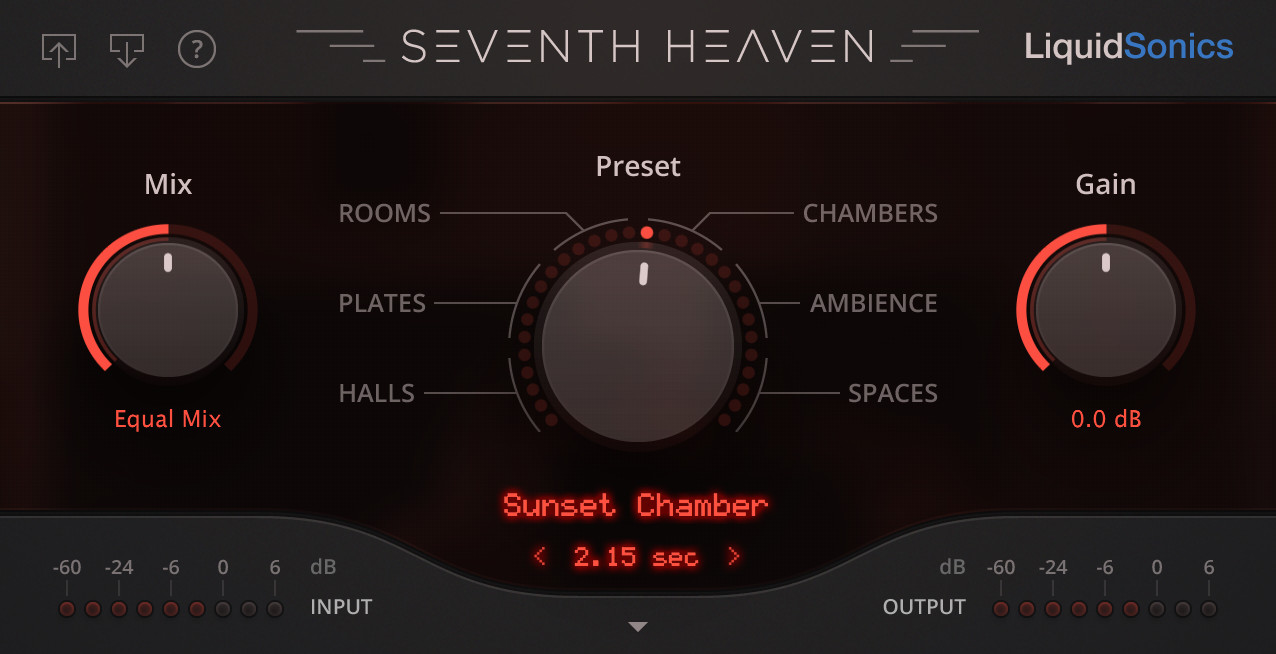 The Bricasti Design M7 is often described as the Cadillac of hardware reverbs, but its pricetag puts it out of reach of anyone except prefesional audio engineers. Enter LiquidSonics with their Seventh Heaven plugin, which is simply put the most affordable and easy to use simulation of the Bricasti M7 that is currently available. Capturing and reproducing the sounds of such legendary hardware is not asy and many considered it to be impossible, but LiquidSonics has managed to do just that. The "Professional" version of this plugin has a much higher license fee, but comes with 236 presets instead of just 30 as well as a 5-band equaliser. In addition, it features the M7 v1, v2 and non-linear algorithms, where the standard version only has the M7 v1 algorithm. 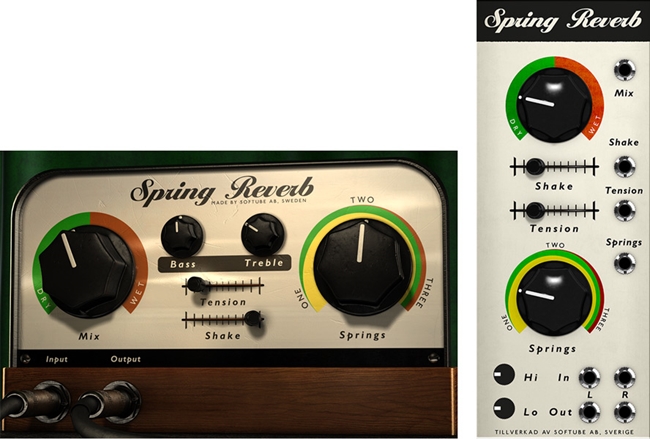 With Softube Spring Reverb you get an authentic spring reverb recreation that is perfect for adding some vintage character and a bit of grit to your tracks. It is easy to adjust the settings to get the exact spring reverb character that you want and you can also use the Bass and Treble controls for further fine tuning. Thanks to tension controls you can shape the spring character and reverb lenght while the number of spring paris are continuously adjustable from one to three. Best of all, Softube Spring Reverb is very CPU friendly, so it won't bog down your DAW.

Reverb isn't a magical solution to suddenly turn bad songs into good ones, but there's no denying that it brings a lot to the table. Let us know in the comments below what your secrets or plug-ins are for adding just the right amount of reverb to your mixes.