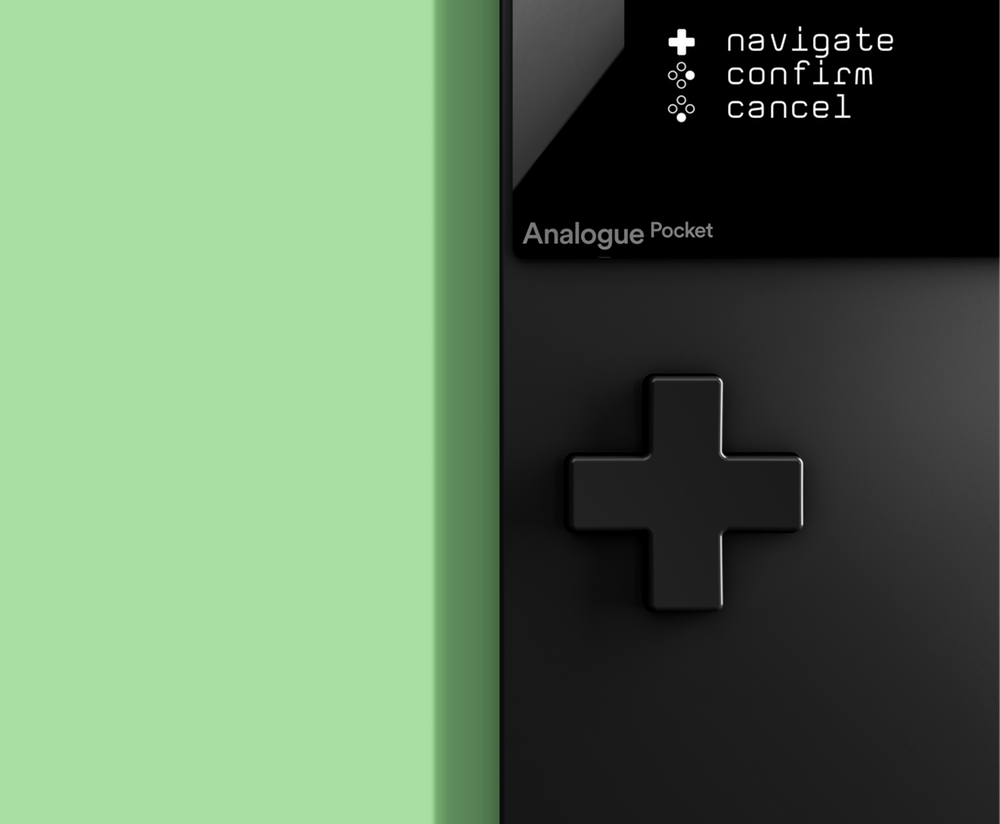 If you still have a library of Game Boy, Game Boy Color or Game Boy Advance cartridges in your collection, then you are going to love the Analogue Pocket. In fact, even if you were a fan of other hand-held gaming devices, such as the Sega Game Gear or Atari Lynx, it's still worth a look. That's because the Analogue Pocket will be able to play all the aforementioned Nintendo games as well as games from other hand-helds when used with the appropriate cartridge adapter. However, the most exciting news for synth fans is that Analogue Pocket will also come with its own DAW, dubbed Nanoloop.

Vintage games and chiptune audio have always gone hand in hand, so the Analogue Pocket looks like a dream come true for fans of both. Sure, there are other devices out there that can emulate classic games, but Analogue Pocket is the real deal and can play your cartridge library without any emulation. It will feature a resolution of 1600x1440 using a 3.5", 615 ppi, LCD. Nanoloop, the built-in DAW is a synthesizer and sequencer that have been designed for music creation and live performances. According to Analogue, users will be able to shape, stretch and morph sounds, capture music or play and sculpt live.

No official release date for the Analogue Pocket has been announced yet, but it will ship somewhere in 202 for a price of $199. Limited quantities will be available, so we advise signing up on the official website https://www.analogue.co/pocket/ for more information if you want to get your hands on one. Check out the video below for a sneak peek at Nanoloop and let us know in the comments what you think of the Analogue Pocket.