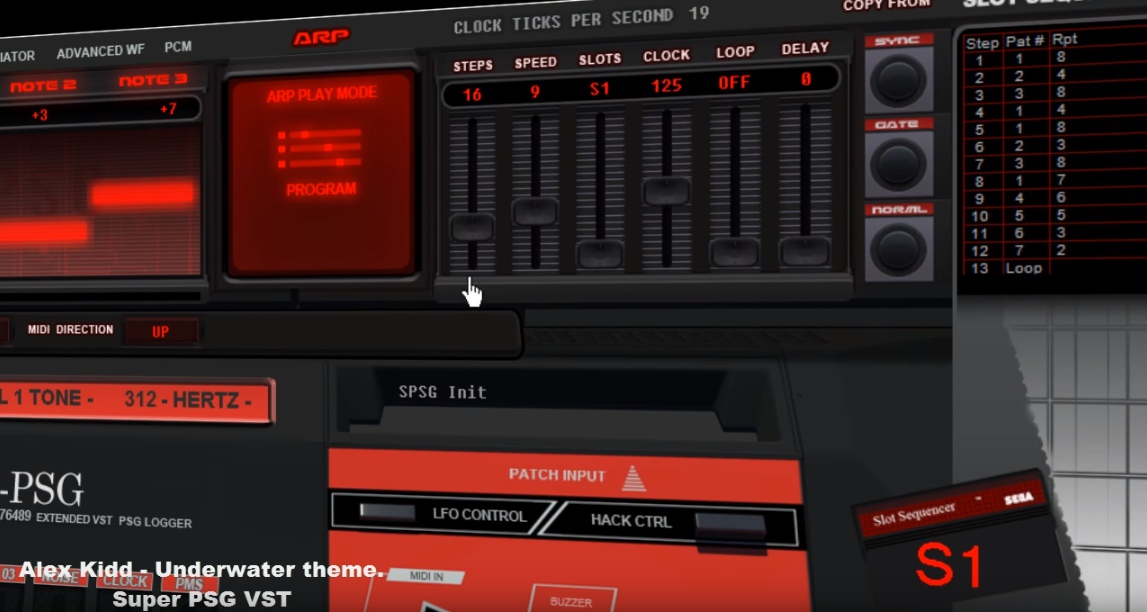 Whether you grew up with the chiptune sounds of classic video games or missed this era, but love the style, it is now easier than ever before to create your own tunes in this genre. Purists will obviously prefer using the actual hardware the get the most authentic chiptune sounds, but as we have seen in our previous article, it is possible to get similar results for free by using VSTs. However, if you are not adverse to spending some cash to get the sounds that you want, you'll find that there are also plenty of good commercial chiptune VSTs available on the market. Here are just a few of the best ones that can help you to rock those retro sounding beats in no time.

If you don't mind paying a monthly subscription cost instead of a once-off fee, then the Roland Cloud service is hard to beat. It offers you unlimited access to all of the instruments that are currently available in the Roland Cloud, which is currently worth in excess of $4000. Along with all the 808, Jupiter-8, Juno 106 and other instruments, Roland Cloud features something that will be of particular interest to chiptune enthusiasts. It is called Blip Blob and features four velocity layers per note, VST parameter automation, per instrument limiter toggle, chainable effects, ADSR resonant filter and adjustable key sensitivity. Blip Blob has its roots in some of the most iconic gaming audio chips out there have a lot to offer chiptune enthusiasts. Not convinced yet? Just have a listen to the demo track by James Egbert to hear Blip Blob in action or try out the free trial.

If accuracy and authenticity is your top priority, then check out Plogue's Chipsounds. It allows you to recreate the audio from 15 different vintage sound chips and manages to capture the subtle nuances that a lot of other VSTs miss. In addition, the software can also be used to push these sounds beyond their original boundaries and use the same tricks that chip music composers as well as classic video game sound designs discovered. Everything from fast one-shot arpeggios with pulse width modulation and amplitude modulation to rapid waveform changes, fast sweeping glides of discreet pitch values and more can be pulled off with Chipsounds. The software was the result of four years of research and all of the chips it emulates have been painstakingly sampled and analyzed for the most accurate results. Just listen to the tunes created with Chiptunes or try it out yourself with the time limited unregistered version.

Super Portable Sound Generator only emulates the SN76489 sound chip in the Sega Master System, but it is definitely one of the more affordable commercial options available. It features a user friendly interface and goes beyond simply emulating the basic hardware. Instead, SPSG also comes with a whole host of extended features that allow you to really get the most out of the sound chip it is based on. Native SN76489 features supported by SPSG includes LFO vibrato, internal arpeggiator, memory slots and tables, PCM and PWM as well as clock rates from 1 MHz to 4 MHz. Extended features range from noise channel LFSR circuit bending to an optional AY3-8910 emulated envelope generator and Z80 software time. Basically, if you are a fan of the Sega Master System and looking for a VST that can do everything that was possible on the original hardware, then SPSG is what you need. Check out the video below for a comparison between the VST and original hardware or if you were more of a Sega Megadrive/Genesis fan, check out FMDRIVE by the same developer (http://www.alyjameslab.com/alyjameslabfmdrive.html).

Anyone who spent more time around computers than consoles during the nineties should be familiar with the AdLib Music Synthesizer Card. It featured the YM3812 chip by Yamaha, which was an FM and additive synthesizer capable of producing up to nine channels of digital sounds. If you are one of the people who fondly remember these sounds, then you'll be glad to hear that AdLibXRom contains 40 of them. These multi-sampled sounds are royalty-free and each sound consists of three to six samples. Listen to the track below for an idea what you'll be getting with this VST:

The Sound Interface Device chip is probably one of the most legendary ones for retro gamers as it was far ahead of its time back when it was first released. The SID also has some of the most distinctive sounds, which makes it a favorite amongst chiptune enthusiasts. SIDizer is a VST that accurately models two versions of the chip, complete with all of the famous flaws it had. Its main features include three oscillators, wavetable sequencer, 3 Amp envelopes ADSR, versatile modulation matrix, and even a bug generator module to reproduce the ex-input noise and oscillator leakage of the original chip. A demo of SIDizer is available on the official website or you can listen to the tune below that was created with it.