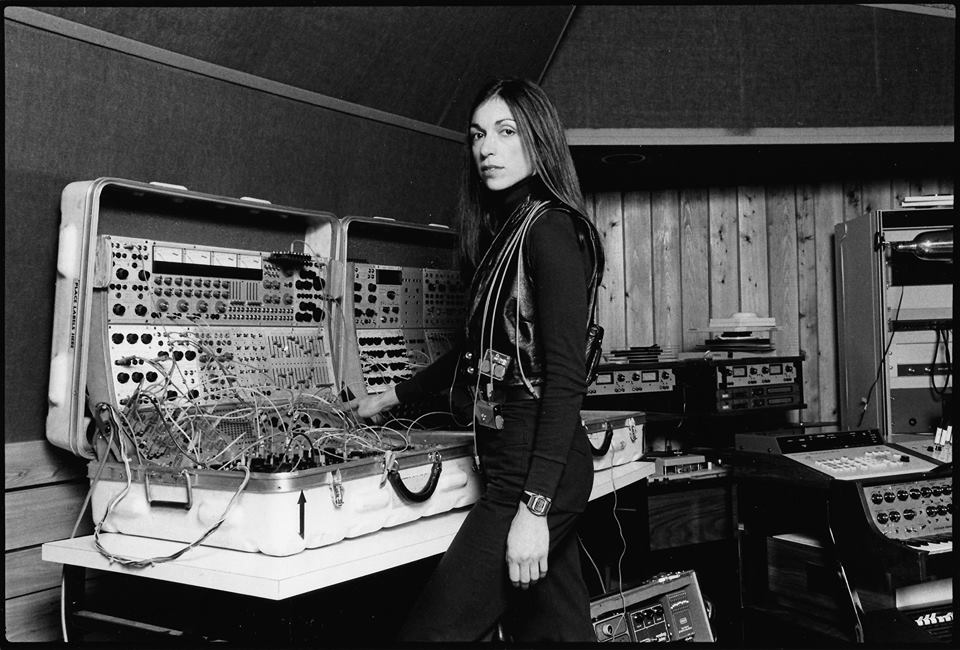 Like all instruments, playing a synthesizer requires a lot of practice, dedication and of course talent. However, these instruments also appear a lot more technical and complicated compared to others like stringed instruments. This has created the perception that synthesizers are purely the domain of male geeks who have the time and patience to endlessly experiment with the hardware.

However, nothing could be further from the truth as over the years there has been many female synthesizer pioneers. These ladies have all put in the time and effort to hone their craft and conquer an instrument that can be extremely daunting to even the most dedicated. Here are just a few of the best, who all fans of vintage synths should know about.

Suzanne Ciani is perhaps one of the most well known synthesizer pioneers, and her name has become synonymous with the instrument. She is an Italian American artist who made use of a Buchla Analog Modular Synthesizer for a number of scores  for television commercials. She didn't just create music either, but used her skill with the synth to recreate sound effects that were almost impossible to record properly. Anyone that has heard the famous Coca Cola sound will be familiar with her work and she has received numerous awards and honors over her career.

Wendy Carlos is another well known name in the synth industry as she had a direct hand in the development of the Moog synthesizer. She also went on to win three Grammy Awards for the Johann Sebastian Bach covers that she performed using the Moog synthesizer. To further cement her reputation as a synth virtuoso, she went on to create more synth versions of classic musical while also finding the time to compose the scores for A Clockwork Orange, The Shining and Tron.

Emily Haines might not be as well known as some of the other women on this list, but her synthesizer prowess is just as impressive. She is a of the band Metric, but has also performed as a solo artist under her own name. In contrast to many live performers, Haines usually plays a couple of synthesizers while singing. These are primarily the Sequential Circuits Pro-One, which has been one of her favorites right from the start as well as a couple of other secondary ones, including a Kawai MP9000 and more recently a Clavia Nord Wave.

Kaitlyn Aurelia Smith was originally in a folk band, but this all changed as soon as she set eyes on the Buchla 100 Series Modular Electronic Music System for the first time. Most people would be daunted by this machine, but Smith was excited by all the possibilities that it offered. It also inspired her to make use of more synthesizers in her music and on one of her latest albums you can hear her playing the ARP 2600, Oscar, Electrocomp 101, EMS Synthi, Buchla Music Easel and Moog Werkstatt.

It's not unusual for musicians to fall in love with a single instrument and use it almost exclusively, which is also the case with Éliane Radigue. This French electronic music composer made use of the ARP 2500 modular system and tape exclusively for more than forty years before she finally began composing for acoustic instruments as well. She made quite a name for herself during her career and did it all while somehow managing to avoid all the cliched sounds that her instrument of choice was known for.

Laurie Spiegel isn't just one of the pioneers in the field of electronic-music compositions, but she also came up with the widely used algorithmic musical composition software, Music Mouse. Her accomplishments are too many to mention here, but one of her most acclaimed works is her first LP, The Expanding Universe, which was released in 1980 and remains a synthesizer classic to this day.

Novation’s most powerful grid controller: made to produce with Ableton Live and hardware instruments