Five Albums Made Predominantly With One Synth 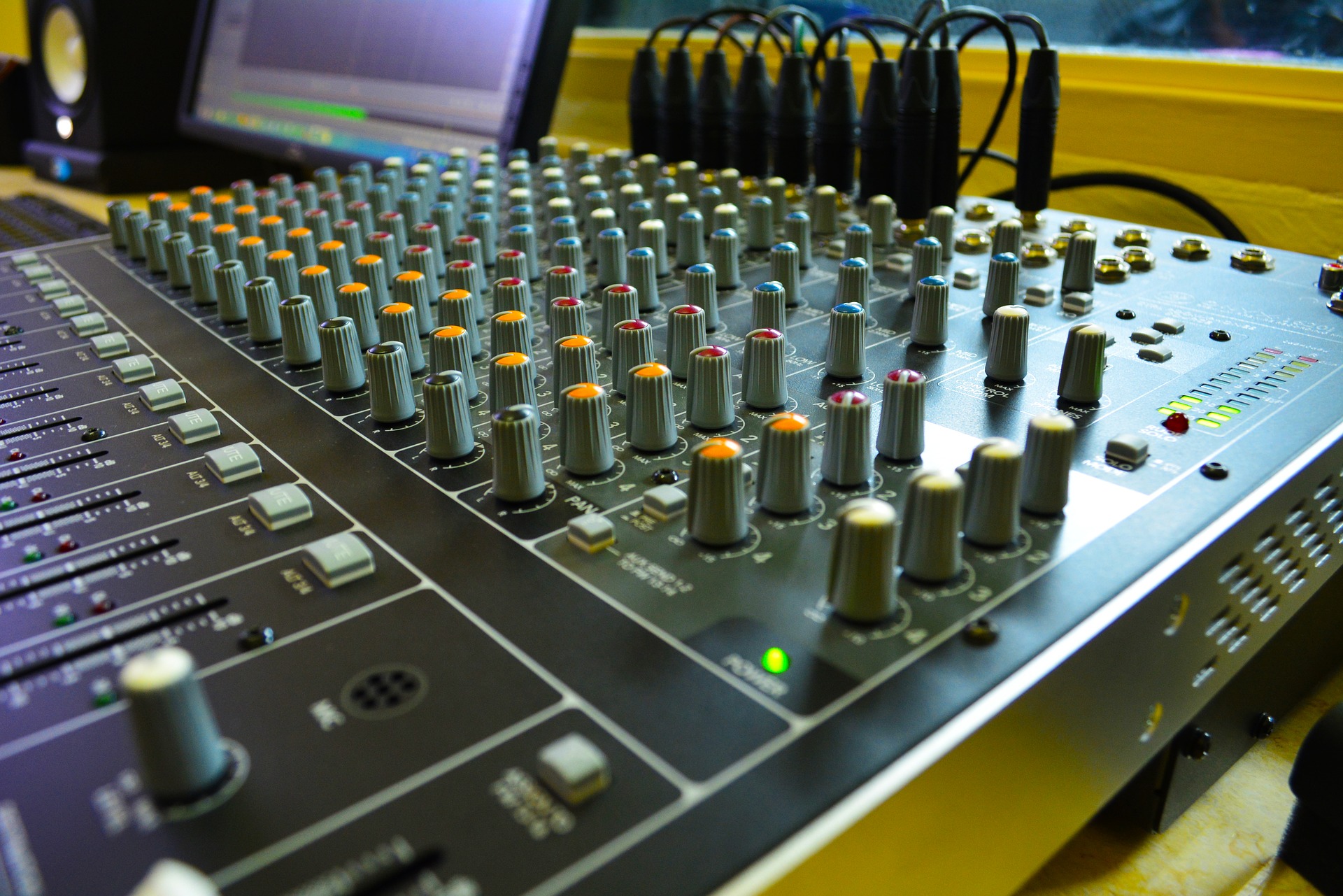 As with a lot of hobbies, it is easy to fall into the mindset that more is better when it comes to synthesizers. It can be hard to shake that feeling that you need just one more synth or that one piece of elusive gear before you can really start making music. However, this is something that has been proven false time and time again as amazing music has been made with very limited resources. If you still feel like it is your gear that is holding you back from greatness just check out some of these great albums and EPs that were made using only a specific synthesizer.

It's the Arps is a 2012 EP by the Norwegian DJ, songwriter, and record producer known as Todd Terje. Often referred to as the king of summer jams, Terje became well-known for the remixes and re-edits that he did during the mid-2000s. For his 2012 4-track EP, It's the Arps, Terje relied purely on the ARP 2600 analog synthesizer for the sound. The EP title is also a tribute to the "It's The Arts" skit on Monty Python's Flying Circus. The EP introduced a lot of fans to the ARP 2600 who previously might only have known it for its use as the voice of R2-D2 in Star Wars.

Automat was produced in 1977 and released in 1978 by EMI Italy. It is the work of two Italian musicians, Romano Musumarra and Claudio Gizzi who used almost only the MCS70 monophonic analog synthesizer on the album. The MCS70 is an extremely rare synth that was build and programmed by an Italian engineer named Mario Maggi and as far as we know only one was ever built. Maggi moved on to create the Elka Synthex as monophonic synths began to gain more popularity, which makes this album particularly unique. Unfortunately, the album was rather rushed and neither Musumarra nor Gizzi was pleased with the results. However, it did achieve "cult" status among electronic music fans even though the two musicians who created it never collaborated again.

Alessandro Cortini is an Italian musician who rose to fame during his time with the American band, Nine Inch Nails. Cortini played keyboard, guitar, and bass for the band and it is during the release of their sixth studio album, which is an instrumental record, that he began to get more into instrumental composition. This inspired him to create his solo debut, Forse 1, which features pieces that were written and performed live on a Buchla Music Easel. According to Cortini, everything was done in the span of one month and he found that the limited array of modules offered by this instrument is what sparked his creativity the most. He went on to create two further albums in his Forse trilogy. It is also an approach he used on other albums, such as his Sonno LP, which features a Roland MC 2020.

Matthew Bourne is an English improvising pianist who brought out his first studio album in, Montauk Variations, in 2012. However, in 2013 the Marsden Jazz Festival commissioned him to perform solo synthesizer music using a bunch of analog synths. Part of his performance featured a 1982 Memorymoog, which wasn't very cooperative, so afterward Bourne shipped it to Germany. It was here that a man named Rudi Lanhard converted the Memorymoog into a Lintronics Advanced Memorymoog; a process that required more than 8 weeks of bench time. More than a thousand components were replaced in the process, but it was this instrument that Bourne then used to record his 2016 album, Memorymoog.

5. My Life With The Wave

Mike Huckaby was a well-known American producer who began his DJ career in 1995. Synth enthusiasts should know him for his 2007 release, My Life With The Wave, where he chose to only make use of a Waldorf Wave. Huckaby has stated in interviews that his musical journey is to learn how to convey emotion through sound and this is something that he definitely accomplished with My Life With The Wave. He initially thought that he made a mistake the first time he bought the synth because he misunderstood the sales reps at Waldorf, but described it as a lesson that was worthy in the long run. In the end, Huckaby created two volumes of music using only the Wave over the span of nine years. Sadly, Huckaby passed away in April 2020, at the age of 54.