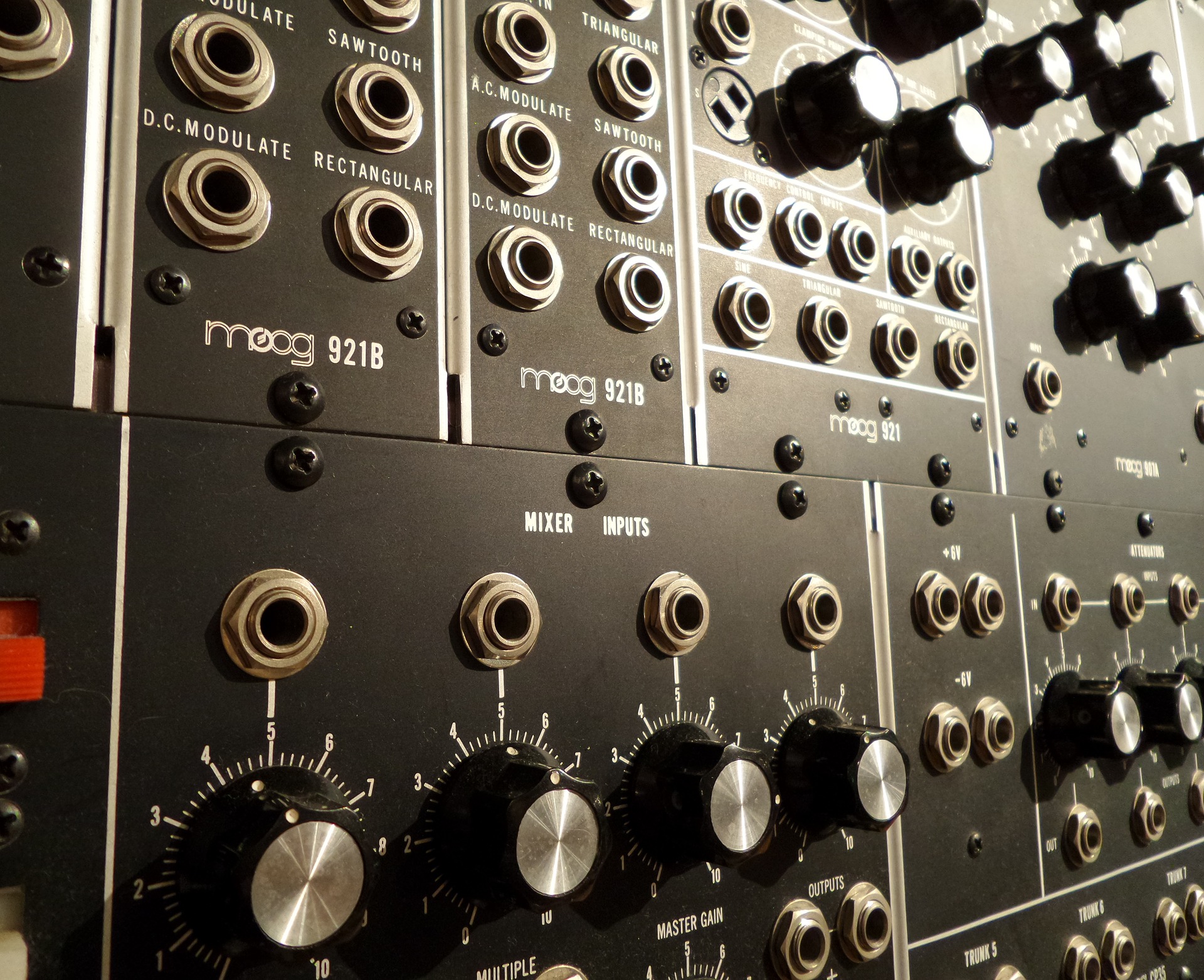 Moog is a brand that is synonymous with synthesizers and this is largely thanks to the number of artists and groups who embraced its sounds. Robert Moog unveiled his first synth in 1964 after several years of designing and selling theremins. However, it wasn't until Switched-On Bach by Wendy Carlos in 1968 that the synthesizer really grabbed mainstream attention. The unique sounds that the Moog synthesizer was capable of making quickly made it a favorite among rock and pop acts of the late sixties, which further boosted its popularity. Many, many artists ended up making use of a Moog synthesizer, but here are a few of the earliest adopters who helped ensure it left a lasting imprint on the music industry.

Although not as famous or well known as some of the other songs or albums The Zodiac: Cosmic Sounds deserves a mention for being one of the first albums ever to use the Moog synthesizer. Paul Beaver is credited with using the Moog on this album and it features prominently on all of the tracks. The tracks on the album were themed around the signs of the Zodiac and sound just as trippy as you might imagine.

Strange Days by The Doors is another very early example of the Moog synthesizer being used in a chart-topping track. Paul Beaver once again gets a mention, however, this time it was only his Moog that used on the track after he helped to hook up the synth. In an interview with Modern Keyboard in 2008, Ray Manzarek revealed that he was the one who played the Moog and that it was his first experience with synthesizers.

A few tracks on the fourth album by The Monkees, Pisces, Aquarius, Capricorn & Jones Ltd, features the Moog synthesizer. Paul Beaver can be heard playing the synth on the track Star Collector, which apparently didn't impress keyboardist Peter Tork. Tork apparently thought that Beaver played the instrument like it "was a flute or something" and preferred the spacey sounds that vocalist Micky Dolenz coaxed out of it for the track, Daily Nightly.

Along with the help of producer Gary Usher, the Byrds went all out with their fifth album, The Notorious Byard Brothers. The album is filled with studio effects and production techniques, but it also marks one of the first LP releases on which the Moog makes an appearance. Frontman Roger McGuinn and Gary Usher played the Moog parts for Space Odyssey while Paul Beaver popped up in other tracks using it. Apparently, McGuinn discovered the synth at a booth set up by Robert Moog at a festival and fell in love with it despite his fellow band member, Chris Hillman, not being a big fan.

I Want You (She's So Heavy) is not the only track on the 1969 Abby Road album by The Beatles to feature the Moog, but it is one of the best. It's not a typical Beatles track, which makes it even more memorable. Apparently, it was one of the first tracks that were recorded for the album but ended up being one of the last ones to be finished and also marked the last time that all of the Beatles were in the studio together. Although the Moog, played by Lennon, is only used to produce a wall of white noise, it certainly earns its place on the track, especially towards the end.

From Pink Floyd to Gary Numan many other artists continued to ingrain the Moog synthesizer in music. Let us know in the comments below or on the forum what the first track was that you ever heard with a Moog synthesizer and which ones are still your favorites.