Four Wind Controllers That Are Worth Owning 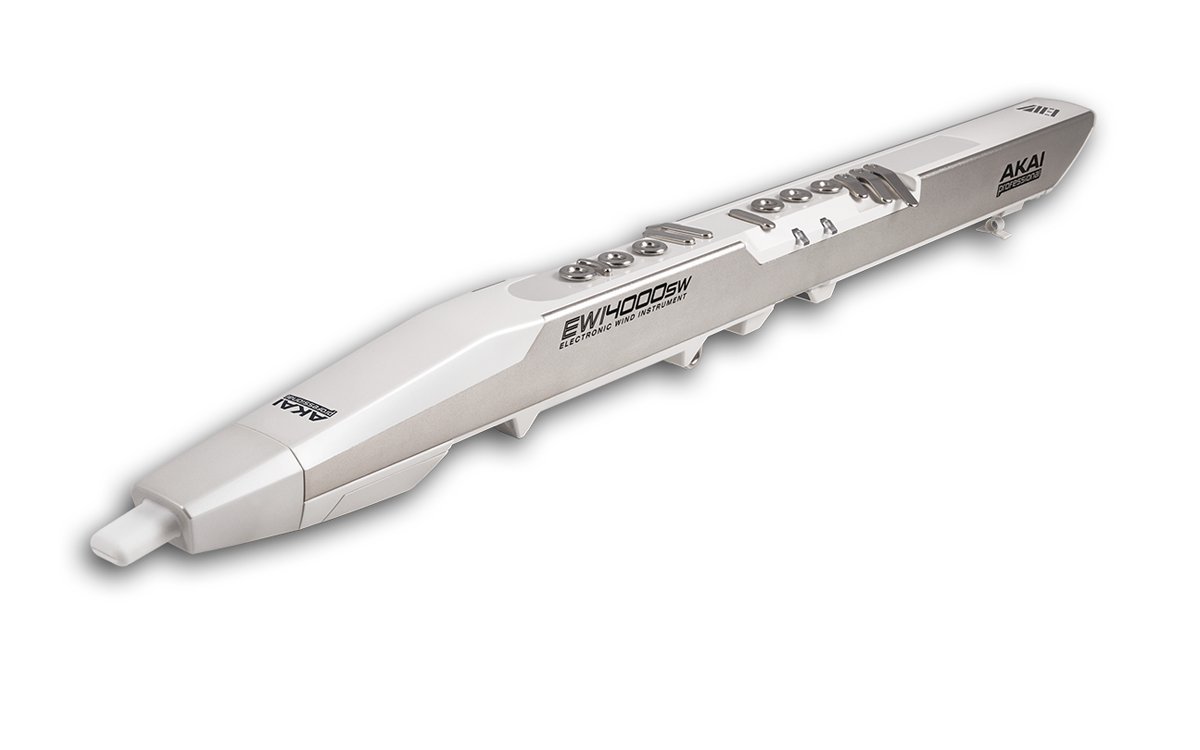 The word "synthesizer" usually conjures up images of a complicated mess of wires, knobs, dials, sliders, buttons, and switches. While this is true for the most part, especially when it comes to vintage synthesizers, it is by no means the only way synths look. One type of synthesizer that is often overlooked is the wind synth, or wind controller, which is usually played like a woodwind instrument. Like their other synthesizer counterparts, wind synths can sound like any other instrument. Although these instruments are not as popular as other types of controllers, such as keyboards, they are still a fascinating aspect of synth history. Owners of wind controllers will know that they can be a lot more expressive than other synth controllers and deliver more natural sounds when coupled with the correct hardware or software. Check out these wind controllers worth owning if you are capable of playing wind instruments and would like to add their sounds to your synth mixes.

Yamaha has three synths in the WX range, with the WX7 being one of the most versatile. It is slightly more complicated to operate than the others, though, so for beginners, the WX11 could be a better choice as it is easier to set up. Unfortunately, this range has been discontinued by Yamaha, but can still be found on the used market. The WX7 was originally released in 1987 and it is played in the same manner as one would use a saxophone. It was designed by Yasuhiro Kira who paid careful attention to the size of the headjoint, mouthpiece, and overall balance of the instrument when designing it. It is the only instrument in the WX range that has a rugged metal body, compared to the plastic design of the WX5 and WX11. Of course, to make use of the WX7 you also need a companion synthesizer, such as the VL70m to actually generate the sounds.

For something a little more modern, there is the Akai EWI 5000, which features wireless connectivity for greater freedom while playing. In addition to its 2.4GHz low-latency wireless connectivity, the EWI 5000 also has support for wired audio and MIDI connections. It is powered by a rechargeable lithium-ion battery and comes loaded with over 3GB of built-in sounds that were designed by SONiVOX. The ultra-responsive mouthpiece of the EWI 5000 has an air-pressure level sensor as well as a bite sensor, along with eight dedicated precision dials. These allow players to adjust everything from filter, reverb, chorus, LFO and breath amount, to semitone tuning and fine-tuning on the fly. Also, this instrument supports multiple playing styles, so you can switch it from saxophone finger modes to flute, and oboe depending on your needs.

Aodyo made news in 2015 when they launched an Indiegogo campaign for their Sylpho, a wireless MIDI wind controller instrument. They marketed it as a highly expressive musical instrument thanks to its patented advanced breath control solution, which meant that unlike other wind controllers it actually passes air instead of simply sensing how much pressure you apply. The goal was a more natural playing experience and to allow people to use their traditional playing techniques while making use of all the benefits of a synthesizer. The Sylpho was also designed to be used by anyone as a first step into the world of wind instruments and features selectable fingerings adapted from recorders, flutes, saxophones, trumpets and much more. It has slider and touch-sensitive keys for pitch-bend and timbre control, an internal sound engine with headphones output, and MIDI through USB. Aodyo has also released the "Link" receiver, which turns the Sylphyo into a wireless instrument. In addition, the Link can also be used as MIDI synthesizer for other wind controllers.

Roland has its own digital wind instrument in the form of the Aerophone AE-10. It supports traditional sax fingering but lets you play anything from clarinet and flute to violin, synth sounds and much more. It has a mouthpiece-mounted breath sensor that responds like an acoustic horn, along with an integrated speaker. Since it is battery operated, this means that you can play the Aerophone AE-10 anywhere. Thankfully, for the sake of your neighbors, it is also compatible with headphones. In addition, the Aerophone AE-10 has DAW connectivity via USB, which opens up a whole new world of soft synths and external MIDI sound modules as well.

Just buying a wind synth doesn't mean that you are going to sound like Dave Koz or Bob Mintzer, it still takes a lot of skill and practice to master these instruments. Let us know in the comments below or on the forum if you have had any experience with wind synths and what you think of them compared to other synth controllers.