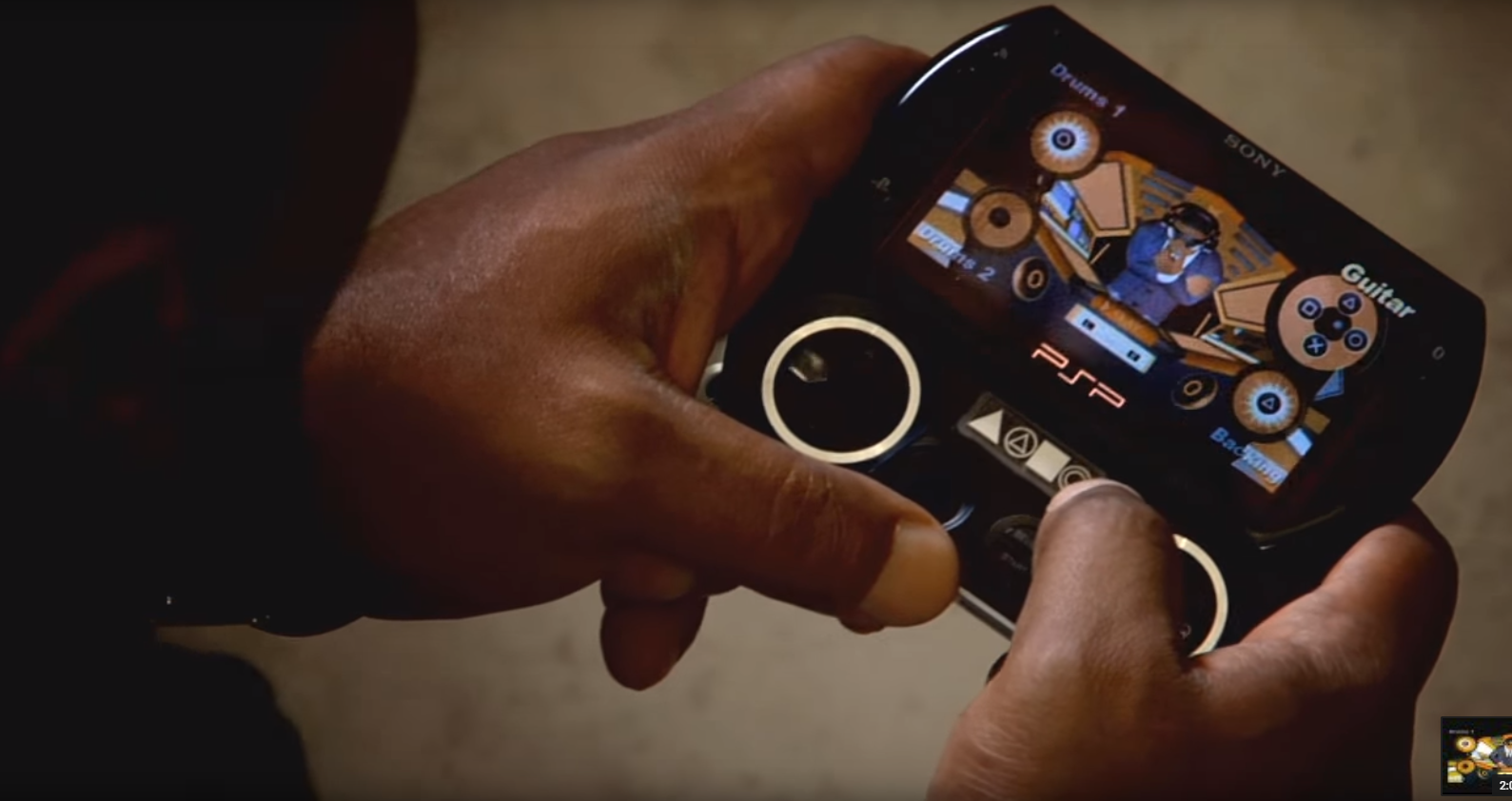 In the first part of our article we took a look at games that featured music creation tools long before digital audio workstations were as commonplace as they are now. However, due to the technology available at the time, a lot of these games were far from intuitive and the audio output also left a lot to be desired. As technology improved and gaming became more mainstream, it had a big impact on these types of games. Here are some of the more recent examples of games with in-game music creation tools.

By the time that MTV Music Generator was released in 1999 for the original Playstation there were already music editors, such as Sonic Foundry Acid, available on PC. However, MMG was one of the first console titles that enabled people to create songs without having to spend thousands of dollars on the software. It was actually the sequel to Music: Music Creation for the Playstation, a title that was never released outside of Europe. Although held back by the meager 2MB of RAM that the Playstation had, MMG still provided users with thousands of drum, bass, vocal and melody samples as well as the ability to rip their own samples from CDs. In fact, it even managed to include a multiplayer mode where up to four players could jam together to create a song. MTV Music Generator went on to receive a couple of sequels and was the stepping stone for a lot of producers before DAWs became more affordable.

Electroplankton is an usual Nintendo DS music creation title that saw the light of day in 2005 in Japan, followed by a North American release in 2006. It was designed by Toshio Iwai, who also created Simtunes that we mentioned in part one of this article. Thanks to the touchscreen, microphone and stylus capabilities of the DS, it offers a more interactive way of composing music. The game has been described as a collection of soft synths that users are able to manipulate using the various input methods of the DS with the only difference being that the synths are represented by plankton. It is a great tool for stretching your creativity, but one of the major downsides of Electroplankton is that the developer made the conscious decision not to include a save feature. This means there is no way of storing the music you compose without resorting to external means.

Rockstar Games is better known for publishing titles such as the Grand Theft Auto, Max Payne and Red Dead series, but in 2009 they released Beaterator. It is a music mixer that was developed in collaboration with Timbaland, who produced loops and sounds for it. This was actually not the first time that Rockstar delved into music mixing as Beaterator is actually based on a tool they created in Adobe Flash and released online in 2005. Beaterator features three different modes of play, Live Play, Song Crafter, as well as Studio Session. To see the game in action, check out the video featuring Timaland himself below:

When LittleBigPlanet was released in 2008 for the Playstation 3, it quickly set a new standard for user-generated content on console. At first glance, it appears to be a simple platforming game starring a character named Sackboy, the real fun begins once players move beyond the pre-build levels and start experimenting with the editors. This was taken to a whole new level in LittleBigPlanet 2, which was released in 2011 and included a music sequencer. With it you are able to create your own tunes, set the BPM, choose your instruments and generally accomplish a lot of the things you can with a DAW. The ability to share your creations with other users has also contributed to the popularity of the game. Check out the video below for an example of a track created with the music sequencer in Little Big Planet 2.

Sound Shapes is also available on the PS3, but it is on the PS Vita with its touch screen capabilities where it truly shines. As with LittleBigPlanet, the focus of Sound Shapes is navigating platform levels, the game has a heavy emphasis on music. As you play through the game and avoid hazards, your goal is to collect coins, each of which represents a beat that contributes to the soundtrack. It is only when you delve into the level editor that it becomes clear just how integrated music are in the game and how composing  your own tracks influences each level. Sound Shapes was released in 2012 and features contributions from musicians such as Deadmau5 as well as Beck. Check out the video below where one of the developers demonstrates the level editing feature.

Let us know in the comments below or on the forum what games, if any, featured music creation tools that inspired you.