Gibson Hands Back Oberheim Brand To Its Creator 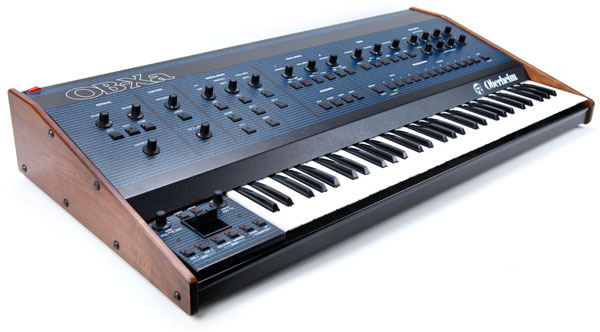 Fans of Oberheim will know that it's been more than thirty years since the original creator, Tom Oberheim, has been without the brand. Although Tom developed some great gear in the 1970s and 1980s, the brand ended up in the possession of Gibson in 1988. However, James "JC" Curleigh, the President and CEO of the guitar giant recently surprised everyone by stating that the Oberheim brand and intellectual property will be handed back to Tom Oberheim.

According to Curleigh, it was an easy decision to make and he felt that Gibson should "do the right thing" by ensuring the namesake founder of Oberheim is once again back in control of the brand. Tom Oberheim was obviously thrilled to be able to use the trademark for his own products and expressed his gratitude to the new leadership team of Gibson for setting the process in motion.