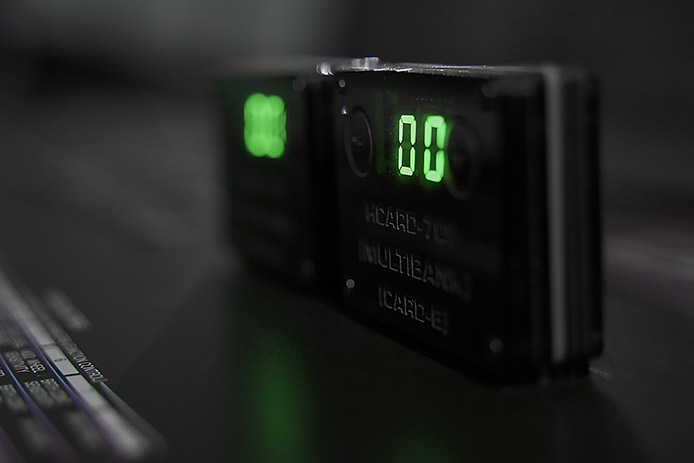 If you are one of the lucky few people to own a Yamaha DX5 or DX1, then you will love the latest release by HyperSynth. They have recently announced the release of their "Hyper-Bank" called the Hcard-705. This multibank cartridge pair was designed to expand the external memory of the Yamaha DX5 and DX1.

Since the Hcard-705 does not make use of an internal battery there's no need to worry about data loss or to monitor battery life. Instead what you get is a third-party performance bank that is loaded with 52 voice banks per card and the ability to store up to 400 banks per cartridge. You also get two performance banks, Hyper-Bank as well as Yamaha Factory, and can instantly access different banks using touch buttons.

According to HyperSynth, they decided to focus on getting modern and unheard tonal character out of the DX5/1 dual FM engine instead of classic overlooked DX sounds. It's no secret that the confusing and outdated user interface of the DX5 and DX1 has served as a barrier for many users. However, thanks to a year-long effort in sound design and deep level editing by HyperSynth they've been able to put together 64 presets in 8 categories. With categories such as Synth, Pad, Yamaha Best, Gated/Rhythmic and more these sounds cover everything from new age and ambient to retro, vintage disco, and EDM genres.

DX5 and DX1 owners will know that "Data RAM" is discontinued which makes the external Yamaha Data Ram cartridges extremely expensive. Also, the reliance of Data RAM cartridges on batteries for data retention makes them a risky option. The Hcard-705 solves all these issues by offering an inexpensive replacement. Check out the features for the Hcard-705 below and visit the official website if you are interested in purchasing one. 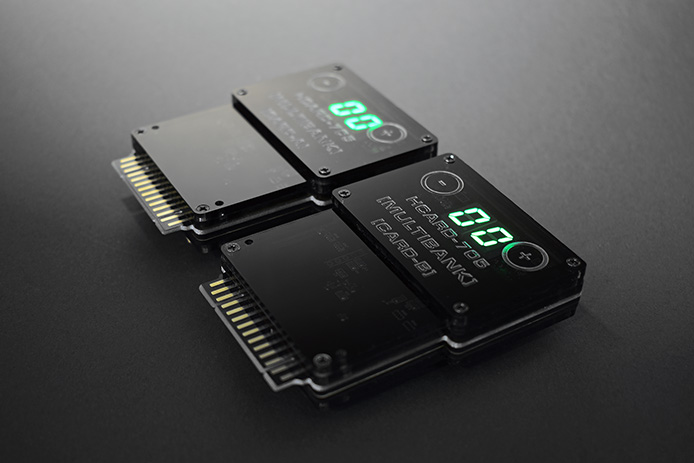 -Loaded with 52 voice banks per card.

-No need for battery.

-Compatible with Yamaha DX5 and DX1.

The Hcard-705 itself features a nice stylish design with a two digits bank indicator display. It is available for $389 USD directly from the HyperSynth web store and they have stated that there are no plans to sell it via dealers.