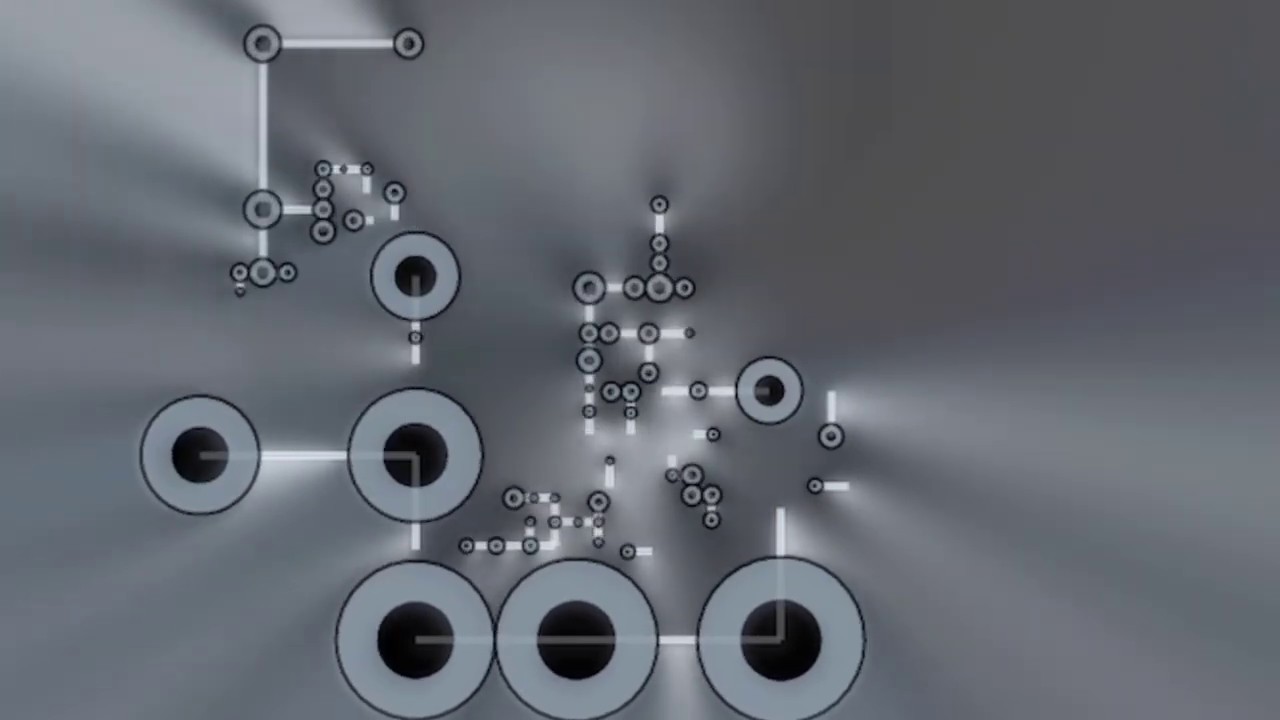 Do you fancy owning your own never-ending, never repetitive, organic art-piece that will live and grow forever in your own singular space-time continuum, at the tip of your finger? It sounds pretentious, but that's exactly what Jean-Michel Jarre is offering with his new EoN app. According to the official website, the name is derived from the fact that EoN offers an infinite musical and visual creation.

The selling point of EoN is that on each device, and on each launch of the EoN app, it will provide the user with a unique and ever-evolving orchestration of the music and visuals. Jarre believes that it is one of his most exciting creative projects since Oxygene and fulfills his desire of creating music that is specific for each listener.

Jean-Michel Jarre teamed up with Alexis André, who he encountered at Sony Computer Science Laboratories Inc, for the creation of the EoN app. Jarre basically created the beats, melodies, and chords for the app, which is then turned into music by an algorithm.

Check out the official website at for more information about the EoN app. If you are interested in purchasing your own copy, it is available now from the App Store for $8.99. The user reviews so far have been very positive and describe the EoN app as being one of the best realtime music programs to date.