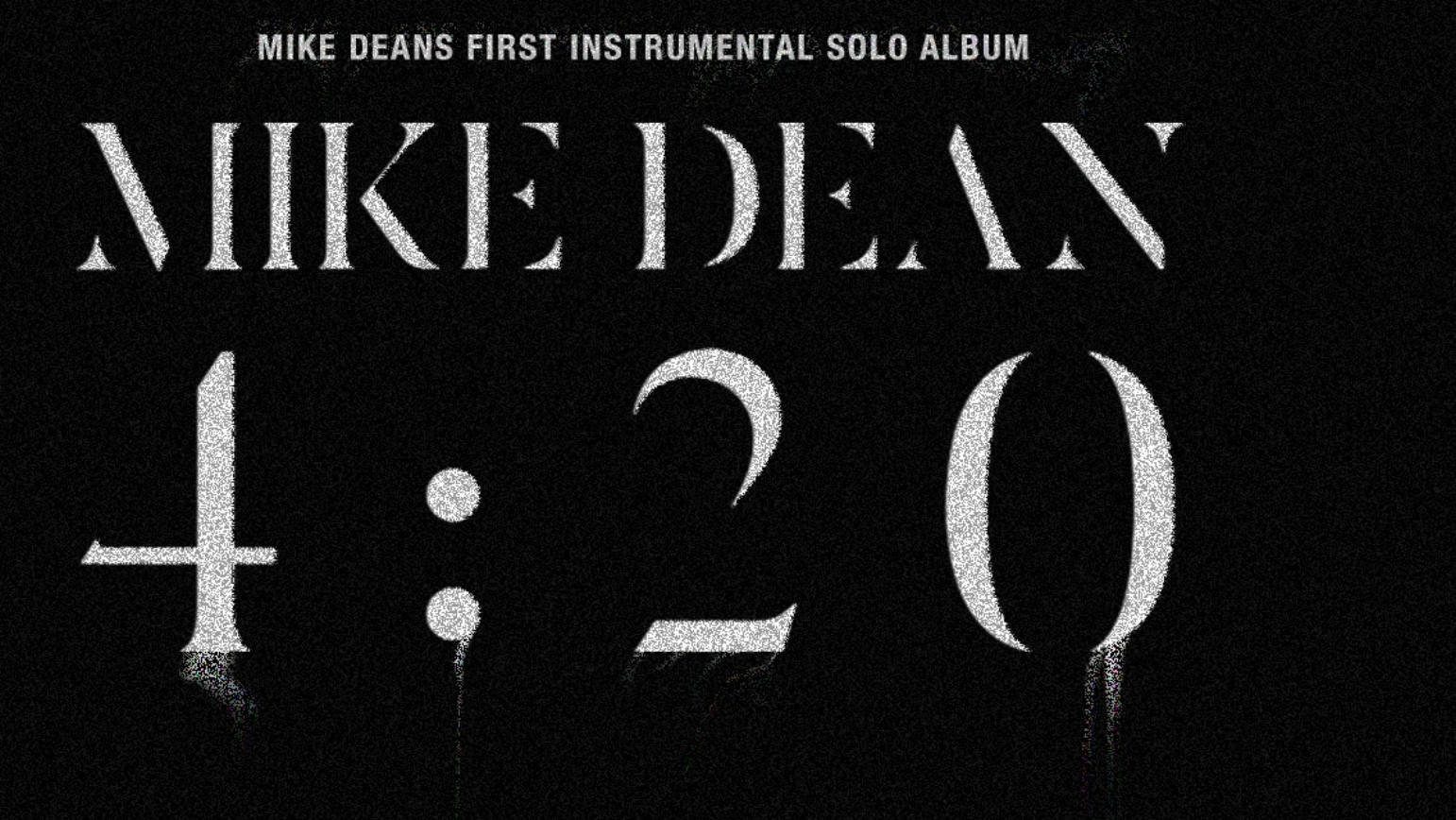 Mike Dean might not be a name that is very familiar to synth enthusiasts, but hip-hop fans should know him well. He's famed for working with big names like Beyoncé, Kanye West, Kid Cudi, Madonna, and many others. However, despite his impressive hip-hop pedigree, it appears that the Grammy-winning producer also has a big soft spot for synthesizers. This is evident with the release of "4:20" his new solo instrumental synth album.

The album consists of 28 tracks and clocks in at more than an hour and a half. Apparently, the current state of the world where most people are quarantining has allowed Dean to finally focus on his own music instead of continuously working with others. The three songs that Dean initially wanted to release as an EP quickly turned into a sprawling album after he did a series of Instagram Live streams.

According to Dean the whole project was kind of inspired by 80s video games and on most of the album, he only used a single oscillator on each synth.