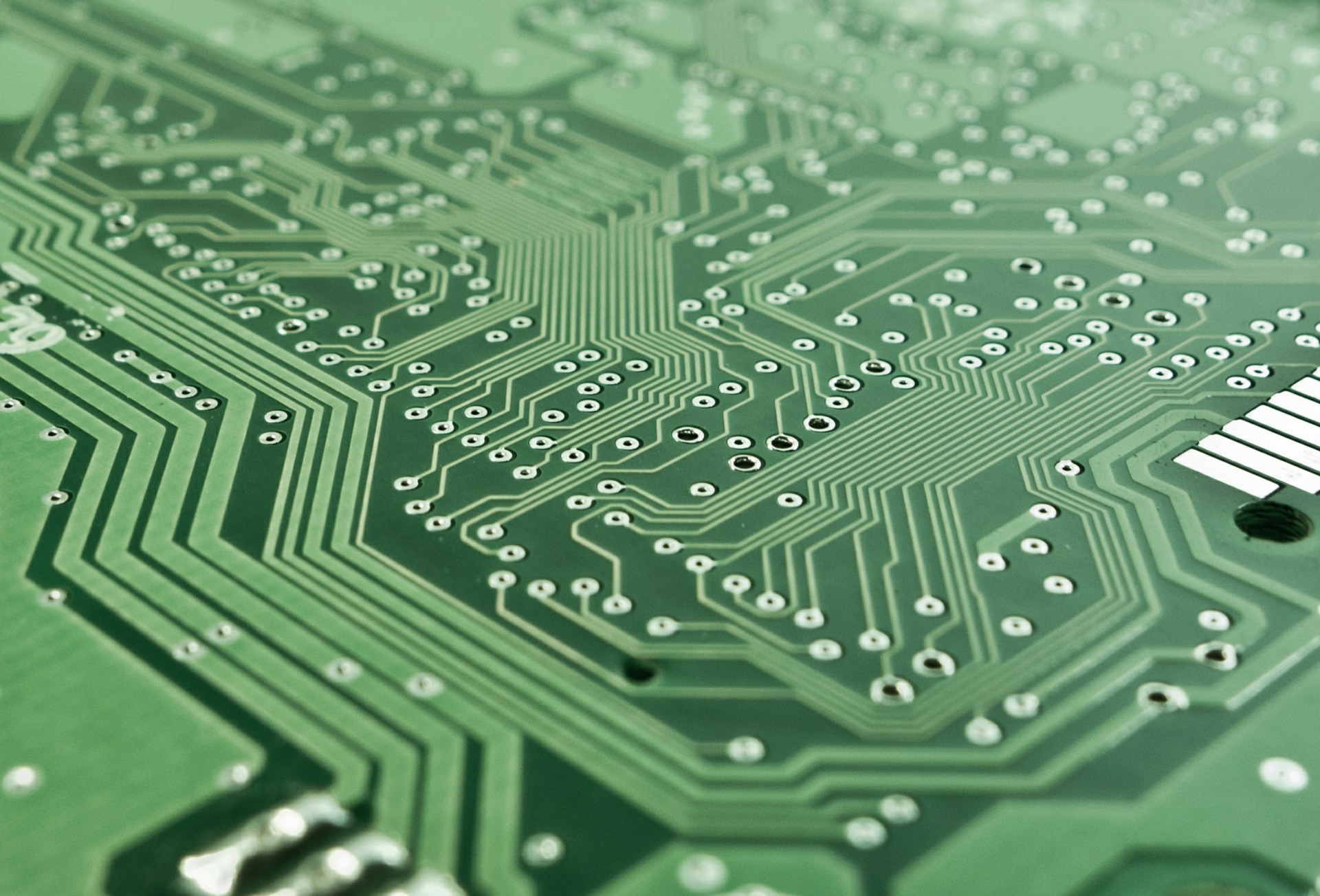 A while back we featured an article on synthesizer kits for do-it-yourself enthusiasts who like to get their hands dirty. While this is a niche aspect of a hobby that is already intimidating to many people, it is also extremely rewarding. The process is also a lot easier than it used to be with many synth kits available that have clear instructions. Thanks to online communities such as Vintage Synth Explorer it is also much easier to find assistance with do-it-yourself projects. If you are one of the people with a bit of extra free time and willingness to put in some effort then check out these available DIY synth kits. 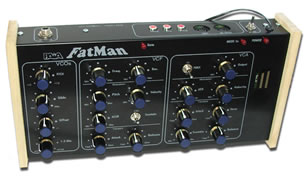 PAiA Electronics has been active since the late 1960s when they sold electronics kits via mail order. They then began producing analog synthesizer kits in the early seventies and played an important role in making these instruments more affordable. The FatMan dates from the nineties when PAiA first began selling it in kit form but is still available today. It can be ordered in either tabletop or rackmount configurations and over the years has inspired numerous modifications that can be used to customize the synth. Overall, it's a great synth for users looking to get their feet wet with DIY synths as it is affordable, well documented, and has a great sound. True to its name, this monophonic MIDI-controlled analog synth is capable of producing fat bass too. 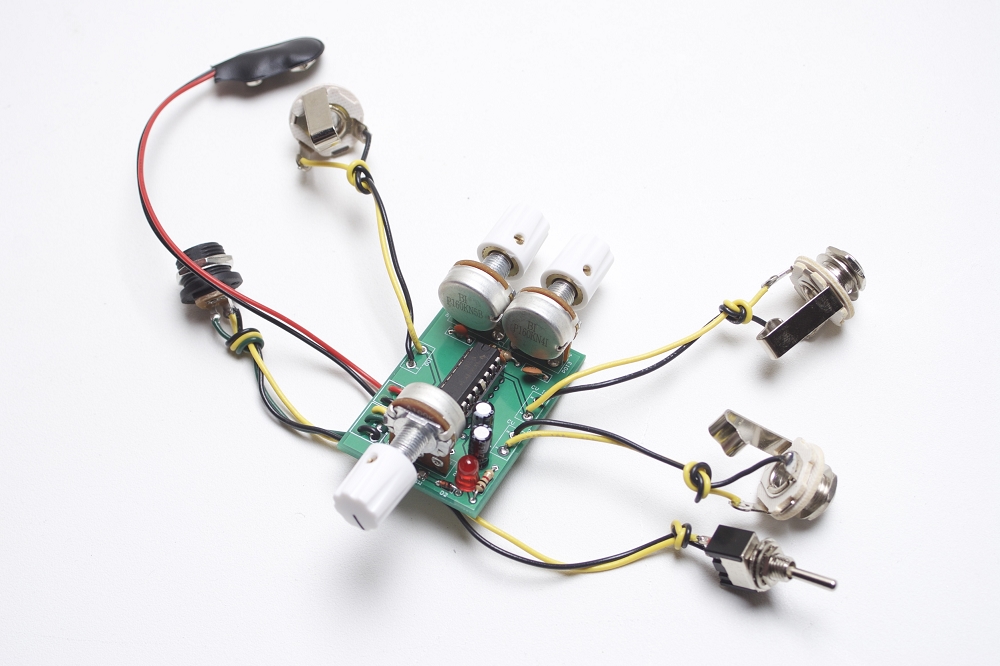 Thanks to the low cost and low part count the Atari Punk Console Kit is a great starting point for beginners. It is one of the most famous Lo-Fi synth circuits on the market and has been around long enough that there are also plenty of modifications and additions for it to be found online. It can be powered by a 9V battery or AC Adapter and has a CV input to expand its versatility. The Atari Punk Console features 3 potentiometer controls and makes use of 1/4" instrument jacks. Playing around with this classic dual square wave Lo-Fi synth is as easy as powering it up and connecting it to an amplifier. 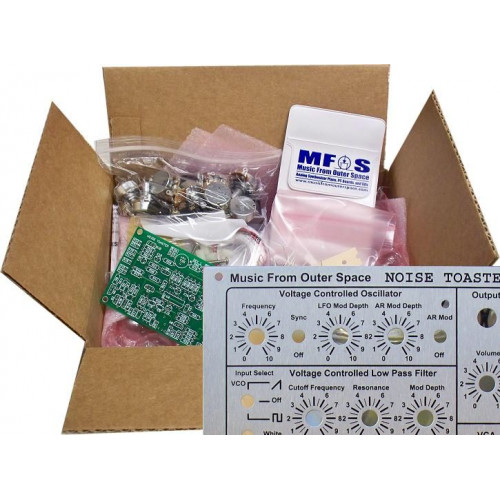 Music From Outer Space has several do-it-yourself components that they sell, with one of their most famous being the Weird Sound Generator. Unfortunately, it appears to be out of stock at the time this article is written, so we have settled for the Noise Toaster instead, which can be bought as a bundle with the PCB, parts kit, and panel. While a little more challenging than the Weird Sound Generator, it's still a fairly simple project. The circuit is made up of a VCO, white noise generator, VCF, LFO, simple AR envelope generator, VCA, and a one-watt amplifier to drive the small speaker. It's all powered by a nine-volt battery. Since this is such a popular synth there is a wealth of instructions and schematics available online to help with the assembly process. 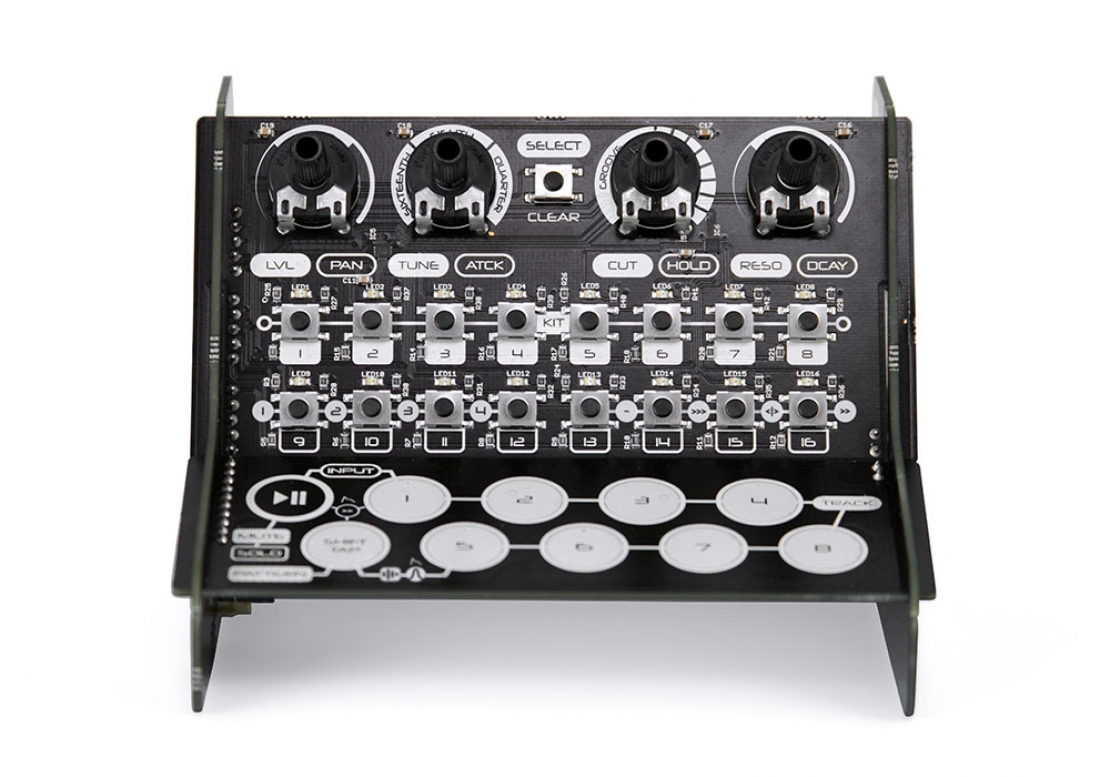 Even if you have no experience with soldering it is possible to put together your own drum sampler thanks to the CRAFTrhythm by Modal Electronics. It is an 8 track drum sampler kit with a 16 step sequencer that even novices should be able to put together in under ten minutes. Despite being tiny, it can store up to 64 16-bit mono samples at a sample rate of 44.1 kHz and allows users to upload their own sounds using the CRAFTapp. Users have access to a mixer, sample select, low pass resonant filter, and much more for each track. Best of all, the CRAFTrhythm doesn't require any electronic skills, tools, or knowledge to assemble. 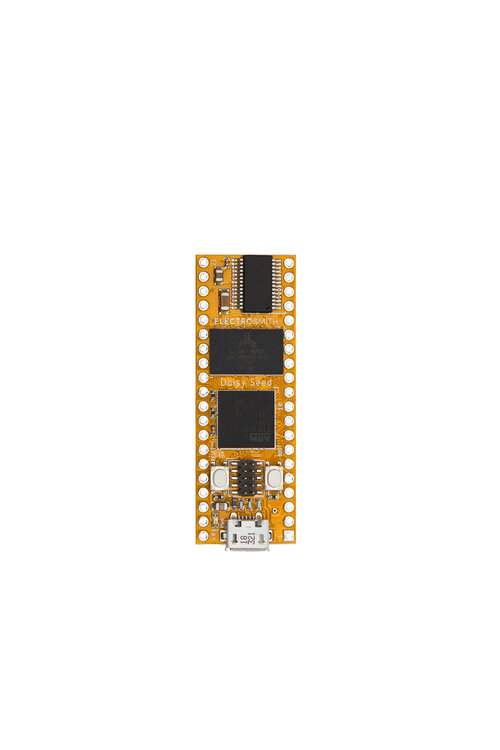 Electrosmith saw the Kickstarter for Daisy shoot past its $20,000 funding goal in less than a day and it eventually ended up with more than a thousand backers pledging $152,204 in total. It's no surprise either as Daisy allows users to create powerful electronic instruments and sound processors with its open-source audio development board. No soldering is required and users can get started with it as soon as they plug in a USB cable. Technically all that is required to begin your own project is the "Daisy Seed" which consists of an ARM Cortex-M7 MCU, HIgh fidelity AKM stereo audio codec with up to 24-bit 192 KHZ, 64MB of SDRAM, and 8MB of flash memory. It also has 31 GPIO pins, two 12-bit Digital to Analog converters, PWM outputs, SD Card interfaces, a Micro USB port, and much more. However, to program Daisy, you are going to need to know a language such as Pure Data, C++, Arduino, or Max/MSP. Electrosmith has also released the Pod, which is a USB powered breakout board for the Daisy, as well as a Eurorack module called the Daisy Patch and a desktop synth called the Daisy Field.

Join us next for the second part of this article as we take a look at a few more do-it-yourself kits available for synthesizer enthusiasts.