New Synth On The Horizon From Dave Smith / Sequential 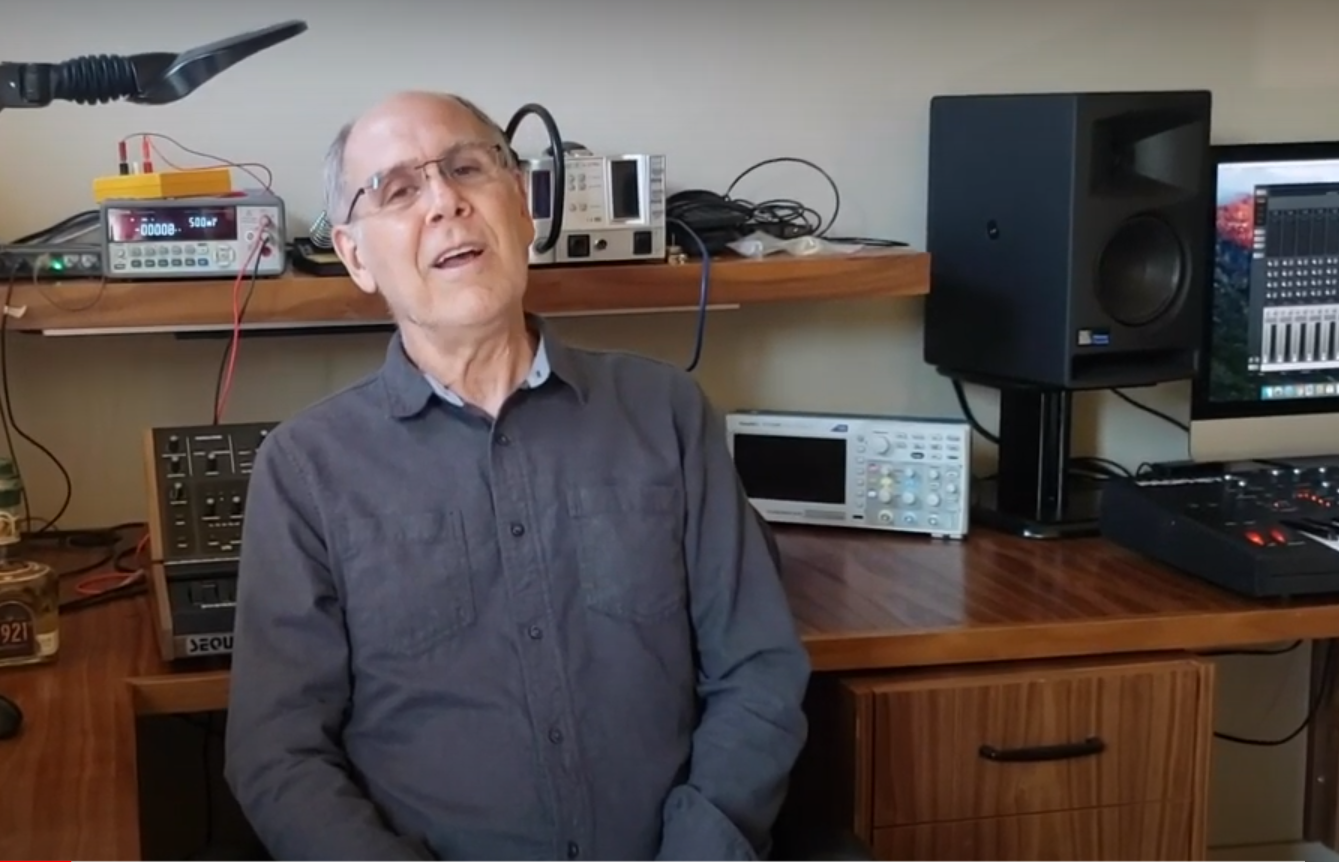 Early in April Dave Smith posted a thank you message of gratitude to his musical friends and family for the great birthday wishes that he got for his 70th birthday. Those who haven't seen the more than 20-minute long video of some very famous faces wishing him well can check out the video below:

Dave stated in his thank you how much the video meant to him and how he hopes that everyone is playing their synthesizers while being stuck in their houses thanks to COVID-19. However, the most exciting part of the video is Dave saying that he is having a really good time because he is knee-deep in a new synthesizer design. He even pointed out where the new design would be on his desks before he moved it so that viewers of the video wouldn't see it. He did mention that the new synth would be shipping in August and that it would be his gift back to everyone. Check out the video below and let us know what type of synth you would like to see and if you are excited about the reveal.