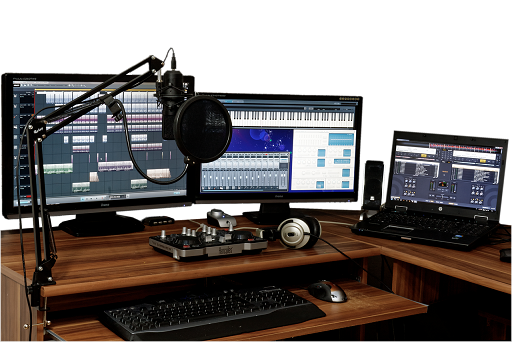 There is a wealth of software synthesizers available on the market today that emulate almost all of the most popular hardware synths past and present. While stocking up on these soft synths can be expensive, there are also numerous free options available. However, there are a few software synthesizers that go beyond simply being free. These are open source synth projects, which features source code that anyone can inspect, or even modify and enhance if they have the skills. If you are a synth enthusiasts who also happen to be proficient with coding, then check out some of these great open source synth projects.

Kicking things off is Audiokit Synth One, which is the world's first completely free and open source full featured professional iOS synthesizer app. Audiokit Synth One was created by volunteers and features everything that you can expect from a professional synthesizer app. This includes MIDI support, expressive arpeggiators, warm analog delays, vintage-inspired analog filters and more than 300 presets. This 6-voice hybrid analog/FM poly synth was created with the input and consulting from engineers and synth techs behind famous names, such as Kanye West, Savoy, Owl City, and many others. Best of all, it's completely free, features no adverts and since it is open source you can modify it yourself. 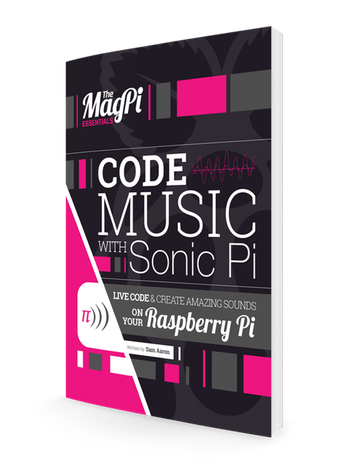 Sonic Pi is described by its creators as a live coding music synth for everyone. It already has a diverse community of more than 1.5 million live coders and it was designed to be simple enough for computing and music lessons while remaining powerful enough for professional musicians. Unlike other open source synths you are actually going to have to learn how to code in order to make music with Sonic Pi. However, unlike typical programming, Sonic Pi allows you to live code music, which can turn programming into a performance. Check out the code snippets on the official website for an idea how easy it is to create sounds with Sonic Pi. Sonic Pi does have built-in documentation to get you started, but the creator has also written a free book with more valuable information. 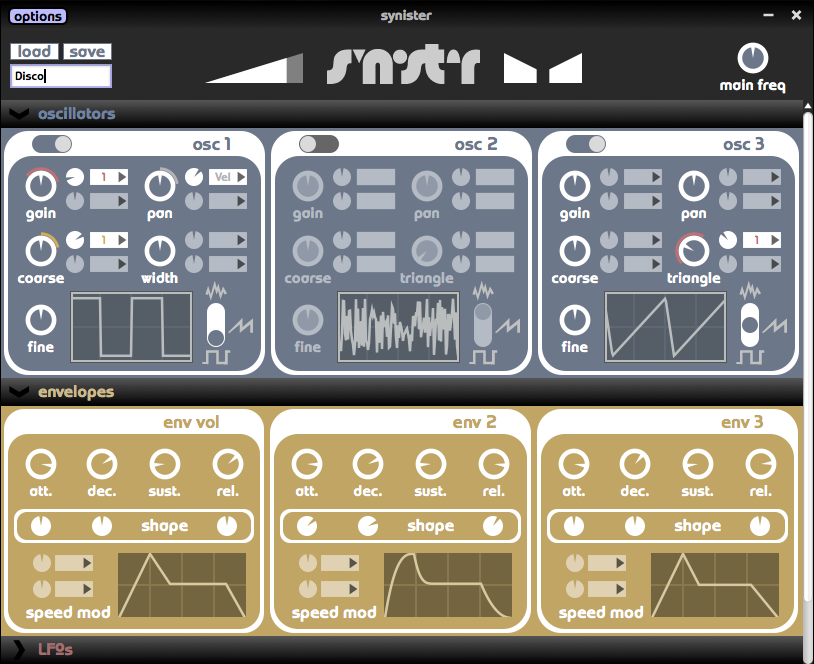 Synister is the creation of a group of university students in Berlin, who dubbed it "the easy synthesizer." It is completely open source and works as a VST/AU or a standalone app on both Mac and PC. Synister offers three oscillators, three envelopes, and three LFOs, along with two filters and step sequencer that allows up to 8 steps. Although this subtractive software synthesizer hasn't been updated in a while, the fact that it is open source means you can poke around inside the code yourself to make changes if you have the skill. 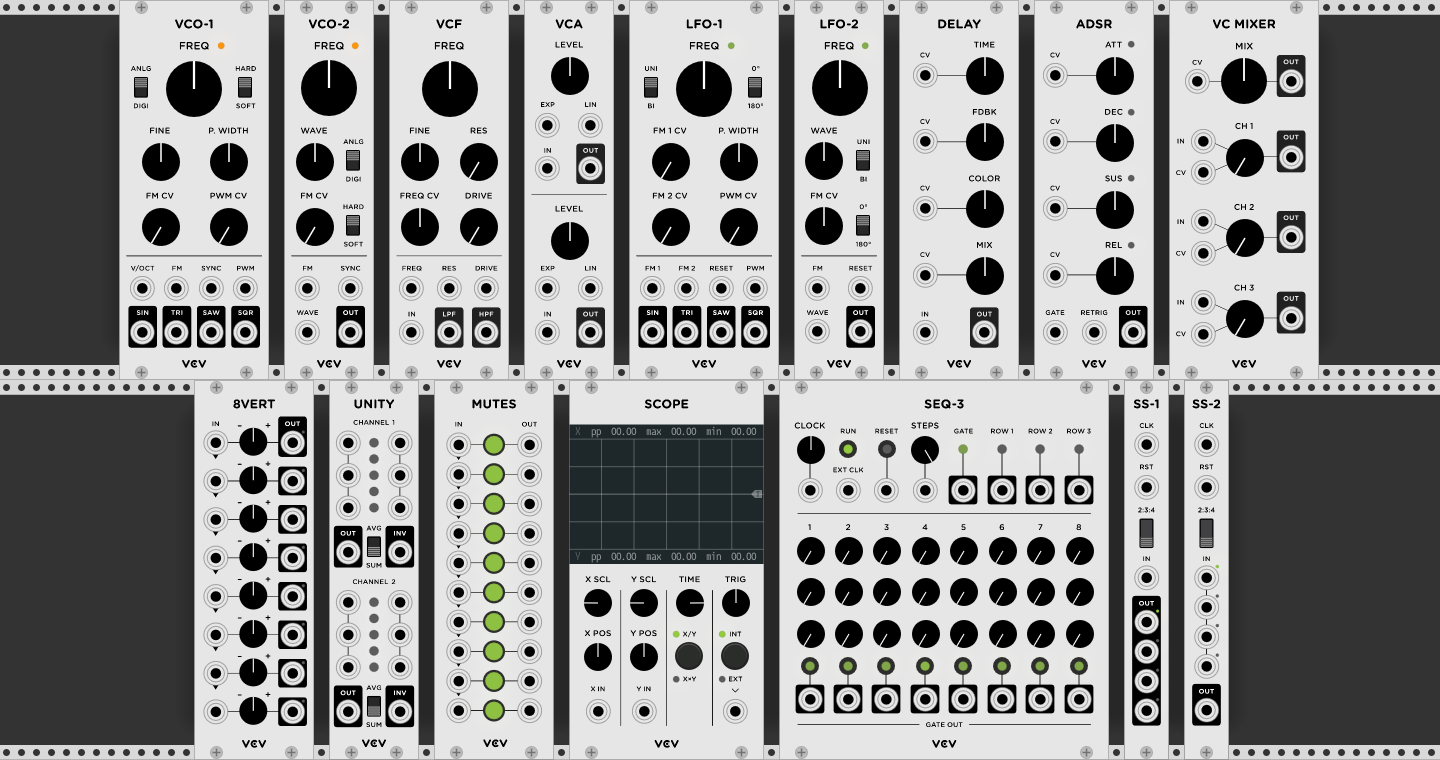 Owning a Eurorack modular setup is a dream of many synth enthusiasts, but the cost for one can quickly escalate depending on how many modules you end up installing. VCV Rack gives users a taste of this experience without having to take out a second mortgage on their homes. The core software for VCV Rack is completely free and open source, but the modules that serve as expansions may come with a price. However, there are a number of free modules available too to get you started. Many of the modules for VCV Rack are based on gear from big names, such as Mutable Instruments and Synthesis Technology, with some even being direct ports of the software that powers the original instruments.

Surge is an open source synthesizer plug-in that was previously released as a commercial product. It has received a lot of praise from users for being extremely powerful while also remaining processor efficient. It is available as a 32& 64-bit VST plugin with 1010 patches, 183 wavetables, 3 oscillators per voice, 8 versatile oscillator algorithms, and much, much more. Surge is definitely a feature-packed option for VST fans and one that deserves a lot more attention.

It's not just software synths that are available as open source either as there are also hardware projects, such as Zynthian (http://zynthian.org/) that does the same. Let us know in the comments below or on the forum what your favorite open source software for synthesizers are and if you have ever tried modifying any of them for your own purposes.