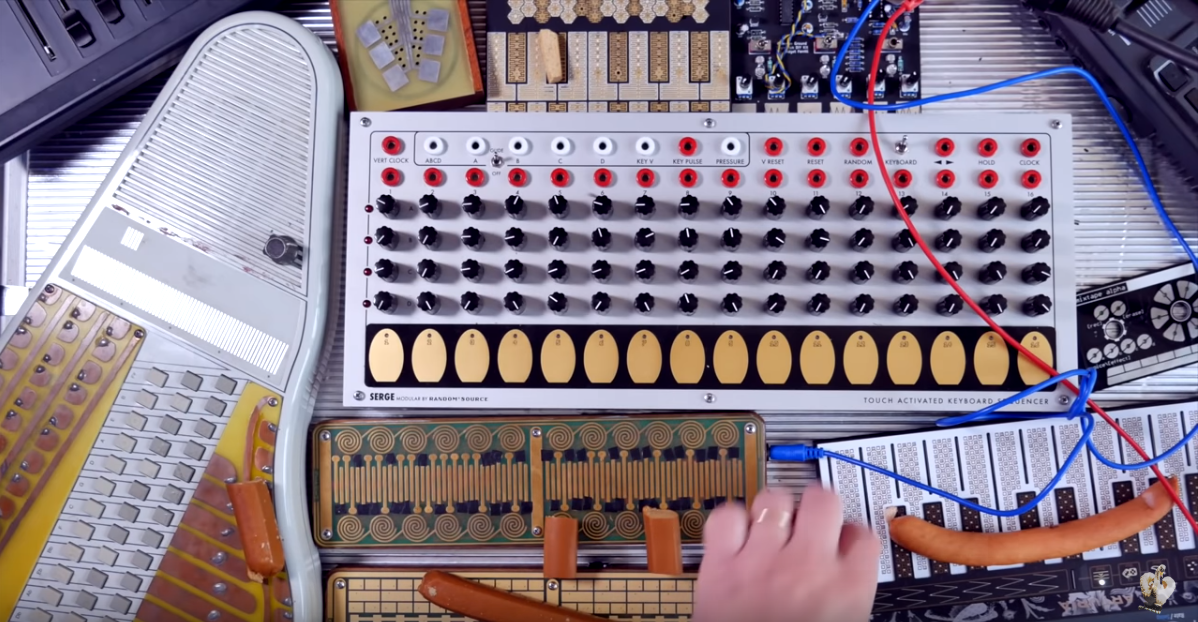 Normally synthesizers and food don't exactly mix, but clearly, nobody explained this to HAINBACH, a popular synth Youtuber. Apparently, he made a claim in one of his old videos that he could put sausages on a Folktek Omnichord OM84 synth to sustain the notes. In celebration of reaching 50K subscribers on his YouTube channel, HAINBACH decided that it was high time to back his claims with some proof.

In the video, HAINBACH can be seen using sausages on not just the Omnichord, but also a bunch of other touch synthesizers, including the Tocante Phashi, Arturia Microfreak, Hyvve Touch Synth and others. HAINBACH also went on to explain that all the sausages he used for this experiment are vegan/tofu, apart from the organic meat one that he used on the Microfreak. Apparently, he found the tofu sausages to be more conductive, albeit "floppier." This meant that they worked better for drones and pads while the meat sausage ended up being more precise.

Check out the video below and let us know what you think of these types of synthesizer/food experiments. Would you ever attempt any food-related shenanigans with your synths and what are some of the craziest things that you have done to coax new sounds out of your hardware? Let us know in the comments!