Pre-Orders Prove How Sought After Analogue Pocket Is 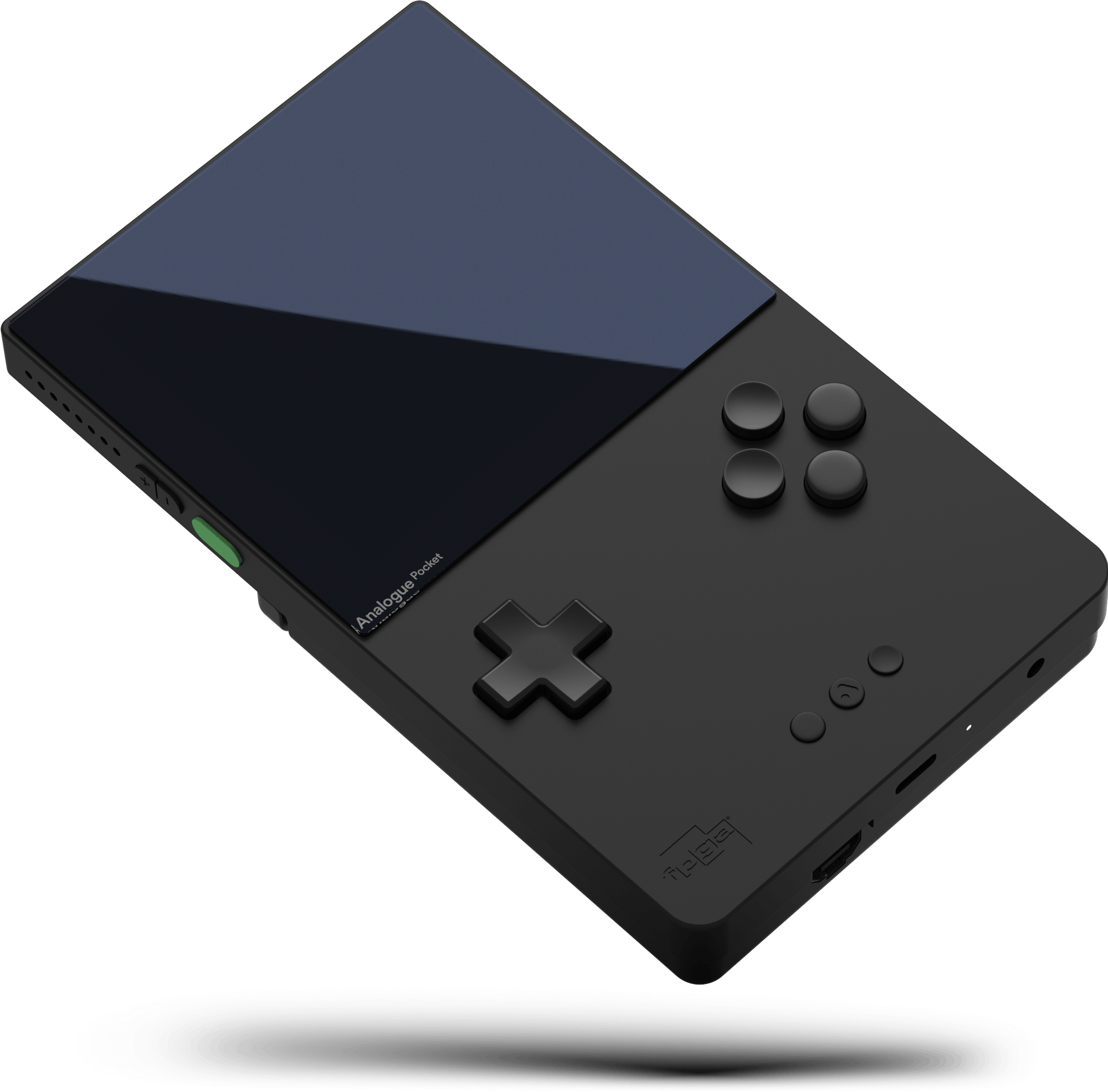 Last year we ran a news article about the Analogue Pocket, an upcoming gadget that combines vintage gaming and synthesizers in one portable package. While we knew back then that this little device is going to cause quite a stir we didn't expect it to be quite as popular as it is. It turns out that a lot of people are very eager to get their hands on this hyped portable console, but many of them were not able to due to demand.

What sets the Analogue Pocket apart from other similar gadgets is that it is not an emulator and actually plays old school cartridges for Game boy Color and Gameboy Advance. If the more than 2700 titles available for those handhelds are not enough for you the Analogue Pocket can also be modified with other cartridge adapters which allows it to play Atari Lynx, Game Gear, and Neo Geo Pocket Color titles. Of course, the real reason to covet this device in our opinion is the promise of it being a digital audio workstation with a built-in synthesizer and sequencer. All in all, it boasts some impressive specs and an affordable $200 price tag. 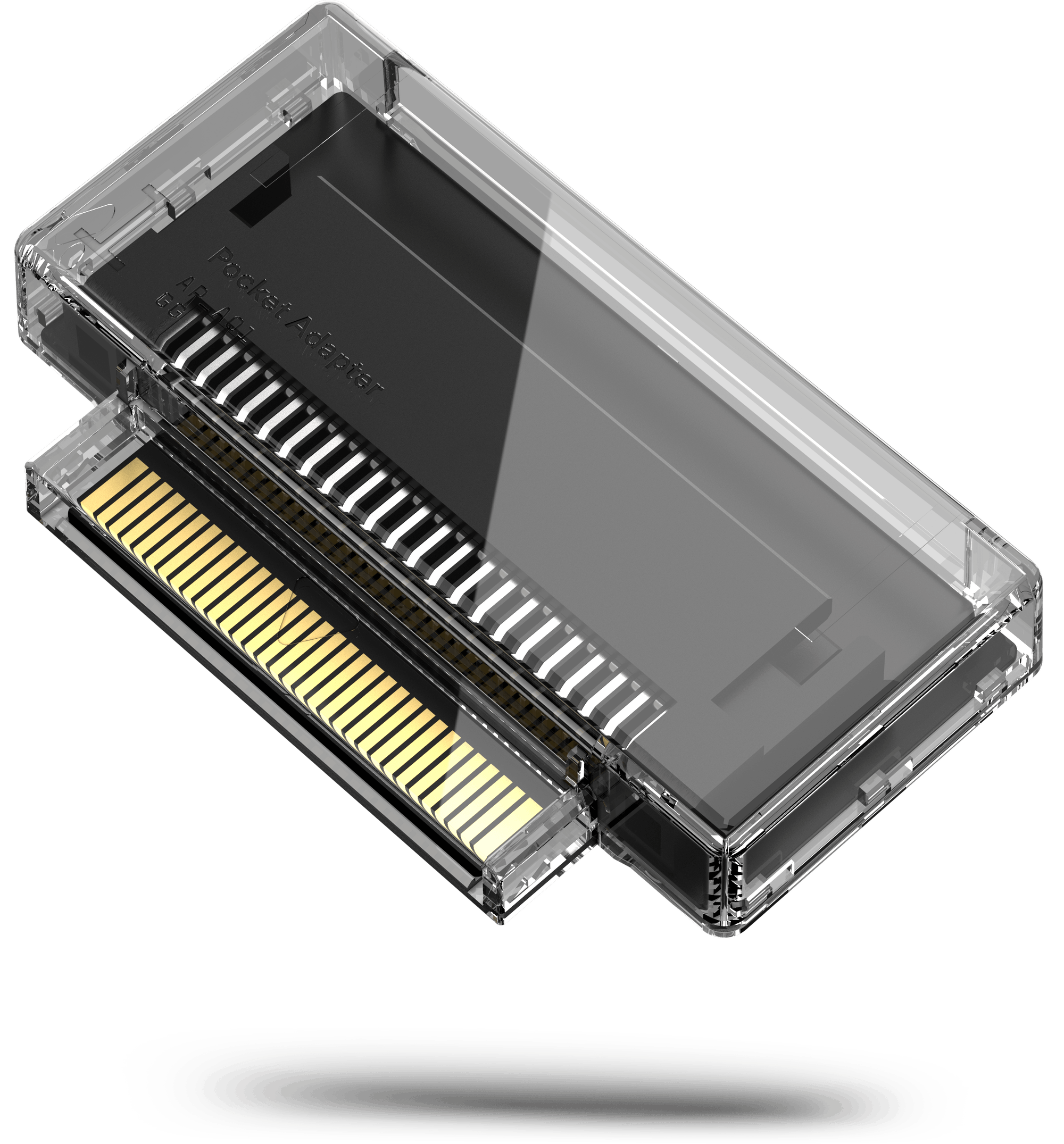 Pre-orders were recently opened for the Analogue Pocket, which will be available in black and white models, but were sold out within minutes. Even limiting pre-orders to two per order didn't prevent this handheld from getting snapped up instantly by eager buyers. Every single accessory for the device, which ranges from tempered glass screen protectors to hard cases and pocket to pocket link cables are also currently out of stock. The creators of Analogue Pocket has stated that they are working to replenish stocks, so we suggest that anyone interested in getting their hands on one sign up for the email notifications on the official website.

Let us know in the comments if you believe that the Analogue Pocket will live up to all the hype and if you plan on getting one when they are available.