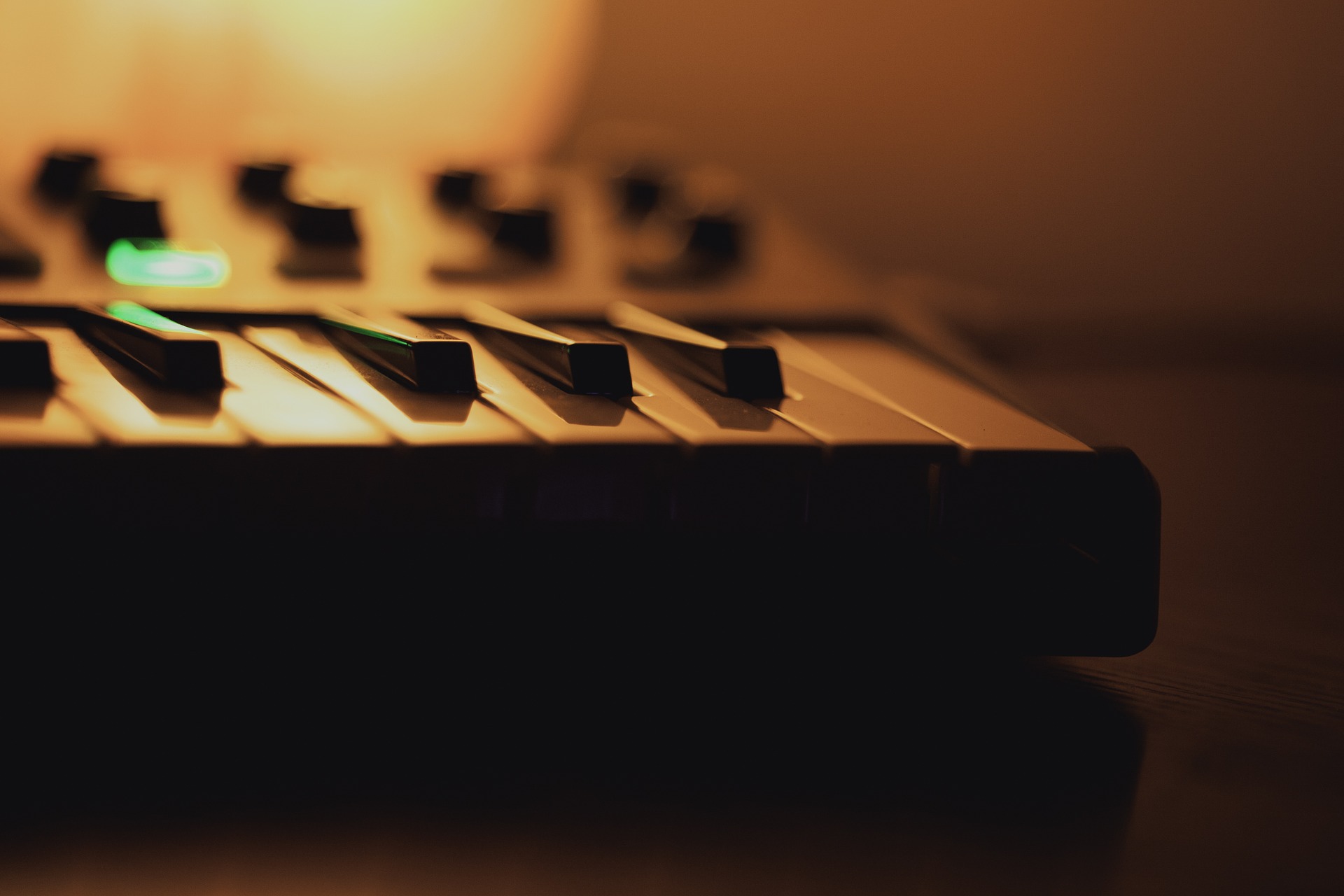 The biggest news to hit the musical scene so far this year is the announcement that good old MIDI is finally gearing up to move towards a new 2.0 standard. The new standard was presented during the Winter NAMM Show in Anaheim, California this year. This is quite a big deal as for the past 37 odd years there is not much that really happened in the world of MIDI. Since 1983, MIDI has been used as the standard by which various musical instruments and devices could communicate with each other, as well as integrate with computer hardware. Technology has moved on quite a bit since those days, but MIDI has remained pretty much the same. For all the good that it has done by creating a universal standard for the digitalization of music, MIDI certainly isn't perfect, especially as all data is in 7-bit values.

Obviously the biggest worry with MIDI 2.0 is how it will affect existing devices and the MMA were quick to point out that the new standard will include complete backwards compatibility with all classic MIDI devices. These will all from now on be refered to as MIDI 1.0 hardware. The reason for MIDI 2.0 taking so long to arrive is that it took a long time for the MIDI Manufacturers Association to get all the major companies and players in the music market on board. The biggest change that MIDI 2.0 will bring to the table is that it will feature 32-bit values instead of the 7-bit values of MIDI 1.0. The increased memory of MIDI 2.0 will be of particular interest to vintage fans as it will allow for a more analog feel when using MIDI 2.0 instruments. MIDI 2.0 also allows bidirectional communication between devices, which is what allows it to be backwards compatible with existing hardware. This also has the benefit of allowing MIDI 2.0 devices to communicate with each other.

Of course, as nice as it is to finally have MIDI 2.0, it's going to be quite a while before we really get to experience most of the benefits. Roland has already announced that their A-88mkII controller keyboard will support MIDI 2.0, so it is going to be interesting to see what impact this new standard will have on the industry going ahead. Let us know on the forums or in the comment section below what your thoughts are on MIDI 2.0 and what else you would want to it to incorporate.