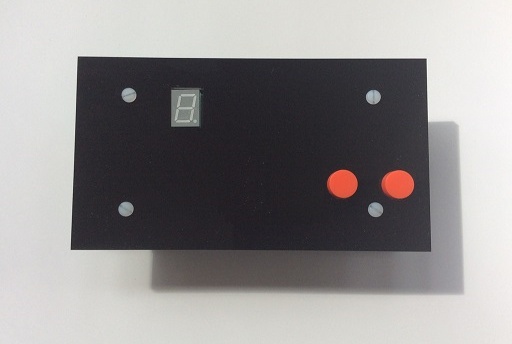 There is no doubt that a large part of the appeal of chiptune music is nostalgia. If you are one of the people who grew up playing games during the early era of consoles and computers, then chances are that there are some tunes that will forever be memorable to you. A lot of retro hardware had their own distinct sounds, quirks and limitations, which made it even more impressive when talent musicians were able to work around these to create beautiful melodies. We have already taken a look at some of the free and commercial software synths available for chiptune enthusiasts, which shows how popular these sounds still are for many people. However, like there are musicians who will always pick a hardware synth over a softsynth, there are also chiptune enthusiasts who prefer getting as close to the original hardware as possible. While it is not always possible to make use of the original components, here are just a few examples of hardware synths that manages to do so, or at least offer convincing emulation.

Nintendo released their "Famicom" in Japan in 1983 before releasing it as the Nintendo Entertainment System in North America and Europe a few years later. It sold more than 60 million units worldwide and won over gamers with titles such as Super Mario Bros 1, 2, and 3. The NES could only support a grand total of five sound channels, including one that could output low-quality digital samples. Despite these limitations, it could produce some really good tunes, as can be heard in the Castlevania series by Konami.

The popularity of the NES has meant that there have been a few attempts at incorporating the hardware into synthesizers. Here are a few of the most notable ones. 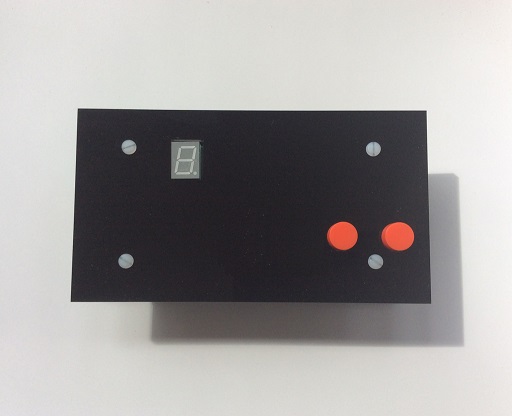 The Arcano MIDI NES Chiptune Synthesizer arrived on the scene in 2015 via Kickstarter and the projected reached its goal in less than 24 hours. Since then, the Arcan-series has been back on Kickstarter a few times with new versions and production runs and the latest is the Arcano NES Chiptune Synth R3. It faithfully emulates the NES audio hardware and all you need to do is connect your MIDI controller and play. Redesigns to this synth has brought it closer to what the original NES sounded like, although it also offers features such as 63 preset patches, custom patch editing using CC channels, MIDI pitch bend capability, ADSR volume envelope system and much more. It can be bought in a case that resembles a classic NES controller and features a two-button interface, 7-segment LED display and standard MIDI DIN input.

One of the most recent chiptune synthesizers inspired by the NES is the hapiNES from Twisted-Electrons. Its sound is based on the RP2A07 sound chip from the NES, so the four voices allows for the creation of very authentic tunes. It features 18 buttons, 32 LEDS, 16 pattern memory and 16 arpeggiator modes with variable speed. Along with authentic triangle bass and two squares with variable pulsewidth, the hapiNES also features 59 synthesized preset drum sounds and vibrato with variable depth and speed. The "L" is the large version of hapiNES and is packed in a rugged metal case. In addition, the L version has hardware MIDI and analog sync in and out connectivity.

The Chip Maestro is for purists who won't settle for anything less than the original NES hardware for their chiptune compositions. The Chip Maestro actually takes the form of a cartridge, which has to be slotted into your NES. You then connect your MIDI keyboard to the cable coming out of the CHip Maestro and connect your NES to a television or speaker system using its RCA Audio Out. After all of the connections have been made, you can then turn on the NES and use the keyboard to play all of its classic sounds. It can produce four different sounds, Triangle Wave, Square Wave 1, Square Wave 2, and Noise Wave, as well as three different modes, Glide Mode, Arpeggio MOde, and Poly Mode. It requires a lot more connections and fiddling around with cables to get everything set up, especially if you want to record your compositions, but provided you own a NES, it does offer the most authentic sounds.

Keep an eye out for part two of this article where we check out some of the hardware synths available that are based on other retro consoles and computers, such as the Sega Genesis, Gameboy and Commodore.