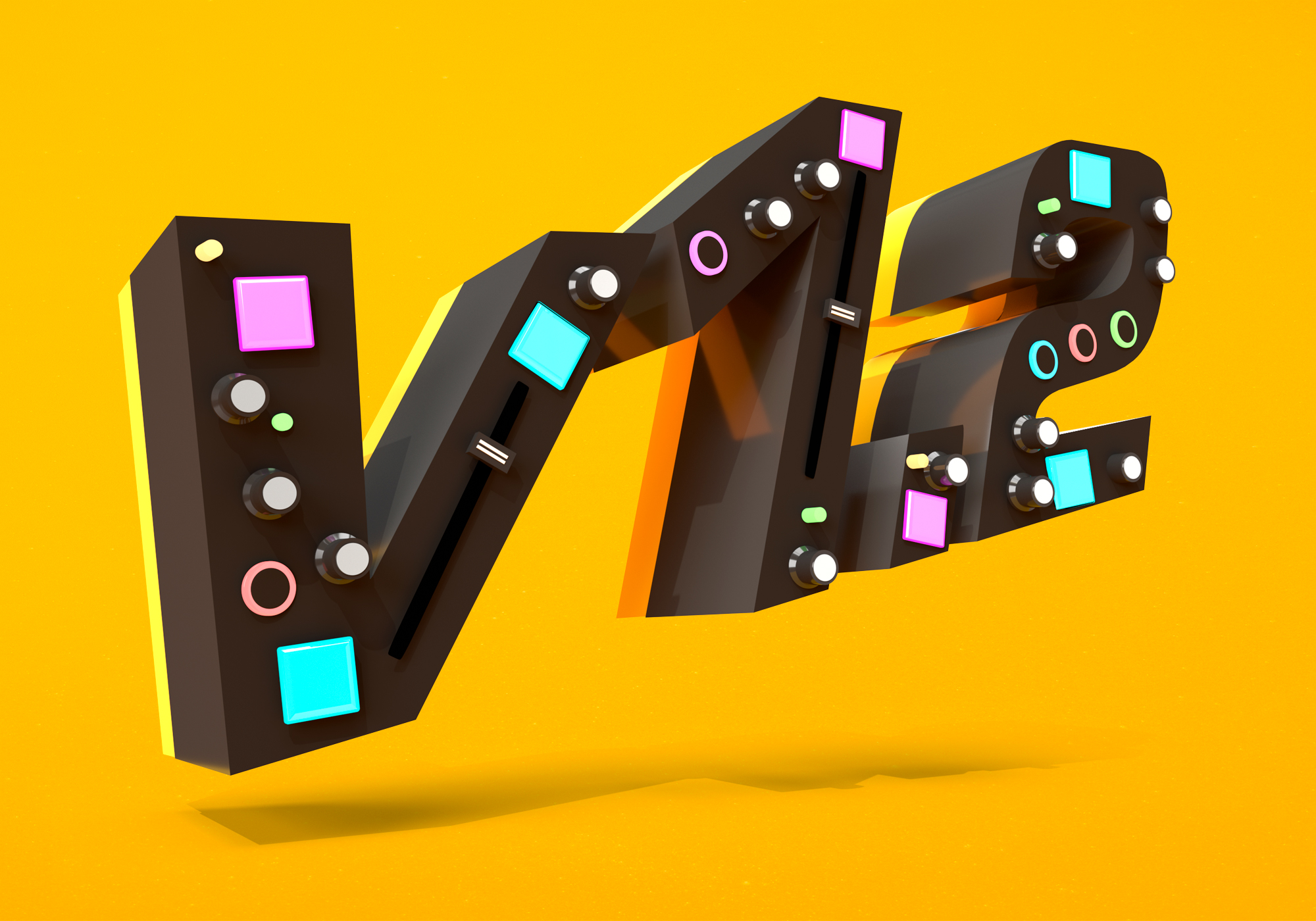 Novation introduced us to their "scheming, manipulative little beast of a machine" the Circuit Mono Station a while ago (http://www.vintagesynth.com/articles/circuit-mono-station-how-filth) and since then they have been rather busy. Not content with what they have accomplished with the instrument, they have been making some tweaks and changes, which has resulted in the v1.2 firmware update. This upgrade adds a range of new features to the already impressive instrument and provides users with plenty of new avenues to explore their creativity. Here's a breakdown of all the new features and what they have to offer;

Want to use your Circuit Mono Station as a fully analogue drum synthesizer? Thanks to the new Patch Flip feature, this is now possible. Novation describes this new feature as a sound designer's dream and it is hard to argue with this. Using Patch Flip, you can now create unique sequences with different preset and automation per step, which is pretty useful. Owners of a Novation Circuit will also love how well pairing that instrument with the drum machine feature on the Mono Station sounds.

The v1.2 firmware update also brings with it the ability to program notes into the Mod Seq page in order to independently control modular as well as CV gear with new pitch and gate control. This is done via the CV/GATE output.

Those looking for the ability to make widely evolving musical phrases will also be delighted by the new upgrades to the Circuit Mono Station LFOs. With this update, synced LFOs can now be decoupled from key sync, so you are able to have longer LFOs staying in sync across several notes. In addition, LFO Clock Sync can now be controlled independently as well.

Last, but not least, Novation has upgraded the envelope of the Circuit Mono Station. Thanks to the update, users now have to ability to choose between legato or retriggered envelopes. For anyone who felt a need for extra expression in Circuit Mono Station sequences, this will make a world of difference.