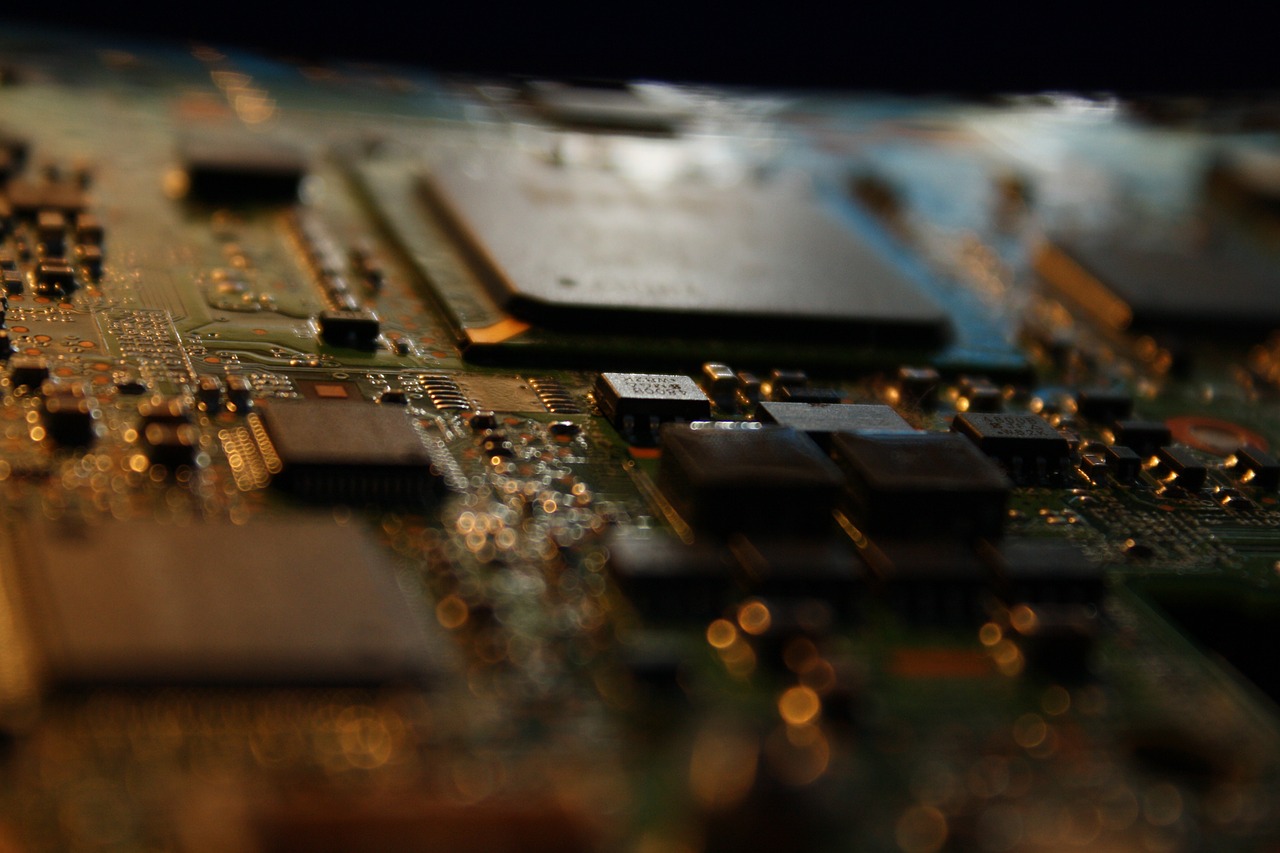 There are a lot of good reasons to own a vintage synthesizer, but unfortunately, there are also a couple of downsides. One of them is the fact that there is a good chance of something going wrong with it sooner or later, which might require you to attempt a repair. Not all repairs on vintage synths are complicated, but opening up your synth for the first time can be a nerve-wracking experience, especially if it is one that you bought on the used market and it has seen a lot of use. If you are lucky, you might find the inside of your synth in pristine condition, but a few unlucky owners have also discovered that what they had hoped would be a simple repair is just part of a problem that is much worse.

However, it's not always the state of the synthesizers that owners have to worry about, but what lurks inside them. Someone attempting to repair a Buchla Model 100 modular synth made the news recently when they found a crystallized residue inside it and wiped it away with their finger. This residue turned out to be LSD, which sent them on an unexpected nine hour trip! LSD is not even the strangest thing that has been found inside a vintage synth, so we browsed through our forums for some of the surprises that Vintage Synth Explorer readers have had when opening up their gear. 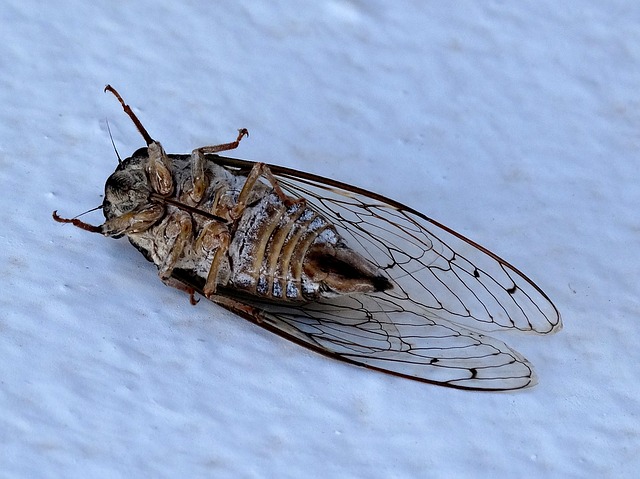 Dead insects appear to be a common discovery when users open up their vintage synthesizers. A post by "adhmzaiusz" revealed that their OB 8, which was sitting in a road case in someone elses basement since the eighties, contained large Junebug carcasses when opened up. "Blue Monster 65" has encountered mud dauber wasps, along with their nest, inside a DX7 that came in for repairs while an Ensoniq looked like a scene from a horror movie with dead insects pouring out of it. "Solderman" found a dead cockroach inside their Akai AX-60, while "sammy123" discovered some dead spiders and lots of webs inside their SK50D. Dead insects inside vintage synthesizers is not uncommon because these instruments provide a warm, dark and cozy abode for them to hide. 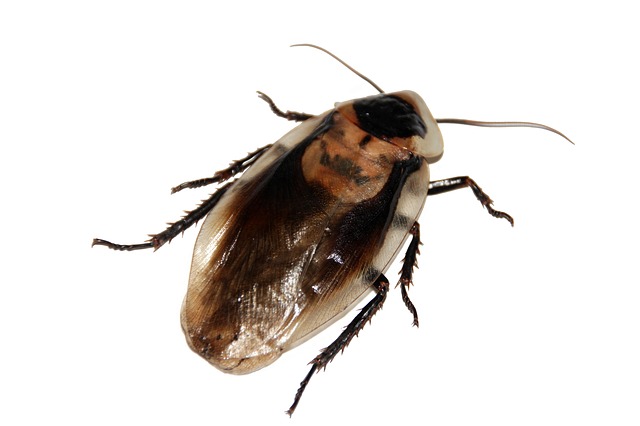 Much worse than finding dead insects when opening your vintage synthesizer is discovering that it is home to things that are very much alive. This is especially horrific when those living things are capable of causing serious harm. One of the most hair-raising examples is the five living black widows that "killedaway" discovered lurking in the PC2x that they bought for $25. To make matters worse, they were riding in a car with the keyboard on their lap while unaware of the dangers lurking inside it. Examining the synth in their living room revealed the creepy crawlies inside, prompting them to hastily relocate it to the back porch for spider removal. "GameChanger" had a less dangerous, but equally horrifying experience when the DW8000 that they bought off ebay dislodged eight huge roaches into their one bedroom apartment.

Given the popularity of drugs amongst the creative crowds who used synthesizer, it's no surprise that LSD is not the only substance that has been discovered inside a vintage synth. According to "organsymphony", one of his friends got a Prophet 5 off cEVIN from the band Skinny Puppy, and it had strange, dark, gooey marks on it that could possibly have been hash oil. "Don Solaris" also discovered weed inside their synth, while a friend of "rjd2" bought a DMX that was supposedly used on "Sucker MC's" by RUN-DMC only to discover a crack rock inside it. Then there is "matia" who got a Korg Polysix at the tender age of 16, but heard something rolling around inside it. When the synth was opened up, the mysterious rolling object turned out to be a little baggie of cocaine that was taped between two Styrofoam peanuts. Finally, "gd" stumbled across a couple of joints inside his Mini D, but wasn’t sure wither his band mates in the mid 70's, the original owner, or the factory dropped them in there.

Even musicians have to eat and drink, which would explain why food is also sometimes discovered inside vintage synths. Like the thousands of breadcrumbs that "gcoudert" found inside his second-hand JX3P or the dried beer/soda that "rhino" hates finding in broken old synths that were bought to fix. In addition, "rhino" also found what appeared to be entire bowl worth of dried oatmeal that was poured in a JX-10, which explained why the lowest 22 keys were not working. The Yamaha SY35 that "rap and country" bought contained popcorn inside, while "vintagesynth" found what appeared to be chocolate on the inside of a Prophet 600. The strangest has to be the beans that "zmd" found inside the 100 Series Hammond they scored for free from a friend who told them it used to belong to some crazy cult. Finally, "Europanaut" found a wad of gum inside their Memorymoog.

These are just some of the most common items found inside vintage synthesizers, so let us know on the forum or in the comments below what discovery shocked you the most when you opened up your gear!