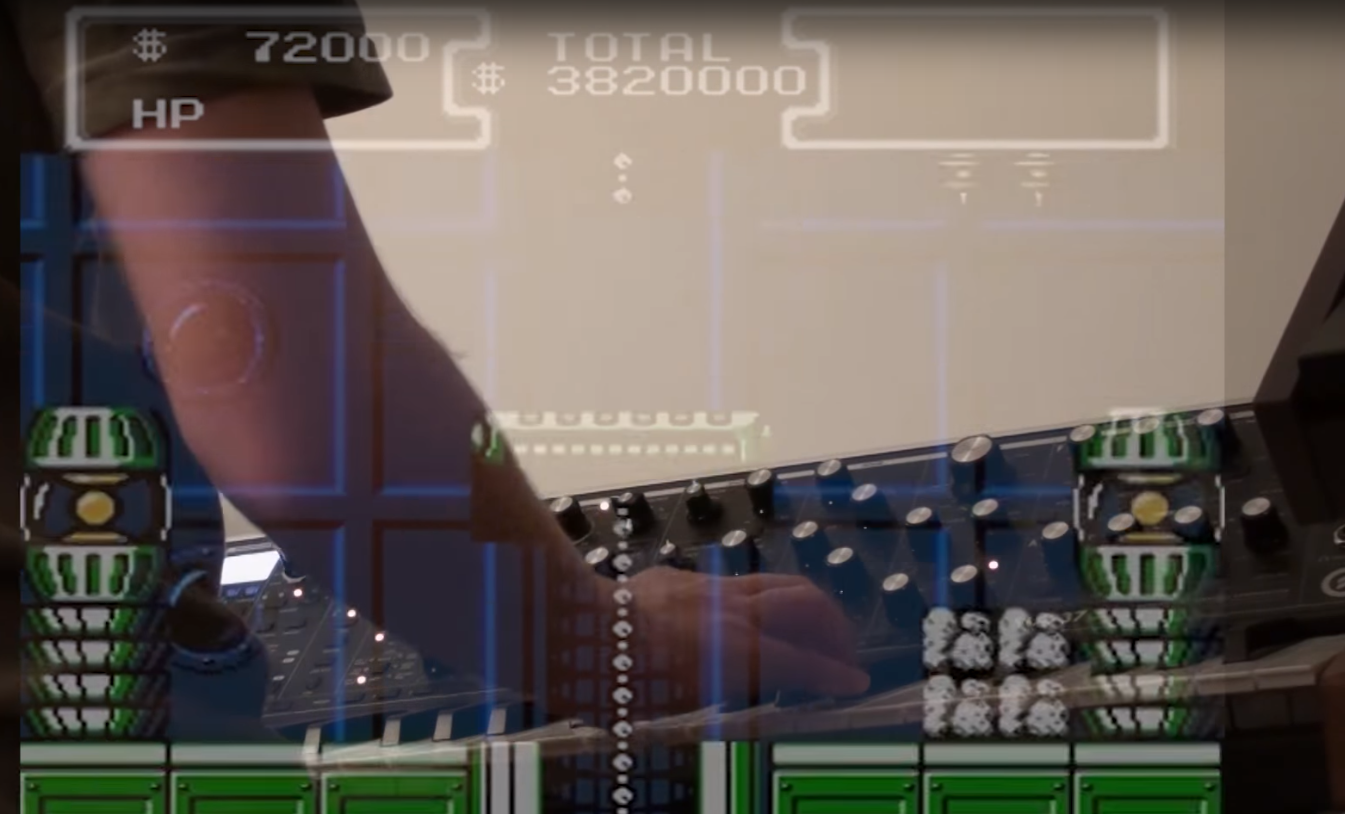 One of the great things about video games from the eighties and nineties, apart from the addictive gameplay that many of them had, are the soundtracks. Despite the limitations that a lot of hardware from the era had, the composers for many of these games came up with some of the most memorable songs in gaming. Systems like the Nintendo Game Boy got by with two pulse wave generators, 1 PCM 4-bit wave sample channel and a noise generator, although systems like the Sega Genesis fared better thanks to the Yamaha YM2612 FM synthesizer it sported. A lot of songs from classic games of this era still sound great, which also makes them great to play on synthesizers. Here are just a few great cover versions of classic video game songs, played on hardware synths.

Ducktales was released by Capcom in 1989 for the Nintendo Entertainment System as well as Game Boy and quickly gained a reputation as being one of the best titles for these systems. The game features a plethora of great tunes, but the most memorable one is the background music for the fifth stage, the "Moon Theme." It was composed by Hiroshige Tonomura and has gained cult status amongst video game fans. Check out the video below for a rendition of this famous theme by Rene Didden using a Moog Sub 37 and Korg Polysix.

Yoshi may not be quite as famous as the plumbing platforming hero, Mario, but the little dinosaur still starred in a couple of well received games of his own. One of the best is the 1995 Super Nintendo Entertainment System hit, Super Mario World 2: Yoshi's Island. This great synth pop cover by Ace Waters features enough vintage tones to bring back plenty of nostalgia for the era.

While Final Fantasy is generally regarded as one of the best role-playing series of the 16-bit era, plenty of players also have fond memories of Chrono Trigger. It was published in 1995 by Square for the Super Nintendo Entertainment System and quickly earned a reputation as one of the best games for the hardware. Apart from stellar visuals and great gameplay, the game also boasted a fantastic soundtrack. Just listen to this analog synth remix by RemixSample, who used a KORG Minilogue and Korg M1 to cover Balthasar's theme from the game.

Tetris is not just one of the most well known and beloved games of all time, but it also features one of the most memorable soundtracks for any game. The game was released on Game Boy in 1989 and bundled with North American as well as European releases of the hardware, which means practically everyone with this portable console had access to Tetris. For a blast of nostalgia listen to this cover of the Type A" theme from the game by BARxMusic, performed entirely on a Korg MS-20 synthesizer.

No list of great video game music would be complete without Super Mario Bros, released in 1985 for the Nintendo Entertainment System. It made an unlikely hero out of a portly plumber and has gone on to become one of the bestselling games of all time. The series is still going strong as Nintendo followed the game with a string of sequels, as well as a number of spin-offs starring the plumber and his friends. Listen to this cover of the Super Mario Bros theme by Mattia Pancotti, where he uses a Nord Stage 2 HA76 and Zoom Q4HD to recreate the iconic song.

There are, of course, far more classic video game tunes that can be listed here, so tell us what your favorite tracks are and why in the comments below or on the forum. Also keep an eye open for the second part of this article where we take a look at a couple of other iconic tracks from vintage video games, including the legendary Mega Man.