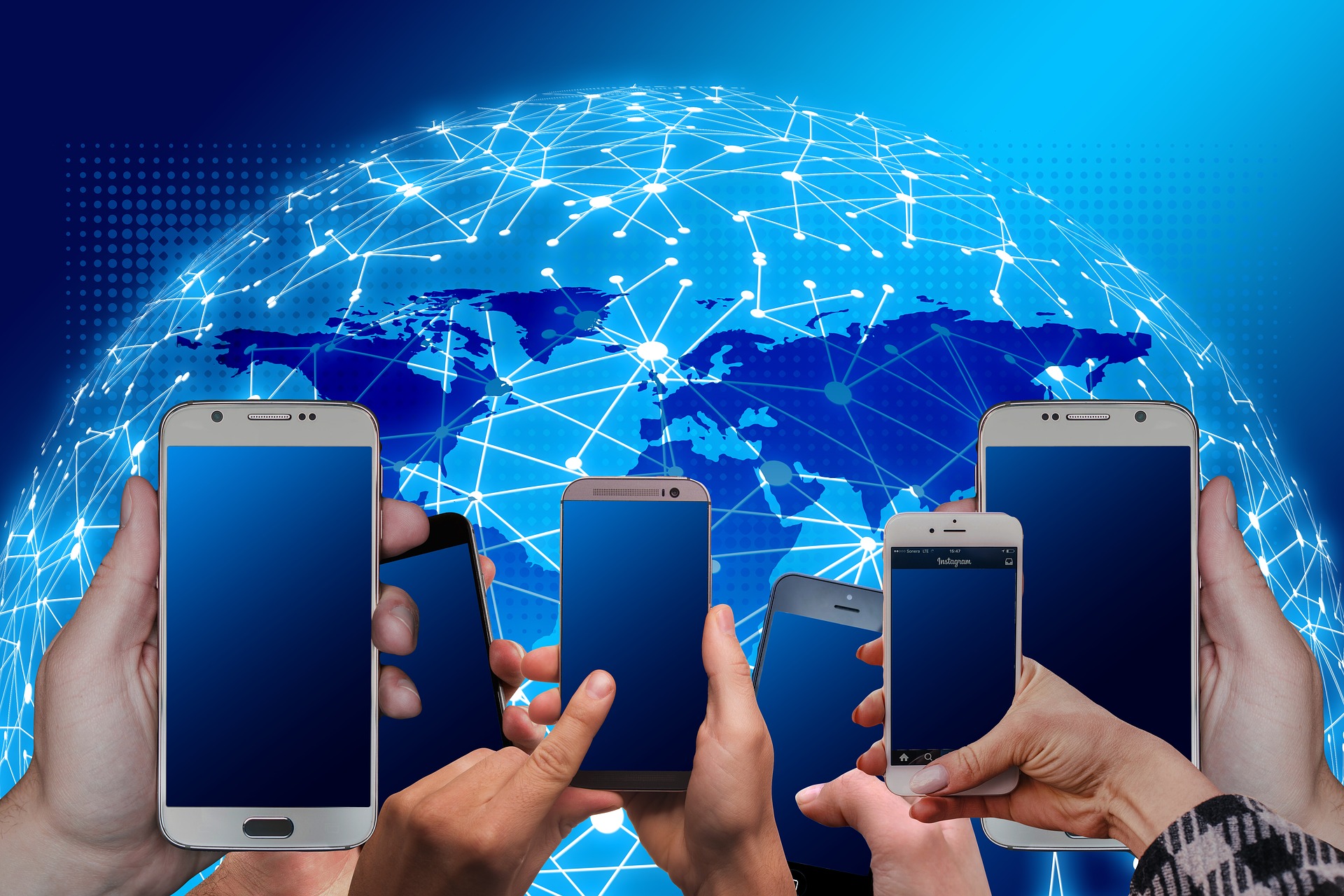 It's no exaggeration to say that 2020 has been a bit of a disaster in many ways due to the COVID-19 crisis. Not only has the lives of many been cast into turmoil, but it also had a big impact on things that we all used to take for granted, such as trade shows, live music and so on. However, despite all the changes and upheavals most people have been trying their best to carry on as normal. This means that this year has also seen companies and individuals take to Kickstarter to try and fund their dream projects. As we enter the final quarter of the year here's a roundup of some of the synthesizer related projects that appeared on Kickstarter in 2020.

SONICWARE, who previously released the portable 6-voice digital synthesizer called ELZ_1 launched a Kickstarter this year for the LIVEN 8bit warps. It's the first in the LIVEN series of instruments, which they are designing with a focus on live electronic performances. The Kickstarter campaign promised a combination of 8-bit waveform memory synthesizer and step sequencer that will allow users to generate classic retro game sounds. It has 16 physical control knobs, parameter locking for each sequencer step as well as a looper and all the IN/OUT connectors needed to synch it with other equipment for live performances. Best of all, the 8bit warps was designed to weigh only 790g, feature a built-in speaker and operate on battery power.

SONICWARE has been around since 2004, so when their project launched in January of this year it reached the funding goal in less than ten days. SONICWARE required a ¥5,000,000 funding goal, but thanks to more than 900 backers they ended up with ¥21,746,719 by the end of the Kickstarter. By August SONICWARE has stated that the first 50 units of the synth has been manufactured at their Vietnam factory and was shipped to Japan for inspection. These will then be sent out to the people taking part in the firmware beta test. They have also stated that they expect the second lot to begin shipping in September.

Matthew Cieplak launched the Kickstarter for his Super Sixteen Eurorack Sequencer module in June of 2020 with a funding goal of $25,000. It took a last-minute rally, but the project was 100% funded just before the end of the campaign thanks to 249 backers. The purpose of Super Sixteen is to provider users with a unique, playable and quickly-controllable interface all in a compact 22hp footprint.

With patch memory for 99 sequences, up to 64 step sequence lenght and motion recording it certainly sounds like a nifty little module. Pledges started at $40 or more for a Super Sixteen PCB, Panel and Chip set while $325 was required for the Super Sixteen Eurorack Sequencer Module. Cieplak updated the project status in early August to indicate he is busy ordering components, while also testing and finalizing firmware. Next he will begin PCB testing and QA and handle the assembling of kits and rewards.

Abstrakt Instruments launched a Kickstarter for their VS-1 Polyphonic Analog Synthesizer in January with a funding goal of $80,000. Backers could support the project with $995 for a VS-1 Synth - 8 Voice Kit all the way to $3,395 for a retail boxed 8-voice VS-1 Synthesizer. These are not trivial amounts, but that didn't prevent synth enthusiasts from funding the project in less than 24 hours. The first and second stretch goals were also reached shortly afterwards as well as the third and a fourth that was added by Abstrakt Instruments. The Kickstarter eventually ended with 131 backers pledging $249,376 in total.

The VS-1 promised a combination of vintage analog sound with modern features and was designed with users who find modern synths over-perfected in mind. Basing it on the discrete analog design of the Oberheim OB-X meant that the VS-1 could utilize many of the same design trade-offs, but with modern digital controls and a clean interface. Best of all, it was all packed into a 3U rack. Unfortunately the COVID-19 issue resulted in delays for components from China and by July Abstrakt Intstruments estimated that VS-1 retail synths would only start shipping in October while DIY kits will likely be sent off in late September. By August they stated that the microcontroller modules are futher delayed, but some of the long lead time parts have shown up and that they are still hard at work on the software side of things.

Check back for part two of this article were we will take a closer look at some of the other synthesizer related Kickstarter projects of 2020.