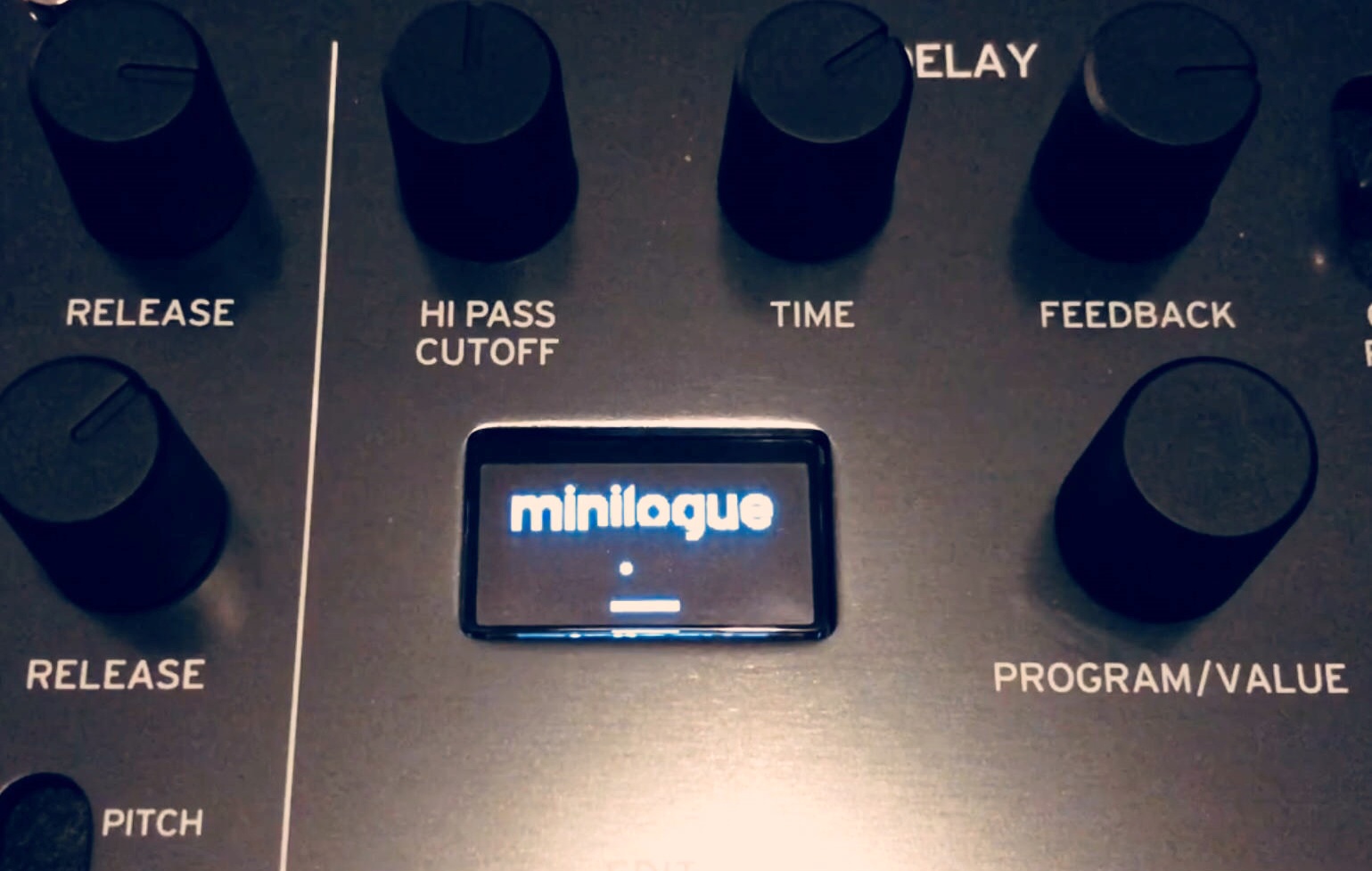 Vintage synthesizer enthusiasts will know that a lot of the gear has some obscure features that you really have to dig deep into the manual to find. However, there are also a couple of synths where the developers went and hid something special away as an easter egg for users to discover. For most synths this takes the form of a little mini-game that can be played for fun. These games are obviously not going to be a standout feature for the synthesizers, but they are an entertaining extra when discovered. Here are a few of the synthesizers that eagle-eyed users have found to be hiding built-in games.

Pong, the table tennis style game by Atari, was not only one of the earliest arcade video games, but also one of the most successful. Many people believe that without Pong there might not even have been a thriving video game industry. Kurzweil were clearly fans of the game too, as they included a version of Pong with their flagship line of synthesizer workstations in the nineties. The easiest way to access the game is to make use of the Search String function and input "pong" or "game." Alternatively, you can press the "MASTER" button, followed by the "UTIL" soft button, the () empty space soft button, and finish it off with the "SETUP" button. If done correctly the words "Welcome to the K2000 game!" should appear on the screen. To play Pong you must move the paddle using your data wheel and keep the bouncing ball in play. To exit the game, keep pressing the "EXIT" button.

Korg users have discovered that the brand is also very fond of hiding mini-games in their recent hardware. The Korg Minilogue features a version of Breakout, which is another Atari classic that was heavily influenced by Pong. To access Breakout, simply power on your Korg Minilogue and then twist any of the knobs while the synth is booting up. You then get to control a little paddle that can be used to bounce a ball around the screen. The goal of the game is to try and destroy the Minilogue logo that appears on the screen. While you can control the paddle with the knobs, it can also be controlled with the slider, which is a bit more intuitive.

Korg followed the release of their four-voice polyphonic Minilogue synth with the monophonic analog Korg Monologue and once again tucked away a hidden game. This time it is a very simple "Mario Bros" style game where you have to grab the "MONOLOGUE" letters from the top of the screen instead of coins while jumping over obstacles that appear from the right. To access this game, switch on your Korg Monologue and then press the last step in the step sequencer. You'll be able to play this game while the synth is tuning and there is even a special ending if you manage to get all of the letters in time.

Since both the Minilogue and Monologue featured hidden games, it's no surprise that the Korg Minilogue XD has one of its own too. This time it is an arcade shooter style game that is similar in style to the 1978 classic, Space Invaders by Taito. However, instead of rows of alien ships blasting away at you from the top of the screen, the enemies are on the right side of the Minologue XD screen while your ship is on the left. You can use the joystick to move your ship around in order to dodge the incoming bullets from the enemies and also shoot back with one of the buttons. Once again, the process for accessing this hidden game is very simple and all you have to do is switch on the Minilogue XD and then turn one of the knobs while it is tuning.

Perhaps one of the most impressive games that we have ever seen on a synthesizer is the version of Choplifter that is hidden away in the Teenage Engineering OP-1. Retro fans will know that Choplifter is actually one of the very first games to originally appear on a home system before then being ported to the arcade. The original was released in 1982 for the Apple II and the aim of the game is to rescue hostages with your helicopter before transporting them to safety. It's certainly not a very easy game, especially on the OP-1, but if you want to test your skill, then simply press the synth, drum, tape as well as mixer buttons at the same time.

Let us know in the comments below or on the forums if you have ever discovered any undocumented features of your synthesizer while messing around with it. Some synths were notorious for hiding away all kinds of interesting effects or features while others even had some interesting illustrations on the printed circuit boards that were discovered when users opened up their gear.