The Ten Most Memorable 80s Synth Music Videos (Part One) 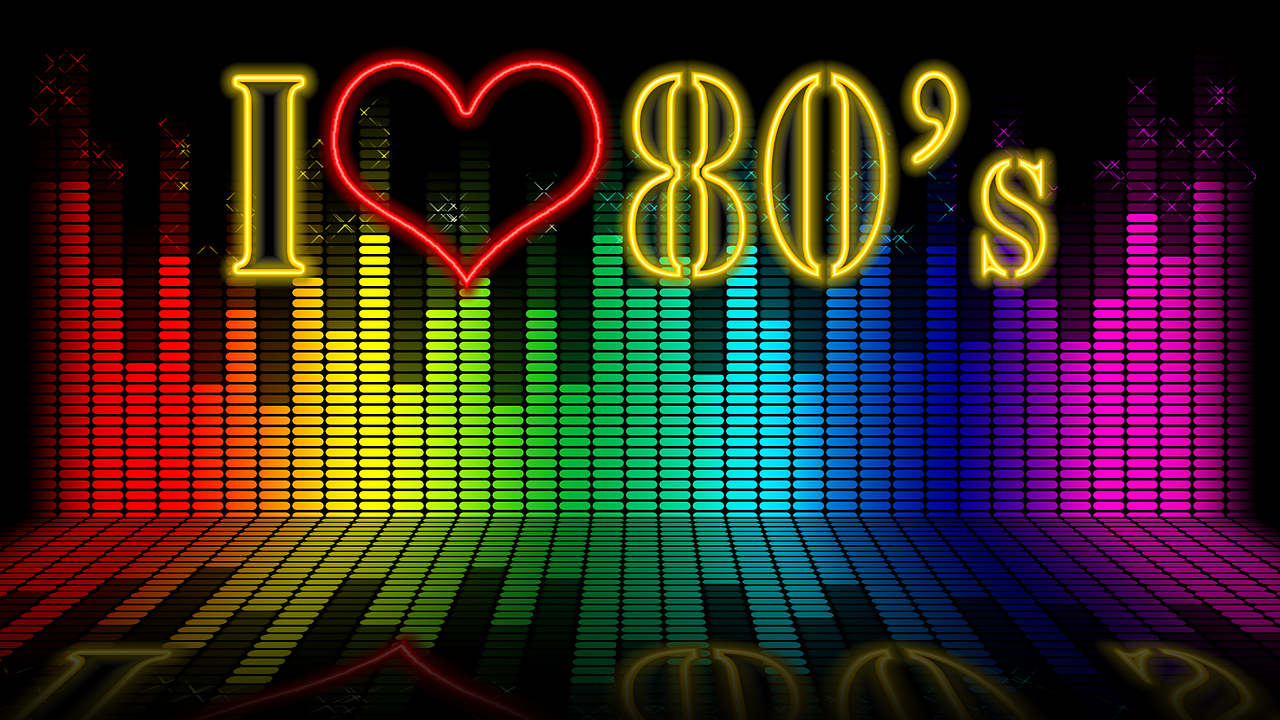 Ask anyone what it was that made the eighties such a memorable decade and you are almost guaranteed to get answers like the movies, the fashion, the television shows, and the video games. Of course, for synth enthusiasts there can only be one answer, which is the music. The 80s saw the release of a slew of synth classics by pioneers of the genre. Picking the most memorable tunes from the 80s is a tough task, so we narrowed things down a little bit by only selecting the ones that had a unique music video to accompany the song. Everyone needs a little diversion during these troubled times, so check out the following ten most memorable 80s synth music videos and see if you agree with our selection.

Enola Gay was the only single released from the Organization album by Orchestral Maneuvers in the Dark. It has gone on to become one of their signature songs although not a lot of casual listeners realize that it has an anti-war theme. This is quite understandable as it is such a bright, perky pop song, which is the last thing one would associate with a nuclear holocaust. With more than 5 million copies of the single sold, it is an international hit and was featured in several films too. The music video features speeded-up footage of clouds along with effects like digital rotoscoping of the band playing and saying.

Don't You Want Me was the fourth single from the Dare album by The Human League. It is without a doubt their most well-known song and a huge commercial success for the band. Not bad for a track that lead singer Philip Oakey believed was just a poor quality filler track. Unlike the cheaply produced music video for Open Your Heart, more money was spent on the one for Don't You Want Me. It stars members of the band as characters and production stuff filming and editing a murder-mystery film. A Star Is Born has been credited as a loose influence on the video, but wasn't without controversy for depicting a shooting scene that was cut from televised versions of the song.

Just Can't Get Enough was the third single from the 1981 Depeche Mode album, Speak and Spell. It is notable for not just being their first single to be released in the US, but also the final single written by Vince Clarke who left the band shortly afterward. The music video for the song was directed by Clive Richardson and was the first-ever created for the band. This also means that it is the only music video by the band to include Vince Clarke. Although the video is pretty straightforward, it features plenty of close-ups of the gear used by the band and the chords that they are playing which was a blessing for everyone attempting to play the track themselves at home.

Although Tainted Love was composed by Ed Cobb and originally recorded by Gloria Jones in 1964, it is the 1981 Soft Cell version that is the most memorable. Soft Cell performed the cover as part of the live setlist before it was recorded as a single. Not only is the tempo of the Soft Cell version much slower than the original, but because of Marc Almond's lower voice it is also in the key of G instead of the original C. Most importantly, the Soft Cell version replaced all the original instruments with synthesizers and rhythm machines. The band had a lot riding on the single as their first single did not chart and it was implied that their label would drop them if Tainted Love did not sell. Fortunately for Soft Cell, Tainted Love turned out to be the best-selling single of 1981 in the UK and also went on to gain popularity in the US too. There are actually two music videos for the single, one that was recorded specially for their video album, Non-Stop Exotic Video Show, and one that was released in the early nineties, long after the dissolution of the band.

Sweet Dreams (Are Made of This) was the fourth and final single from the 1983 Eurythmics album of the same name. This song was without a doubt their breakthrough hit and the popularity of the video undoubtedly contributed a lot to this. According to Annie Lennox and Dave Stewart, the track originated while the two of them bought new synthesizers to play around with and began dueling synths. The reason why the track was saved as the last single from the album was that the record company initially thought that the lack of chorus made it unsuitable as a single. The music video saw plenty of airplay on MTV and featured plenty of memorable imagery, including a cow strolling around the group as they nap on a boardroom table. There is also an alternate music video featuring the group on a train.

Join us for part two of this article where we take a look at five more synth music videos from the 80s.