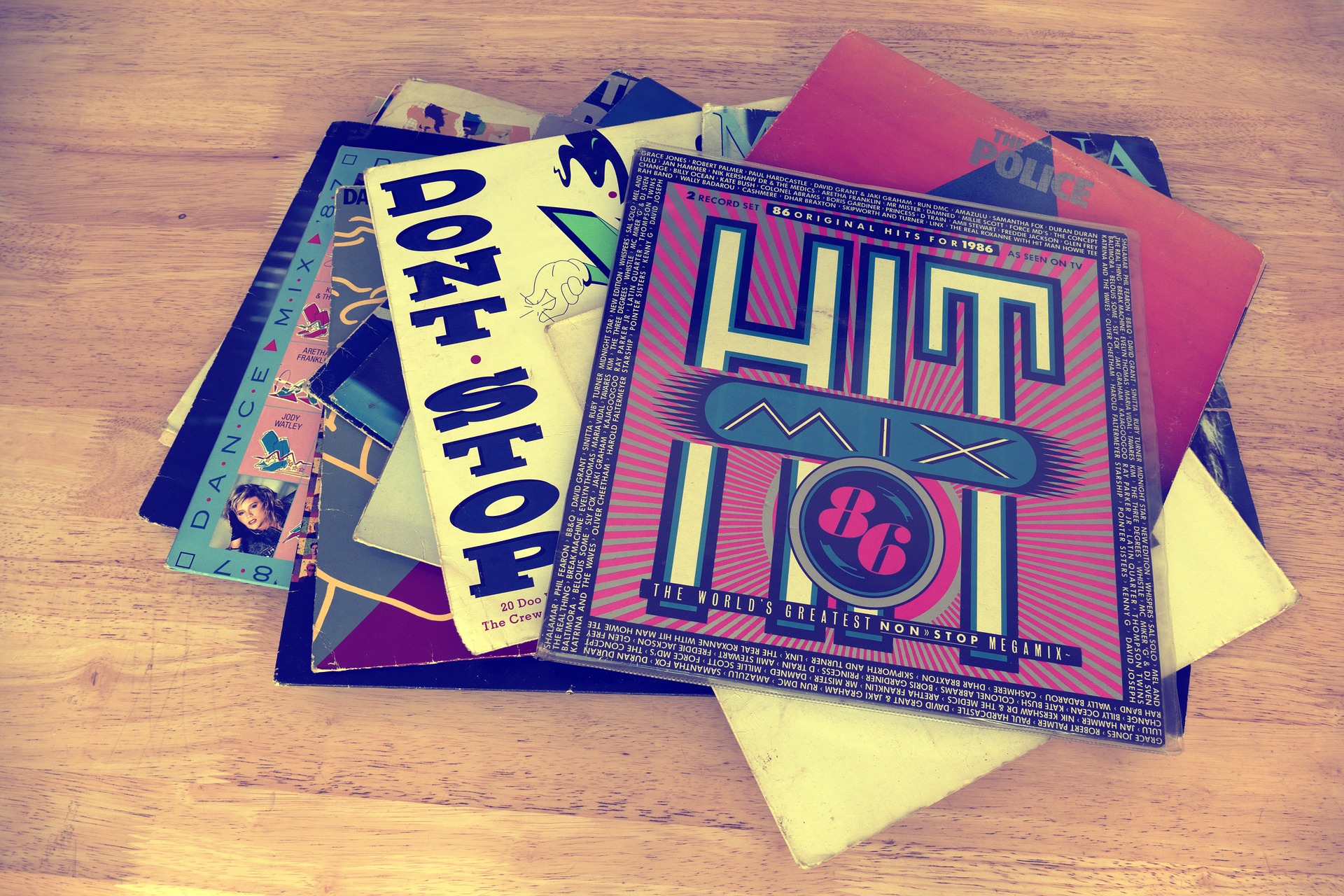 In the first part of our article about the most memorable 80s synth music videos, we took a closer look at songs by Orchestral Maneuvers In The Dark, The Human League, Depeche Mode, Soft Cell, and Eurythmics. These groups not only produced some of the catchiest tunes of the eighties but also memorable music videos to accompany them. Now let us look at five more music videos that should give all synth fans a rush of nostalgia.

Rockit by Herbie Hancock is the single from his album Future Shock, which was released in 1983. The title was derived from the "Rock it, don't stop it" line sampled from Planet Rock by Afrika Bambaataa and the Soul Sonic Force. Herbie Hancock handled the synthesizers and composition of the song, but a number of other artists contributed everything from samples and turntables to synth drums and more. Kevin Godley and Lol Creme directed the music video that went on to win five MTV Video Music Awards along with two Billboard Video Music Awards. One thing is for sure the strange robotic creations featured in this music video definitely freaked out plenty of kids in the eighties!

It's My Life was the first single from the second album by Talk Talk. The single was first released in 1984, then re-released in the UK in 1985 and reissued once more in 1990. Like many other singles of the time, It's My Life actually features two different music videos. The first video was directed by Tim Pope who wasn't a fan of lip-synching and instead chose to create a video featuring imagery from wildlife documentaries. It also contains clips of Mark Hollis visiting the London Zoo while keeping his mouth shut instead of lip-synching. EMI requested a second version of the video and this one features the band performing in front of a green screen with footage of the original video. This video also makes fun of lip-synching as the group performs all kinds of exaggerated gestures while performing.

We Close Our Eyes was released as the first single from the debut album by Go West. Everyone remembers the track for its catchy synthesizer hook and even Queen singer Freddie Mercury commented on how impressed he was with the song. The music video for We Close Our Eyes was directed by Godley & Creme, the duo who also worked on videos for everyone from Yes, and The Police to Duran Duran and Frankie Goes to Hollywood. The video features lead singer Peter Cox vigorously shaking a large wrench while wooden artist mannequins dance around in the background.

The interesting thing about Take On Me by the Norwegian synth-pop group a-ha is that it wasn't an immediate hit. It actually took two versions and three releases before it began charting in the UK and the USA. The main melody of the song is played on a Roland Juno-60 while an Oberheim DMX was used on the second and third releases of the track. The original music video features the band performing in front of a blue background, but it is the second music video that has become synonymous with the track. It made use of a process called rotoscoping to create the pencil-sketch animation style in the video. The remastered version of this music video became only the fifth ever video from the entire 20th century to reach one billion views on YouTube.

You Spin Me Round (Like A Record) was released as a single from the 1985 Youthquake album by Dead or Alive. It reached number one in the UK while peaking at number 11 in the United States. According to vocalist Pete Burns, the song was inspired by I wanted Your Love by Luther Vandross and See You 'Round Like A Record by Little Nell. However, their record company at the time had no faith in the song and the band was forced to fund the production of the music video themselves. The result was a minimalist yet memorable video featuring a disco ball and lots of waving gold flags.

Picking ten videos from such an iconic era is not an easy task, so if we left out your favorite be sure to let us know in the comments below what your choices are.