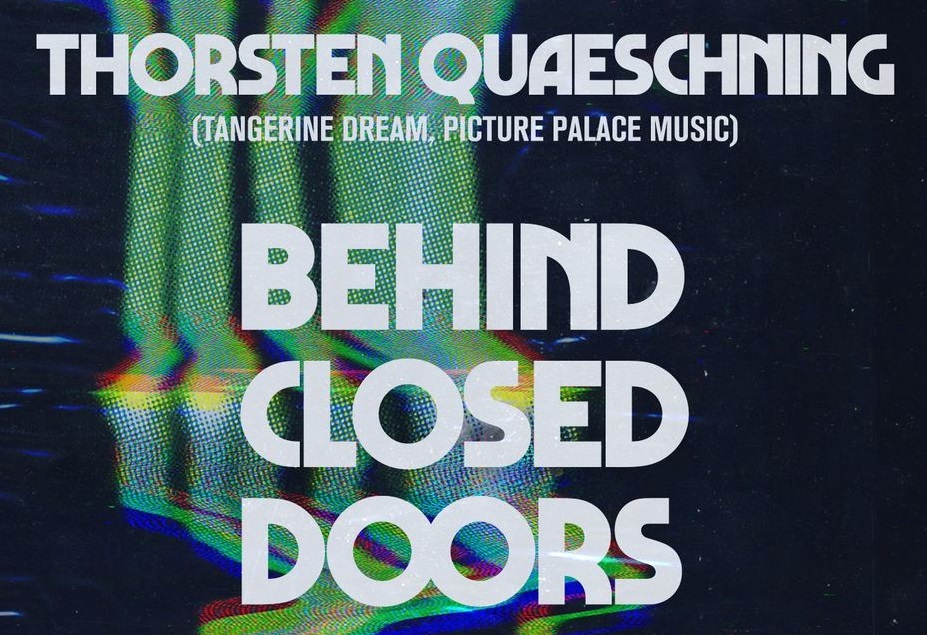 Fans of Thorsten Quaeshning, the current bandleader of Tangerine Dream, should already be familiar with his live studio performance series, titled "Behind Closed Doors." He came up with the concept during the first week of lockdown in Berlin when the music scene came to an abrupt halt due to COVID-19. Taking place twice a week, on Monday and Thursday evenings, the sessions which featured a variety of artists were streamed for free and reached up to 25,000 views each. The series was clearly a hit with fans and now Quaeshning has announced the second edition of Behind Closed Doors.

According to Quaeshning, the shows were recorded with eight cameras at the LIDO in Berlin Kreuzberg. He also stated preparations are already underway for the third edition at the end of 2020 and that every season will take place at a different concert hall. Fans can look forward to Season 2 kicking off every Monday and Thursday from 7 September 2020. However, a geartalk episode and interview session from Season one will first be aired on 31st August and 3 September respectively.

For more information check out the official Facebook page where Thorsten has also revealed some of the guests. Those who missed out on season one can still purchase the videos from Vimeo.