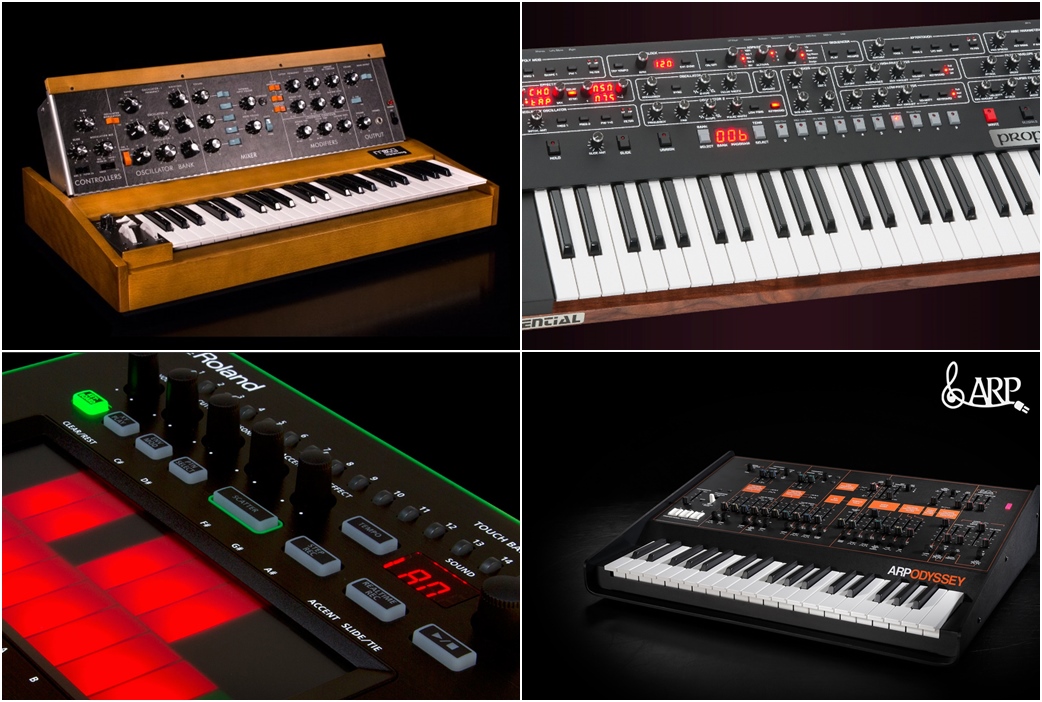 If you spend time with fans of vintage synthesizers there are a couple of brands and models that will always be mentioned. These are the synths that have stood the test of time and many of them have a place of honor in the collections of synth fans. Unfortunately, in many cases, the popularity or scarcity of these synths also means that adding them to your own collection can be very expensive. The good news is that many manufacturers have begun cashing in on the popularity of these synthesizers by releasing modern versions of them. Often these modern versions are not exact copies of their vintage counterparts but share most of the features along with some upgrades or improvements. Of course, if all else fails, you can still find software plugins for almost all of the most popular vintage synths. 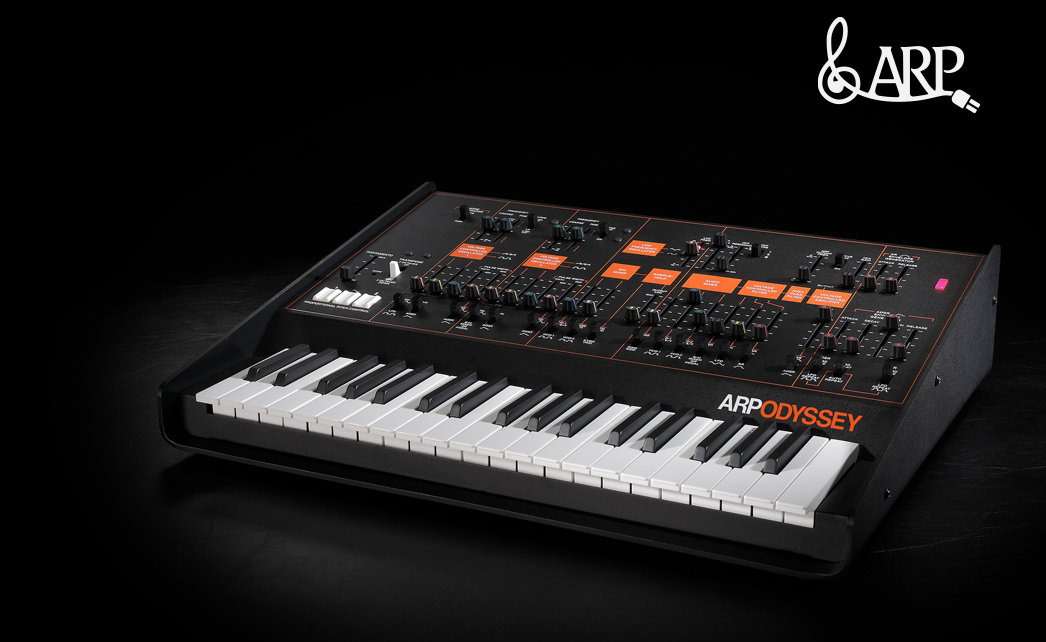 It only took forty years for the ARP Odyssey to make a comeback courtesy of Korg. The original synth was released in 1972 and saw a lot of success until 1981 when manufacturing stopped. When KORG brought it back in 2015 they actually enlisted the assistance of David Friend, who was the co-founder of ARP Instruments. While the analog signal path of the new Odyssey is similar to the original, Korg couldn't resist adding a couple of new features as well.

The Prophet-6 is not so much a reissue as it is a tribute to the very popular Sequential Prophet-5 poly synth. It is available from Dave Smith Instruments, the company that is helmed by the original founder of Sequential Circuits, so the pedigree is definitely there. What they have come up with is a synthesizer that incorporates all the best elements of the Prophet-5, such as true voltage-controlled oscillators, amplifiers and filters and then throwing in a couple of modern enhancements. This provides musicians with that covered analog tone along with the reliability and stability of more modern synths. 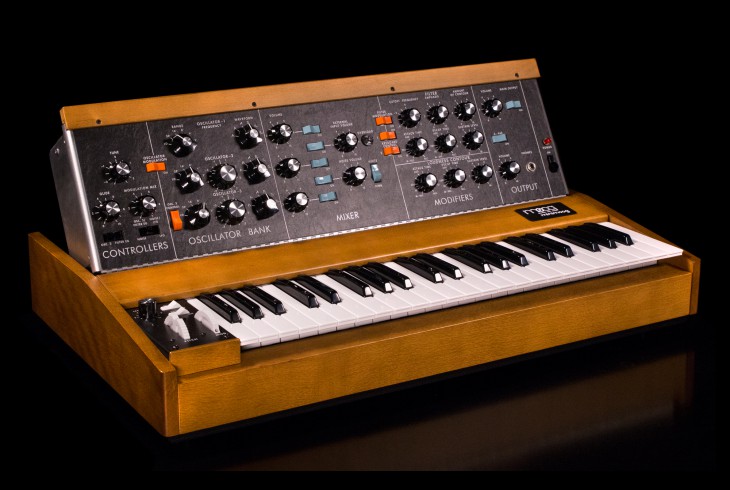 In 2016 Moog Music decided that the time was ripe for them to reissue their popular Minimoog Model D. Vintage synth fans will know that the original was released in the early 1970's and found acclaim as the first portable synthesizer. The reissue Minimoog Model D features the same sound engine and audio signal path, but come with a range of improvements, such as basic MIDI integration, a dedicated analog LFO with triangle and square waveshapes, a premium Fatar keyboard with velocity and after pressure and much more. However, since it is a limited production run, there is no time to waste if you have your sights on one of these synths.

The Roland TB-303 is quite an interesting case because when this synthesizer was released in 1982 it was pretty much considered to be a failure. It wasn't until a few years after production of the synth ceased that it really started to make waves in the music industry. Considering how popular it eventually became, it is incredible that Roland never bothered with a proper reissue of the TB-303 until they brought out the Roland - Aira TB-3 in 2014. Instead of trying to mimic the original design, Roland instead focused on simplifying the design using a large touchscreen interface. In addition to the bank of TB-303 sounds that are based on the circuitry of the original, the TB-3 also adds three additional banks with effects, synth leads and basses. 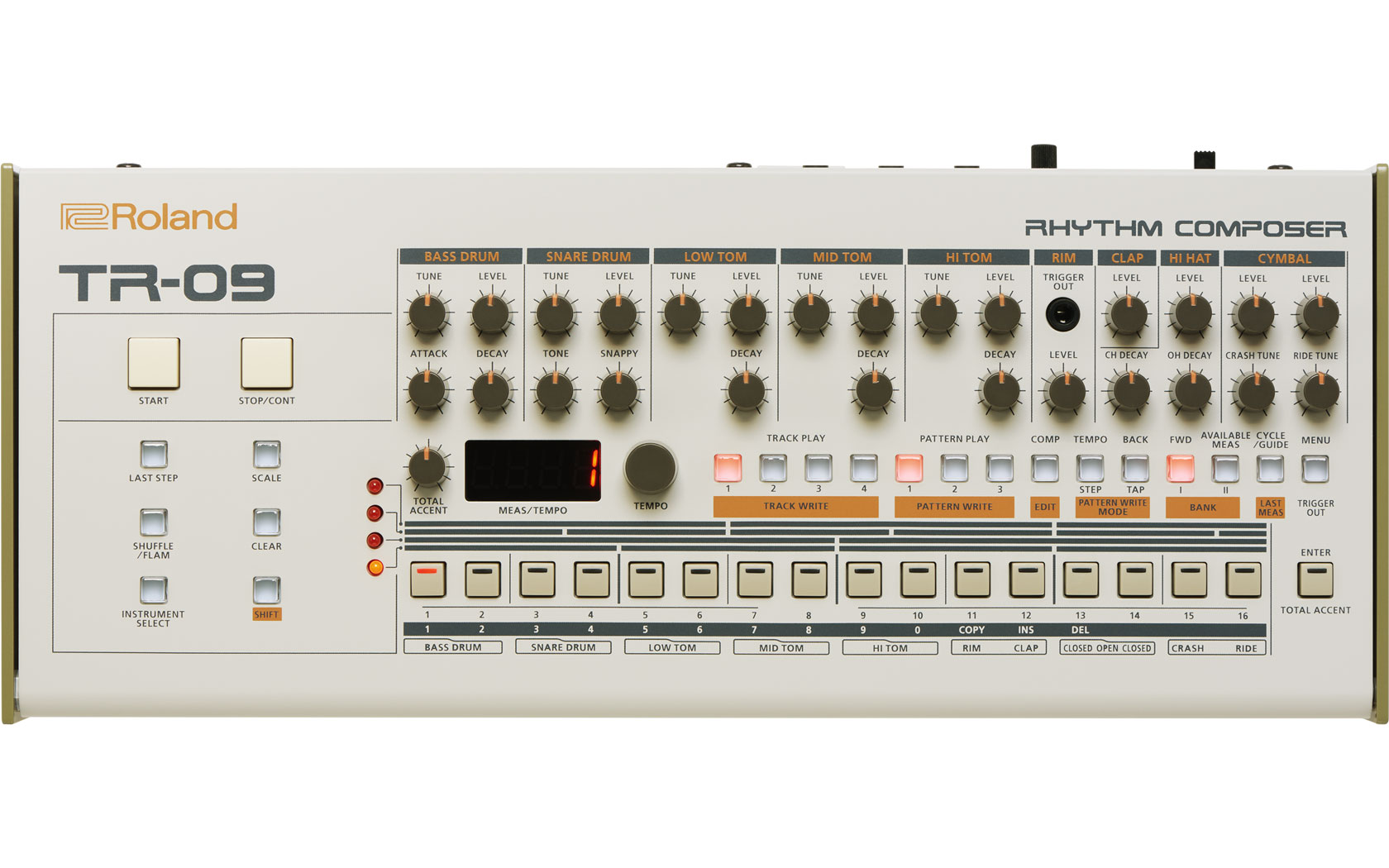 The TR-909 Rhythm Composer is yet another product from Roland Corporation that failed to become a commercial success when it was first released in 1983. It was created by the same man who designed the Roland TB-303, Tadao Kikumoto. Most of the sounds produced by the 909 are generated by analog synthesis, but it also uses samples for some of the sounds. A year after its release Roland stopped producing the 909 a year later, but it found a big audience with the dance music crowd after that. Once again, it wasn't until 2017 that Roland released a miniature version of the 909 called the TR-09. Roland used the same user interface as the original as well as the same front-panel layout. Since it makes use of Roland's ACB technology, actual components are modeled and not waveforms. Of course, like most reissues, the TR-09 also features a couple of new enhancements.