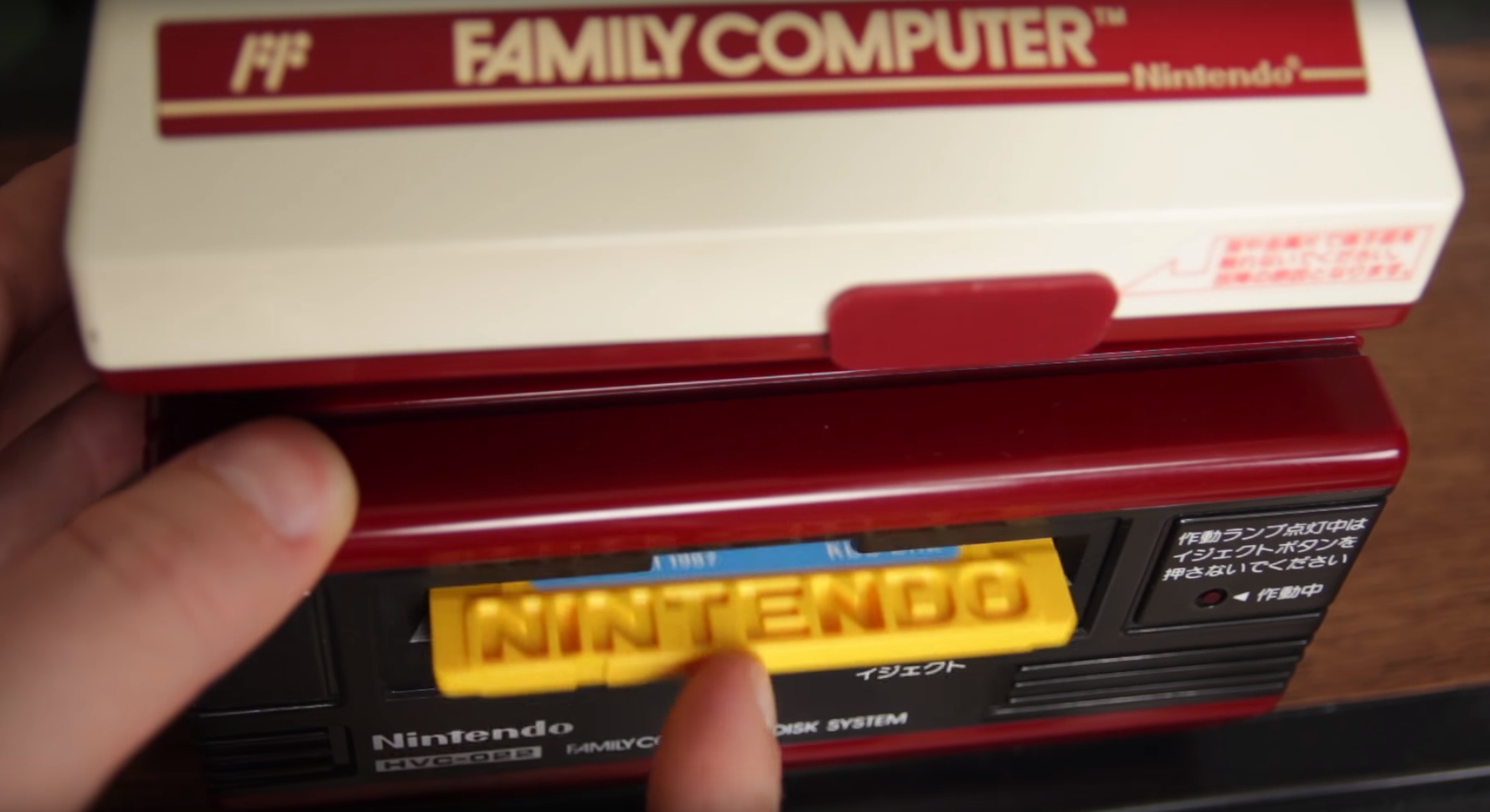 These days if you want to create music with soft synths, you need to learn how to use a digital audio workstation. This process can be a little daunting, but if you enjoy playing games in addition to creating music, you may have had some practice already from some unlikely sources. Ever since computers and video games have been able to produce sounds, there have been developers attempting to turn them into tools for creating music. As technology has improved, so have the complexity of these games. Here are a couple of examples of games over the years where music creation is the focus, or played a major role in the game.

Atari Music Composer was released in 1979, which definitely makes it one of the earliest music creation tools on this list. This unfortunately means it has a clunky user interface, long loading times and audio that can be described as "basic" if you are polite. It was released for Atari 400/800 computers and boasted the ability to enter music for up to ten sections. In addition to being able to listen to your music while the notes are displayed on the screen, you could also change any note of any measure, change the tempo and save the whole lot to cassette or disk.

Unless you lived in Japan, or were lucky enough to import a Famicom Disk System, chances are you would not have known about Doremiko. It is a music simulator from Konami that allowed you to make your own musical compositions by using the keyboard controller that was bundled with the software. The keyboard features only 36 keys and nothing else, but it did get the job done. The game only featured four songs for you to learn, including Jingle Bells and Happy Birthday. You are able to modify the tempo of songs and select from fourteen different instrument sounds for the keyboard. However, the real fun lies in the studio mode where you can compose and record your own songs. You have access to six tracks for the instruments, bass and percussion you want to use, which means you are able to make pretty interesting 8-bit tunes.

Mario Paint, as the name suggest, is all about creating your own basic drawings by using the included mouse. However, what really sets this software for the Super Nintendo Entertainment System apart is the fact that it also included a music generator for composing your own tunes. You have very limited instruments to choose from and the interface is hardly intuitive, but as an added bonus in a package that was primarily aimed at art, it was pretty good. In fact, the popularity of the composer has resulted in it being remade for Windows and released for free in 2005. If you want to try it out for yourself, head on over to https://danielx.net/composer/

Sid Meier is best known for his strategy titles, such as Railroad Tycoon, Civilization, and Colonization, but in the early nineties he provided the world with this gem. If it wasn't for the fact that the only console on which it was released, the 3DO, was a failure, this program would have certainly made more waves. Meier chose the 3DO because it offered the most sophisticated sound at the time and while CPU Bach doesn't actually allow you to compose your own music, it does a great job of generating its own in the style of Bach. You simply choose the type of instruments you want to hear, such as piano, strings, synthesizers etc, and how much of each must be featured, then sit back and let the software do the rest.

Simtunes was released in 1996 by Maxis, the company best known for their simulation titles, such as SimCity, SimAnt, SimFarm and SimCity 2000. It is the creation of Toshio Iwai, who used the ideas he had for an unreleased Super Nintendo title called Sound Fantasy. SimTunes uses the concept of drawing pictures in order to create music. Musical notes are represented by different colors while musical instruments are represented by "bugz" that crawl around to play the notes. It's a very interesting concept and won't be the last time that Iwai tried his hand at music making software.

Keep an eye open for the second part of our article where we take a look at musical games for some of the newer consoles, such as the Playstation, Playstation 2, Xbox and Nintendo DS!