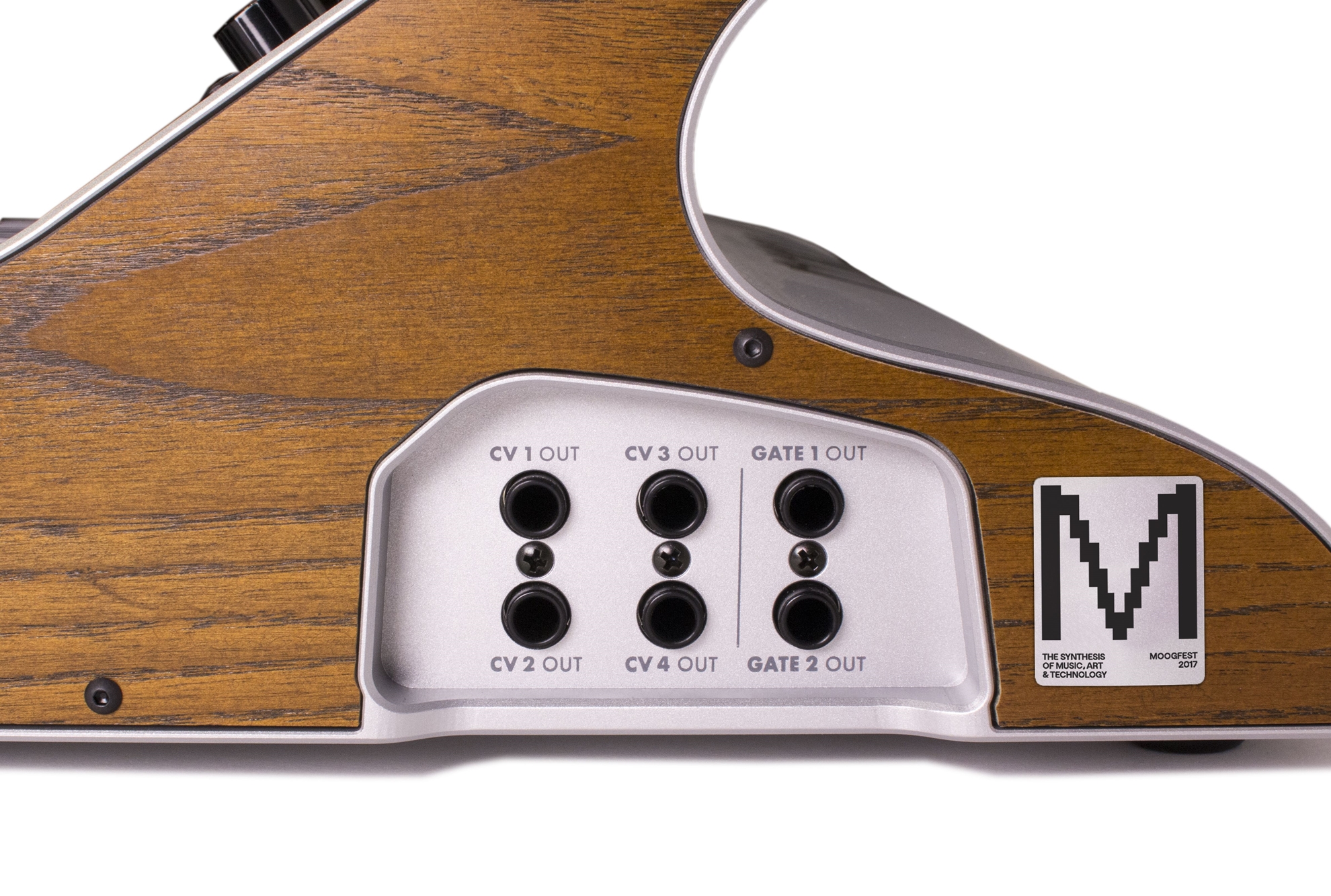 Novation’s most powerful grid controller: made to produce with Ableton Live and hardware instruments