Mono Synths Worth Adding To Your Christmas Wishlist 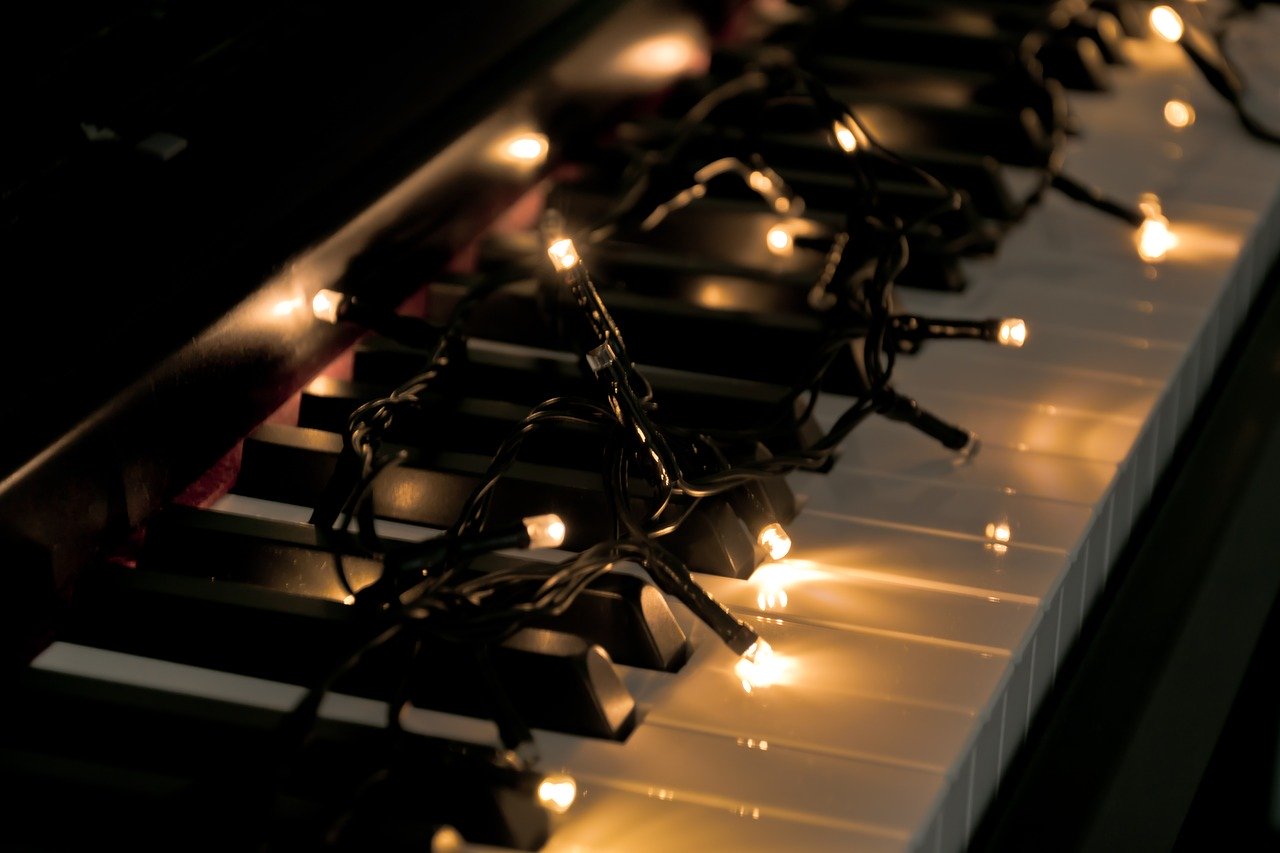 The holiday season is a time to indulge and treat others as well as yourself. One of the best ways to do this is with a new addition to your synth collection. Although you can easily acquire synths with a crazy number of polyphony, there is still something to be said about the humble monosynth. From vintage classics to new additions, the humble monosynth is still alive and kicking. If you've been looking for an excuse to add one to your collection now is as good a time as any. Just take a look at our list of mono synths that are definitely worth adding to your Christmas wishlist this year.

The SH-101 was a commercial failure back when it was first released in the early eighties, but this didn't prevent it from dominating electronic music during the nineties. Everyone from the Prodigy and the Grid, to Orbital, Future Sound of London, and Aphex Twin made use of this monosynth, which cemented its popularity. The SH-101 only has one oscillator along with a sub-oscillator while it also included a noise generator, and the ability to dial in waveforms via sliders. Roland even threw in a simple, but efficient sequencer that made the SH-101 a lot of fun to use. Although this was a very affordable synth when it was first released you can expect to pay a premium price for the SH-101 on the second-hand market. For the cash strapped, Roland also offers the SH-101 Plug-Out Software Synthesizer at a more reasonable price.

The original MS-20 was released by Korg in 1978, but in 2013 they graced the synth world with the MS-20 Mini. As the name suggests, it is basically an MS-20 that has been drastically reduced in size and given MIDI capabilities. Apart from these changes, and the use of 1/8" jacks for the patch area, the MS-20 Mini offers pretty much exactly what you could get from the original. The MS-20 is iconic enough that Korg knew they had to get the Mini right, which is why they gave the task to the same engineers who designed the original. This means that monosynth fans get everything from the two analog oscillators with ring modulation to the powerful MS-20 filter. Best of all, it can be yours for less than $500 these days. 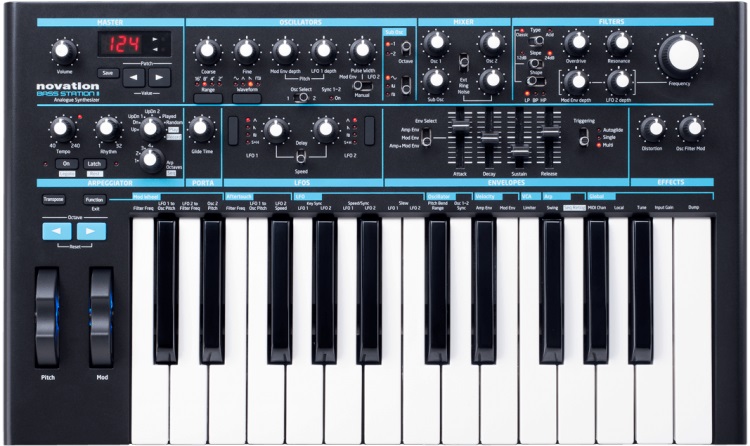 The Sequential Circuits Pro-One is another classic that deserves to be mentioned whenever great monosynths are discussed. It is another product from the early eighties and while it didn't have the best keyboard, it certainly delivered when it came to its modulation section. It was the versatility of the Pro-One that saw it pop up on a number of classic albums back in the day and winning over musicians like Vince Clarke. It is also possible to coax some interesting drum and percussion noises out of the Pro-One by messing around with its harsh filter and fast envelopes. Not bad for something that was launched as basically a non-programmable version of the Prophet 5. If owning an original Sequential Circuits Pro-One falls outside your budget and you don't mind a more affordable software alternative, then check out Repro-1 by U-He. 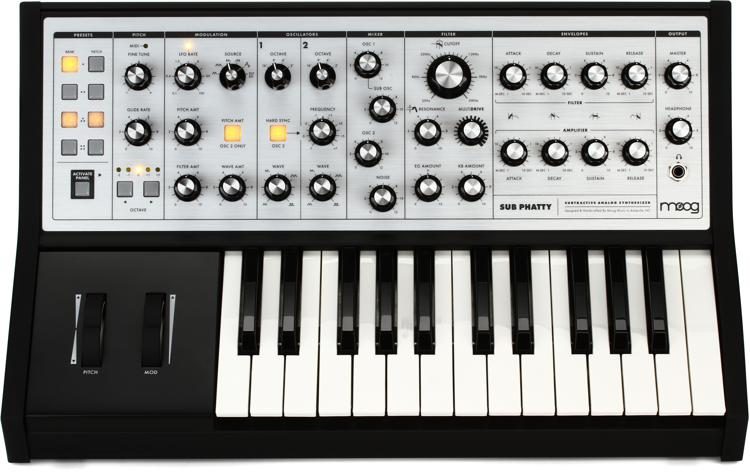 The Moog Sub Phatty was one of the grittiest synths released by the company back in 2013 and it still packs a punch. The Sub Phatty is an extremely solid monosynth, both in design and sound quality. It features two main oscillators which allow you to move gradually between waveforms instead of switching between them like other synths. Of course, this also gives it the flexibility to linger between different waveforms and the Sub Phatty features five waveform sources. Overall the Sub Phatty is compact, gives you that legendary Moog Ladder Filter and has an all-analog signal path. What's not to like?

There are obviously plenty of other great monosynths on the market these days, so let us know in the comments below or on the forum what your favorites are and why you would recommend them.