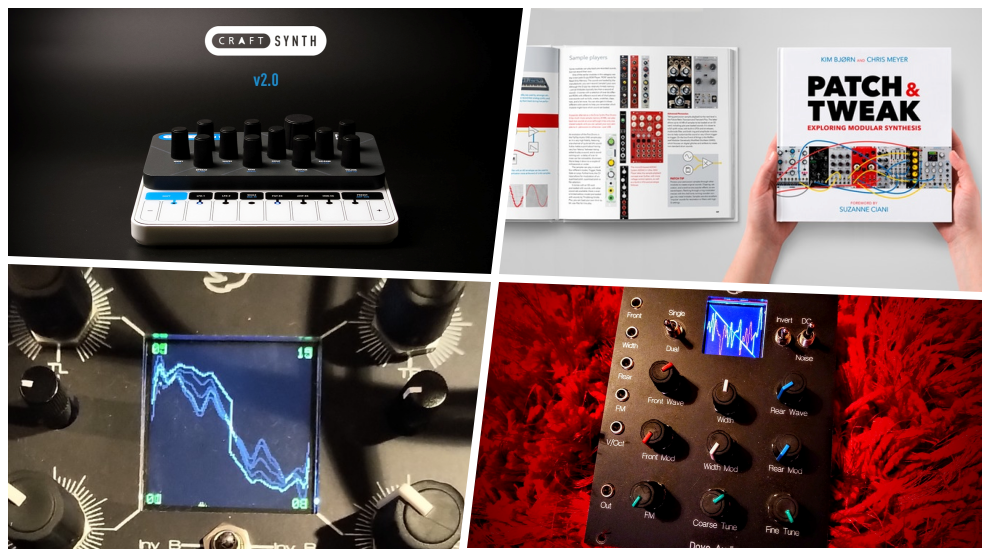 There has been a couple of exciting announcements in the synth community lately, from classic manufacturers entering the market again to famous brands being restored to their creators. However, some of the most unique developments are typically found on Kickstarter where companies or individuals go to make their ideas reality. We've looked at a few successful synth related Kickstarter projects in the past, but new ones are popping up all the time and sometimes old ones slip through the cracks. So, here is a roundup of some of the most interesting synth Kickstarter projects that caught the attention of the community. 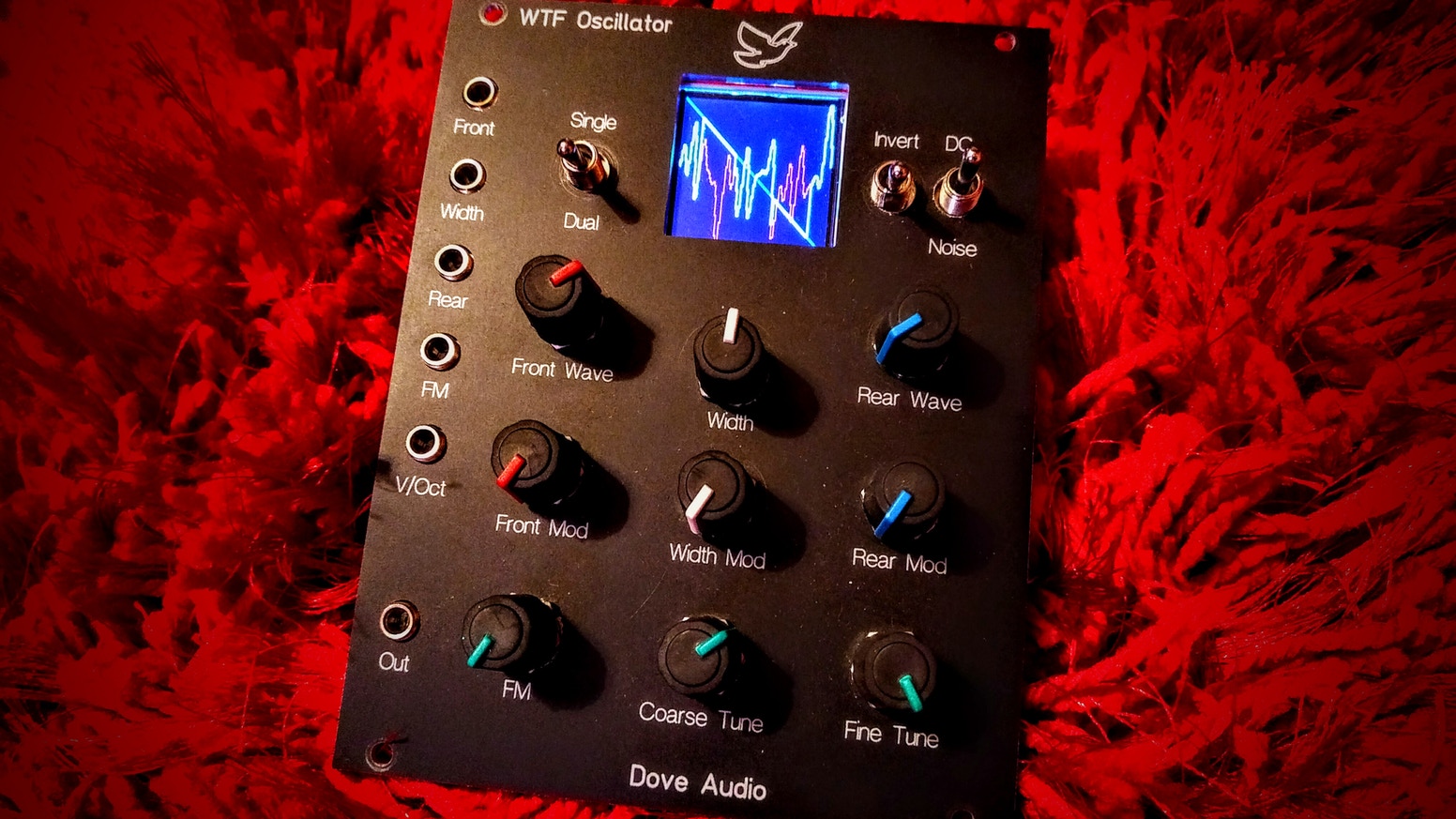 What is it? - The WTF Oscillator, which stands for "Window Transform Function" was designed to provide a new and unique way to morph between waveforms. For example, your waveform could start as a sawtooth, change to a square wave partway through, and then revert to a sawtooth. Thanks to full CV control you are also able to route your existing LFOs, EGs, and sequencers to the parameters.

How did the Kickstarter fare? - The Kickstarter project was launched in early July of 2018, with a goal of £15,900. One-quarter of this goal was reached in just under four hours, and it reached the halfway mark within 24 hours. It reached its goal a few days later and went on to garner £20,410 from 78 backers. After that everything went smoothly with the ordering of the parts and the assembly, so by mid-November of 2018, 95% of the pledges were shipped already. 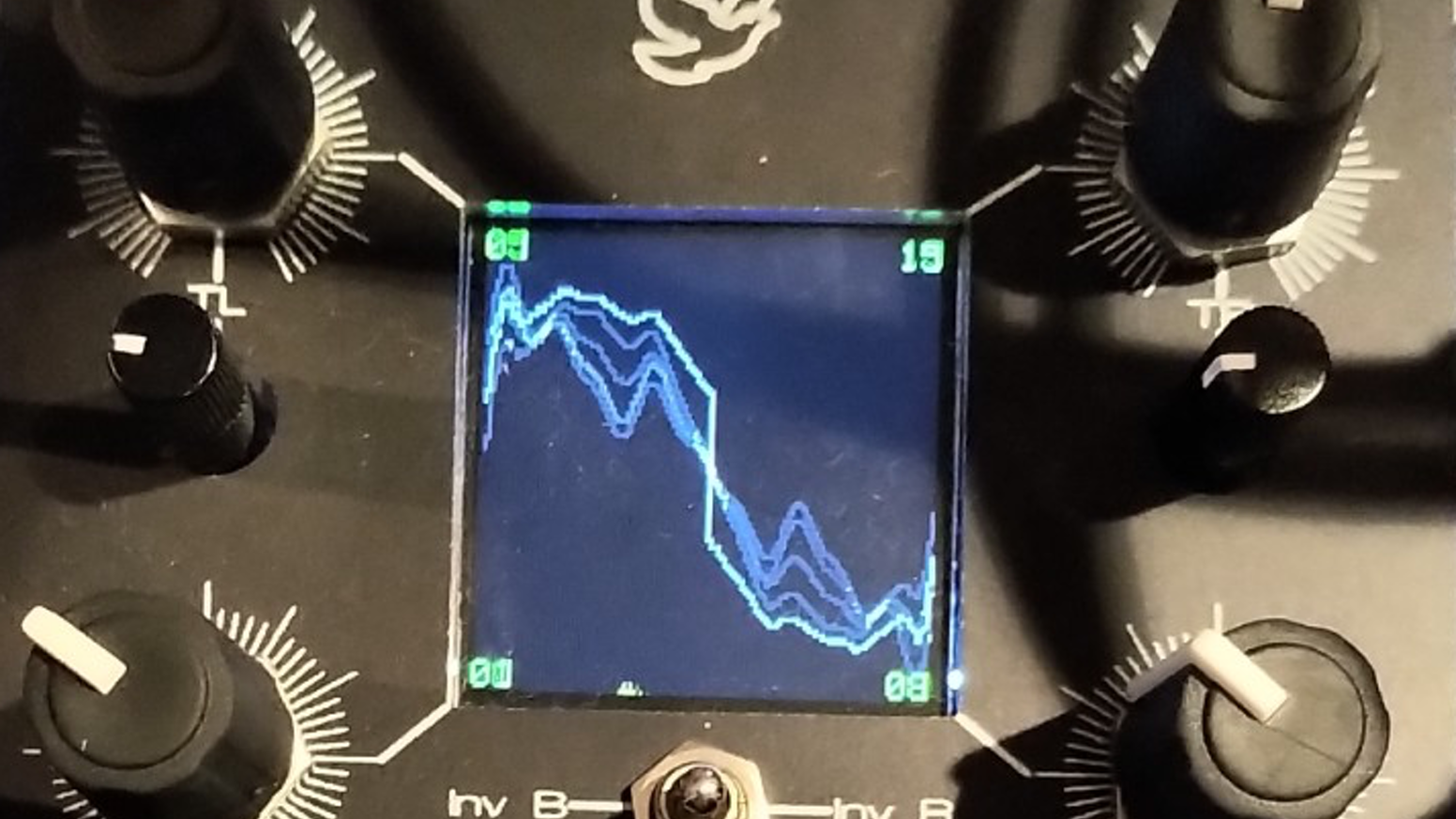 What is it? - The Waveplane oscillator was marketed as a new dimension in wavetable synthesis that allows for six dimensions of movement for the output wave being generated. It is designed for modular synthesizers and available in Eurorack or MU format.

How did the Kickstarter fare? - The Kickstarter for this project was launched in early April of 2019 with a goal of £19,000, and by early May it reached this goal thanks to more than 50 backers. A June update revealed that the orders for all the PCBs, panels, knobs and other bits had been placed. The plan was also for assembly to begin in mid-July, followed by shipping in early to mid-August. After a few slight delays with the PCB assembly company and Eurorack panels that had to be remanufactured, the modules began shipping in early September. 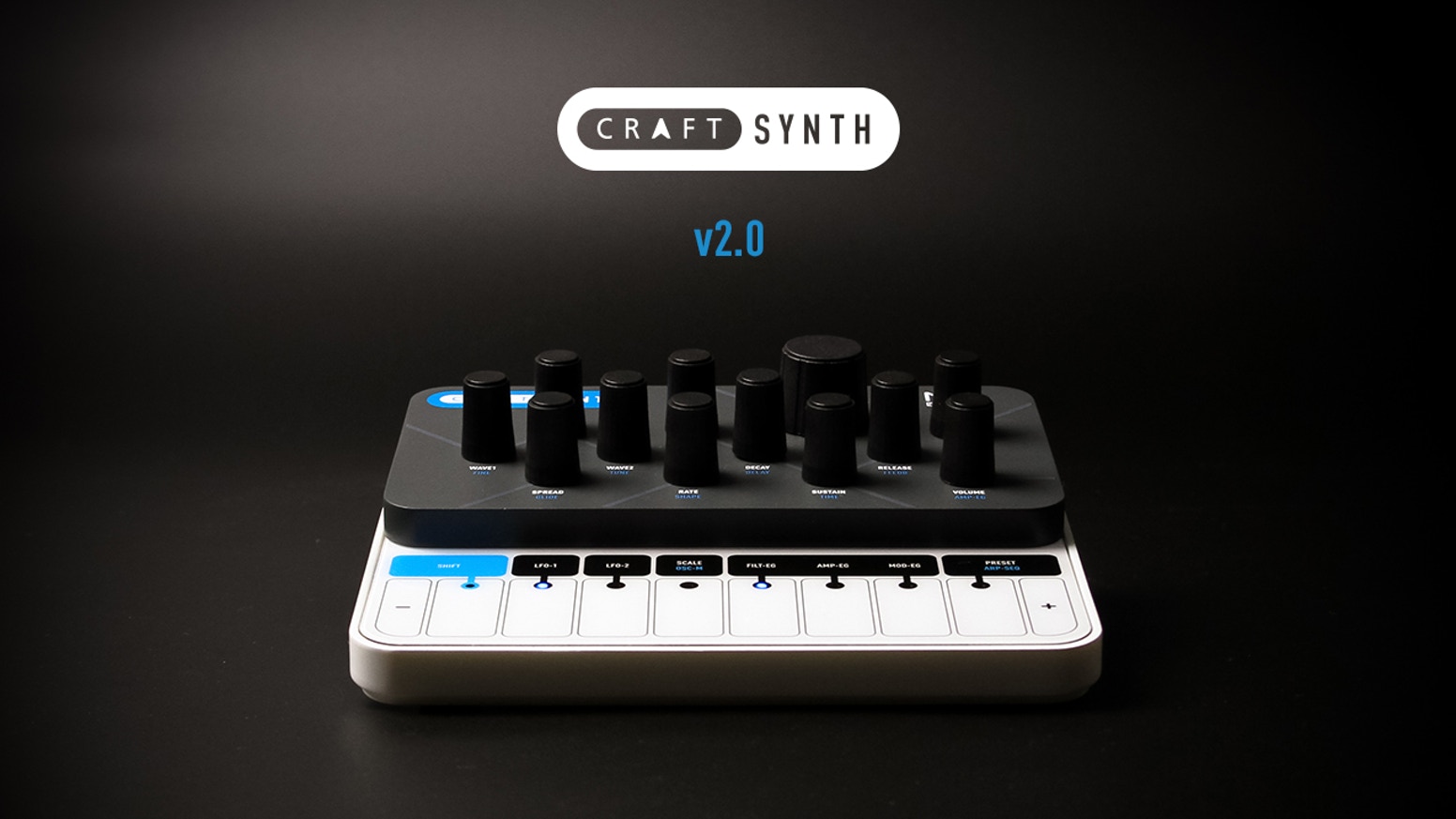 What is it? - Modal CRAFTsynth 2.0 is a monophonic wavetable synthesizer with 40 morphable waveforms, 16 oscillator modifiers 2 LFOs, three envelope generators, built-in sequenced ARP, and much more.

How did the Kickstarter fare? - The Kickstarter for the Modal Craftsynth 2.0 was a huge success, and their goal of £50,000 was reached in 24 hours after launching in December of 2018. In January of 2019, a £85000 stretch goal was added for a shell case to be included with every CRAFTsynth 2.0, and the project ended with £88,760 pledged by 682 backers. Production was underway by March of 2019, but by May some issues with the design of the carry case were encountered. However, this was quickly sorted and by June shipping started. 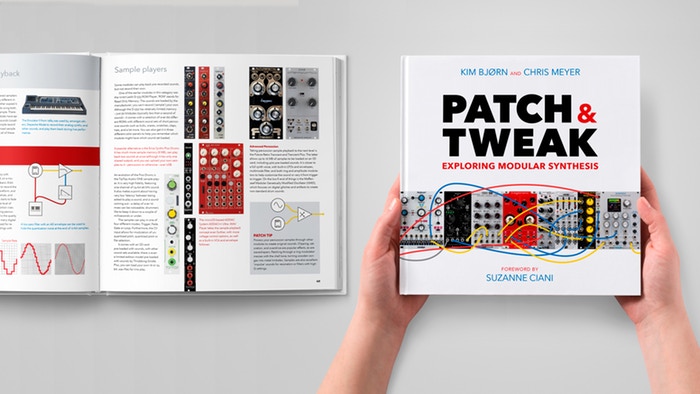 Created by? - Kim Bjørn, a Danish designer, published author, electronic musician, and composer. Kim is the co-founder of Dansk Modular, a Danish modular synth meetup forum, and has published several audio-CDs as well as performed around the world.

What is it? - Patch & Tweak is a comprehensive introduction to synthesis and its history. It covers systematic sections on concepts, purpose and creative possibilities of specific modules and is filled with colorful diagrams and beautiful photos.

How did the Kickstarter fare? - Kim conceived the idea for Patch & Tweak in October of 2017 already and did the research as well as synopsis shortly afterward. Along the way, Chris Meyer and Suzanne Ciani joined, and Kim worked on the structure, initial design, writing, and interviews before launching the Kickstarter in May of 2018. The book is written by Kim Bjørn and Chris Meyer, and edited by Paul Nagle, while Suzanne Ciani did the foreword. The Kickstarter goal was DKK 75,000, and 1,1687 backers ended up pledging DKK 815,743.