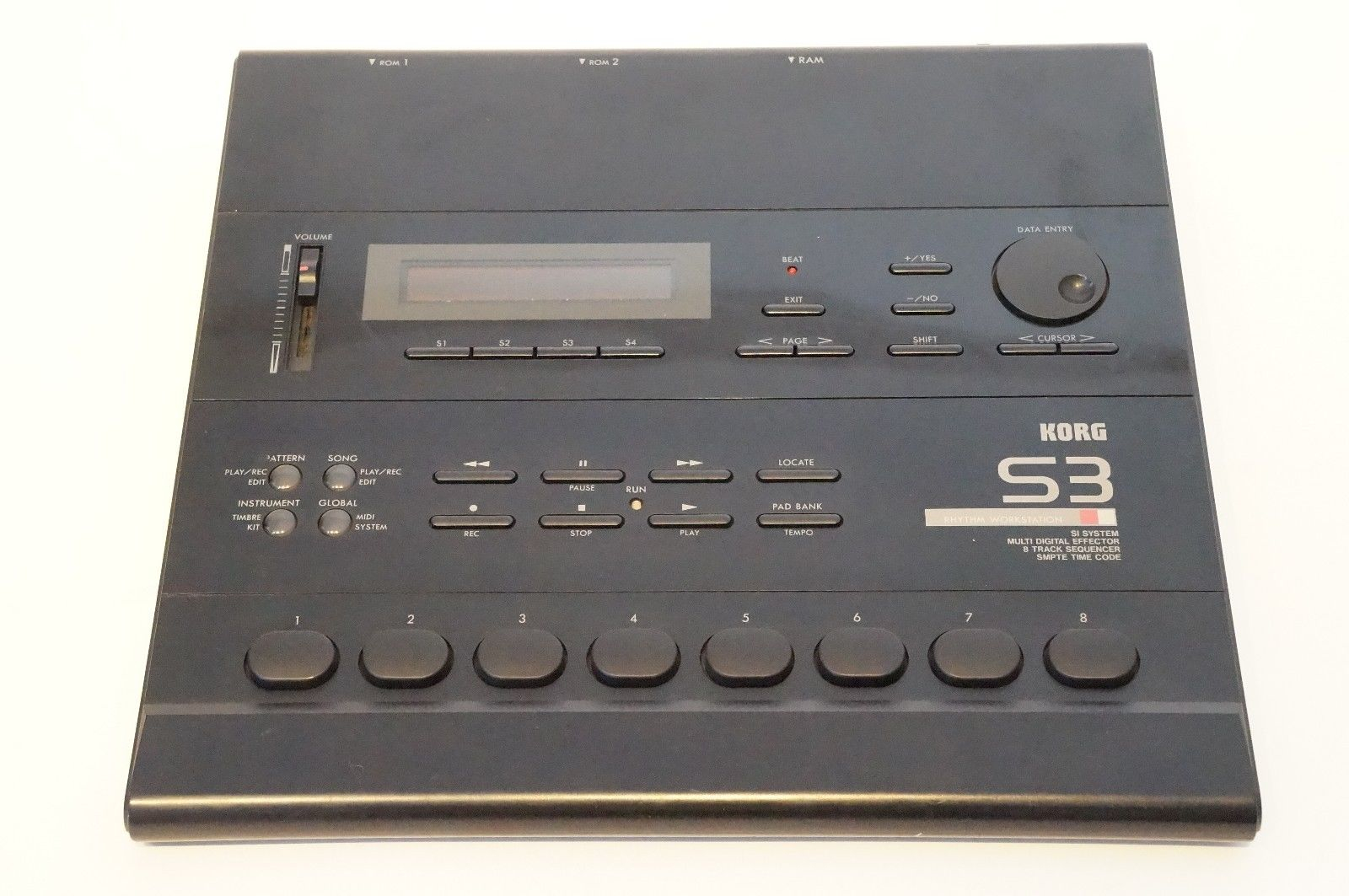 Korg first announced the S3 in 1989, but it didn't reach the shops until 1991. Unlike other drum machines of the time, Korg actually designed it with eight-track sequencing on-board as well as digital effects processing. Other standout features for its time include SMPTE read/write capability, along with MIDI Time Code transmission, which gave it a lot of versatility.

It was fairly expensive for a drum machine, but definitely had a lot more to offer than the competition too. Since the S3 can function as an eight-track MIDI sequencer, it can record its own drum and percussion parts in addition to parts from other external MIDI instruments. It can even be set to only play S3 sounds, only MIDI'd sounds or a combination of the two.

In terms of layout, the S3 features a very uncluttered design, with everything on the front panel arranged economically. The S3 has a 2x24-character backlit LCD with four buttons below it, a data entry wheel and master volume slider on the top half of the front panel. Below these are the Mode buttons, a pinpoint LED run-time indicator, seven control buttons, as well as the drum pads. All eight of the drum pads are velocity-sensitive. Meanwhile, the rear panel houses the power input, on/off switch, MIDI input and outputs, footswitch inputs, headphone outputs, and SMPTE timecode jacks. You'll also find two ROM PCM sample card slots and a RAM data card slot on the rear panel. The two PCM ROM sample card slots can hold up to 40 card samples to compliment the 75 internal samples of the S3. The RAM card can stop up to two banks of 8 Timbres, to fill out the 80 preset Timbres. The RAM card can also be used to store up to 20 Kits if you want more than the 10 factory-preset Kits that are stored in ROM.

The S3 is not the easiest device to program, but users who stuck with it appreciated its versatility. Korg went against the flow when they designed the S3, which makes it one of their most unique instruments.

Hello friends! I would like to ask if someone had this problem with POLY800. It turns on. Eferything works good. After 2 minutes of play it starts to play random keys very fast for some time... | Read more...

So... Korg Wavestate is out of the bag... reactions?

Honestly, I'm a bit underwhelmed - I still see myself buying it, but doesn't it all seems like it's more of a repackaged KARMA than a Wavesequence 2.0? Of course, I reserve myself a final op... | Read more...

Future Sounds Vol.1 for Korg KingKorg – full of unique patches, created by NatLife . With this bank you will finally hear how real analog can sounds, it’s ... | Read more...

The Aftertouch of the DSS-1 I recently got is very unresponsive, which was a bit suprising because unlike with the JX-8P this doesn't seem to be a common problem. So I was wondering what the... | Read more... 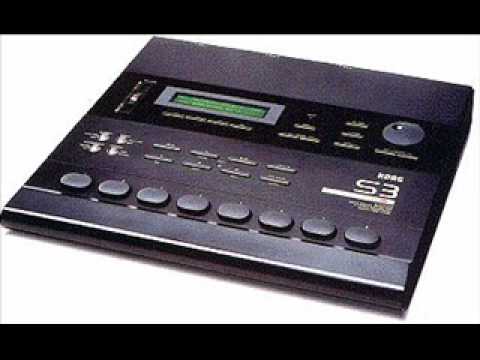 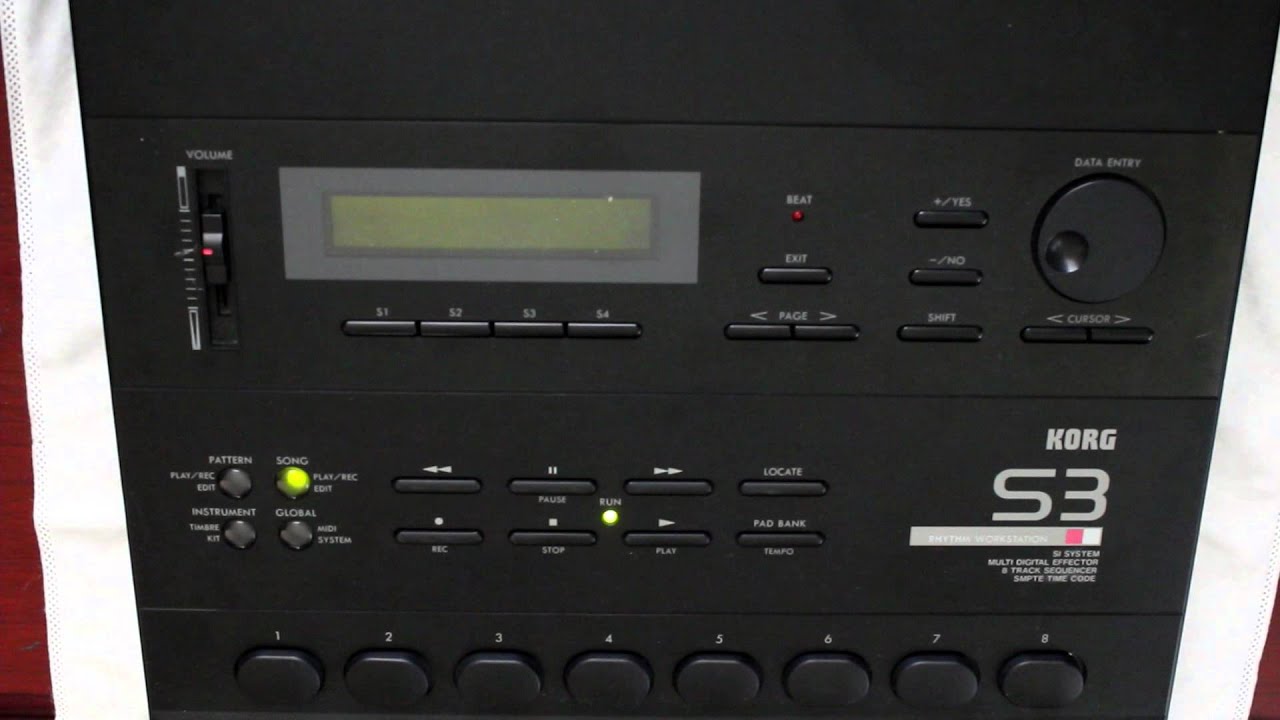