The DJ-70 is a sampling workstation that Roland Italy released in 1992. They followed it up in 1996 with the Roland DJ-70MKII, which added a few more powerful features to the original hardware.

The DJ-70 features 37 keys with both velocity as well as aftertouch and a 64 x 240 pixels backlit display. To the right of the keys, you'll find a scratch wheel, which is used to simulate the scratch effect of analog turntables and vinyl records as popularized by DJs. To the left of the keys is a lever that can be used to bend up or down or to modulate the sound while situated above the keys are the pad buttons that can be used to play patches. Above these are the function switches, the cursor switches for manipulating the display, as well as switches for selecting the sound mode, switching to performance mode, opening the command window, etc. To the right of the LCD, there is a value dial used to modify the values at the cursor location on the screen.

On the back of the DJ-70, you'll find the power switch, an AC inlet for connecting the AC power supply cable, the LCD contrast knob and the sustain jack. The MIDI connectors are also situated on the back along with the Stereo out jacks, and input jacks. The headphones jack and phones volume knob can be found on the side of the DJ-70.

According to the user manual, the DJ-70 was designed for use in the dance market and to provide DJs with everything they need. It came with 2 megabytes of memory, which was expandable up to a maximum of 4 megabytes while offering complete compatibility with Roland S-770/750/55/330 and W30 samples. The scratch wheel is definitely a very novel feature, but more of a gimmick than anything else. The DJ-70 also came with a built-in 3,5 floppy disk drive unit, which was intended for recording studios, television and broadcasting stations, as well as pure hobbyist use.

The DJ-70 streamlined the sampling process by allowing users to connect their audio source of choice to the audio-input and then pressing the Start/End sample key to start recording. Once the process is complete the sample patch is automatically created and assigned to a key on the keyboard as well as one of the pads and the scratch dial. To make the DJ-70 more appealing to DJs, it also has a "Load While Playing" function which allows for uninterrupted playing while loading samples from the disk drive.

Unfortunately, the DJ-70 failed to make much of an impact on the market and has since been all but forgotten by most synth enthusiasts. It had a lot of potential, but things like the obtuse edit interface limited its appeal. 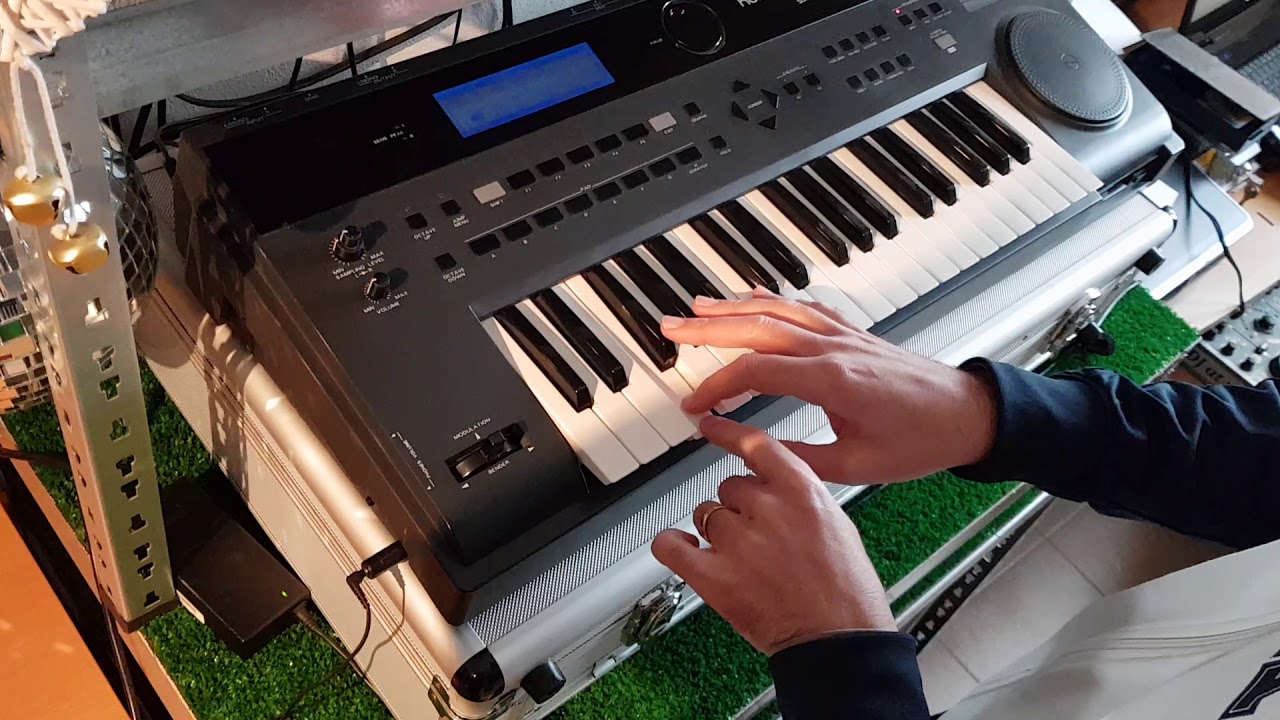 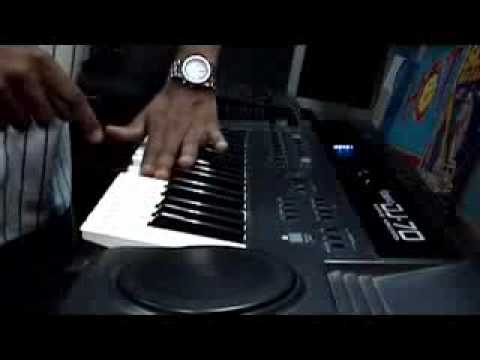