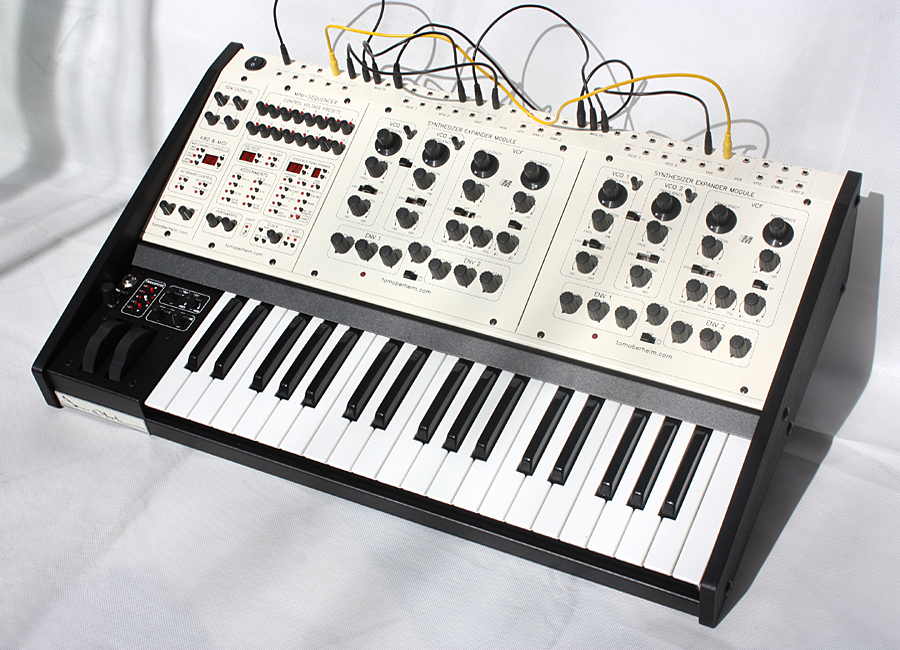 Before synths like the ARP Odyssey and Roland SH-101, there was the Oberheim Two-Voice. This analog synthesizer was in production between 1975 and 1979 by Oberheim Electronics with artists like Vangelis and Vince Clarke making use of it. However, even at it's time not a lot of people managed to get their hands on one and after it was discontinued it only cropped up occasionally in the hands of musicians such as Liam Howlett.

Many people expected a reissue of the Two Voice when Tom Oberheim re-entered the synth market in 2009, but it wasn't until 2012 that it was announced and 2015 that it was finally released. However, the long wait was worth it as the Two Voice Pro is more than just a simple reissue. Instead, the Two Voice Pro retains everything that made the original great but includes a whole host of brand new features.

The Two Voice Pro sacrifices the road case of the original for a lighter and more compact design. It does, however, feature its own integrated power supply. The keyboard is also much improved over the original and while it still has 37 keys you now get velocity sensitivity and aftertouch. The area next to the keyboard is called The Bendbox and here you'll find the modulation and pitch-bend wheels, an independent vibrato LFO as well as the headphone jack, a Fine Tune control, and VCO2 Detune knob.

One of the highlights of the Two Voice Pro is the Mini-Sequencer which allows you to program 16 steps for each voice. It's very easy to use and can store 50 sequences that can be chained together into songs and saved using 9 available memory slots. With 56 mini-jack patch points, you can take advantage of the semi-modular nature of the Two Voice Pro for plenty of sonic possibilities. There are also 1/4" audio inputs on the rear panel as well as the usual MIDI In/Out/Thru connectors.

The Two Voice Pro is a very worthy reissue of the original, but it does come with a rather hefty price tag. Having said that it does offer great analog synth sounds and Oberheim clearly put a lot of thought and care into it. The Two Voice Pro may not have as many features as its competition, but it sounds great and offers the authenticity of the original hardware while bringing its own enhancements.

... is a video of Tom Oberheim doing a walk through of his Voice Two Pro synthesizers. There are ... | Read more... 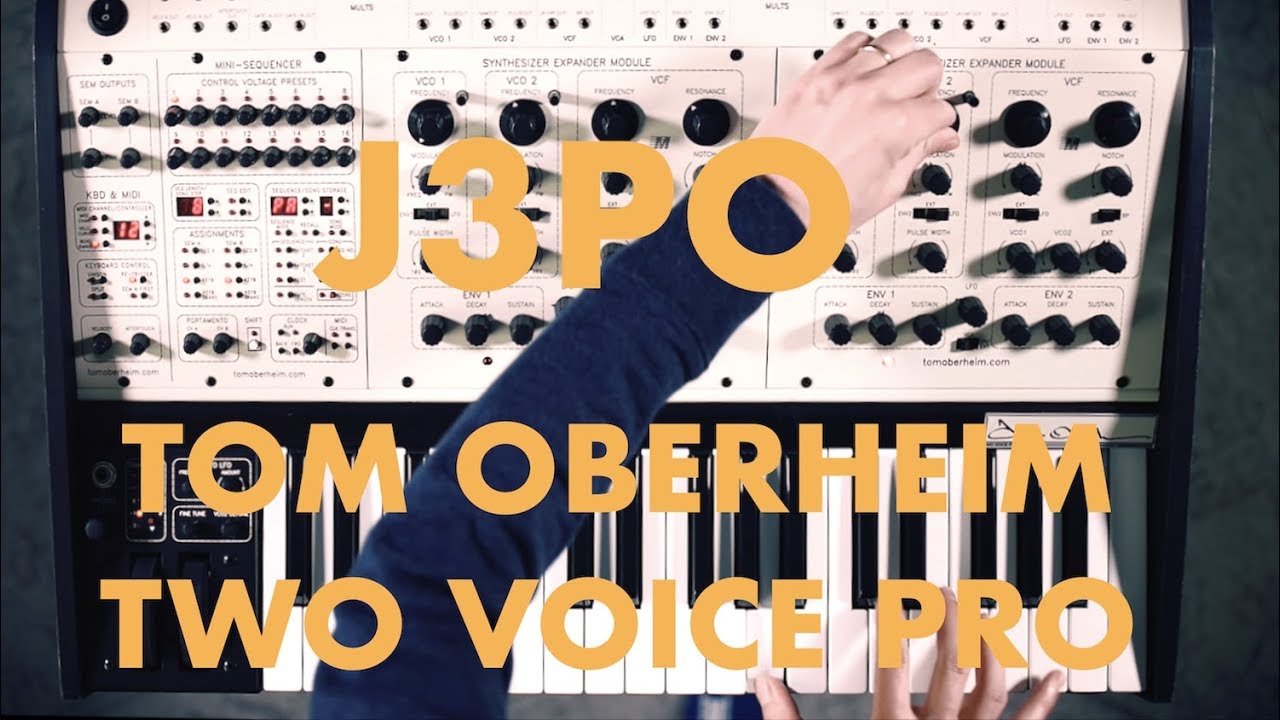