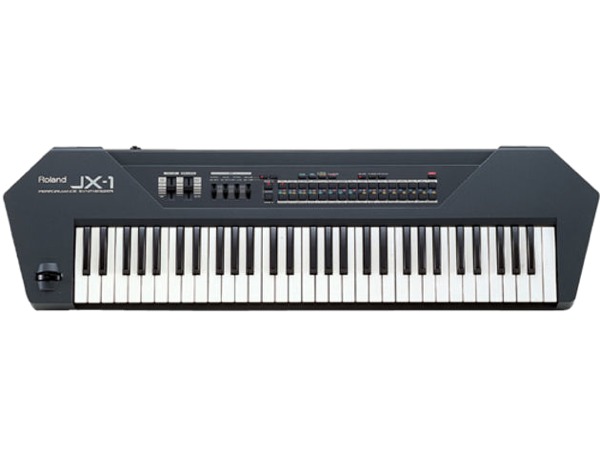 Roland released their JX-1 in the early '90s and marketed it as a performance and budget keyboard. Some cuts obviously had to be made in order to release the JX-1 at a budget price, which means that while offers some basic editing parameters, it can hardly be considered a full synthesizer. Instead, the JX-1 is a PCM sample-based instrument, which gives you some of the classic sounds of the era but without any way to really expand the sound set.

The JX-1 features a keyboard with 61 velocity-sensitive keys but lacks aftertouch or an arpeggiator. It has 24 notes or less of polyphony, depending on layered tones, and offers four editing sliders. These can be used for partial real-time control over the sound by adjusting basic filter, effects, and amp controls. Two other sliders are also included, one for volume and one for "brilliance." The latter is basically a filter control for adjusting sounds from soft and dull to bright and clean. Pitch and modulation control is handled via a joystick. Also on the front panel are 32 tone buttons, which can be used to directly select any of the 64 ROM preset tones that have been separated into two groups of 32 tones. It is possible to switch between the two groups using the Preset A and Preset B buttons. Pressing both together allows access to access the 32 user-programmable tones. Furthermore, two tones can be layered together by holding down one tone button and then pressing another one. Keep in mind that layering tones that each require two voices will result in only six notes of polyphony. Another limitation is there is no keyboard split function and no way to balance layered tones. One thing that is noticeably absent from the JX-1 is an LCD screen. By making use of sliders for editing parameters the JX-1 is a lot more accessible than many other synthesizers of the era, but this simplicity is also very limiting.

In terms of dimensions, the JX-1 weighs about 12.9 lbs and it is 3.5' long, which makes it relatively portable. Since Roland advertised the JX-1 as a performance synthesizer, they wisely included a five octave keyboard instead of a smaller four-octave one. The JX-1 was an interesting option for its time as it offered a no-fills synth for people who were intimidated by either the price or the complicated features of more advanced synths. Unfortunate, the fact that some of the samples and preset tones leave a lot to be desired also limits the appeal of the JX-1. As it is, there are far better options available compared to the JX-1.

never seen or heard of this synth, is this the jx that started it all? can't figure out how to post a pic but here is the link. anyone know what they are like? there is no info about them on... | Read more... 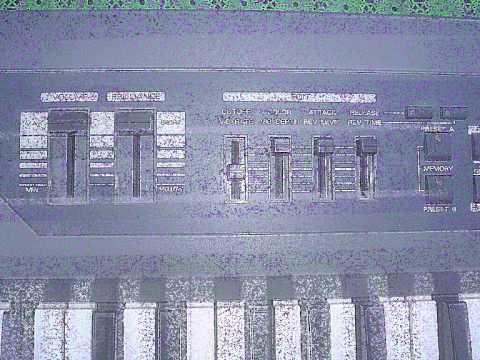 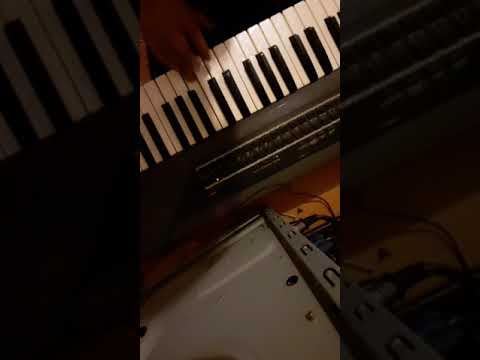