The Vermona M.A.R.S is a compact synthesizer that is just a single rack unit high and 2.5-inches deep. It was released in 2006 and Vermona opted to keep the front panel design just as simple and compact as the unit itself. It features a stylish silver design with knobs, LEDs, and LCD.

The first knob is the PROG/PARAM, which is turned to select presets and pushed to activate them in Play Mode. It is also used to select parameters in Edit Mode, as well as change between modes, which is accomplished with a push and hold. Next is the Value knob, which is turned to adjust values. It can also be used to audition the active preset and clear the internal note memory by pressing it. There's also a Brilliance knob for adjusting the cutoff frequency in a smaller range and a Volume knob for setting the main output level of this synth. Between these four knobs, a lot can be accomplished and by limiting their numbers Vermona has kept the front panel uncluttered.

The only other things on the front panel are the 2-line LCD, the section LEDs that show which synthesizer section is being edited in Edit Mode, and a set screw that is used for tuning the synth. The screw is a rather interesting addition to the synth, but provided you warm up the M.A.R.S sufficiently it stays stable, so you don't have to mess with master tuning too much. The back panel of the M.A.R.S is just as clutter-free with only a Footswitch/ENV 1 Out, 9-12V AC jack, MIDI In Jack, MIDI Out/Thru jack, and output jack.

The Vermona M.A.R.S features a total of 128 onboard patches, but all of these can be overwritten with your own if you wish. It features the usual assortment of leads, sound effects, and basses that give analog monosynths their distinctive sound, and tweaking everything to your own liking is a simple process. For those who find programming the M.A.R.S via its front panel to be too simple, Vermona also released a special optional control unit. This 2U rackmount module has 56 small knobs that can be used for tweaking all the addressable parameters of the M.A.R.S unit. The unit itself is not quite as stylish or solid as the M.A.R.S but offered an inexpensive way for greater control of the M.A.R.S for those who didn't already have a MIDI controller box.

Overall, the Vermona M.A.R.S was a decent synth for its time that offered powerful analog sounds in a very compact unit. 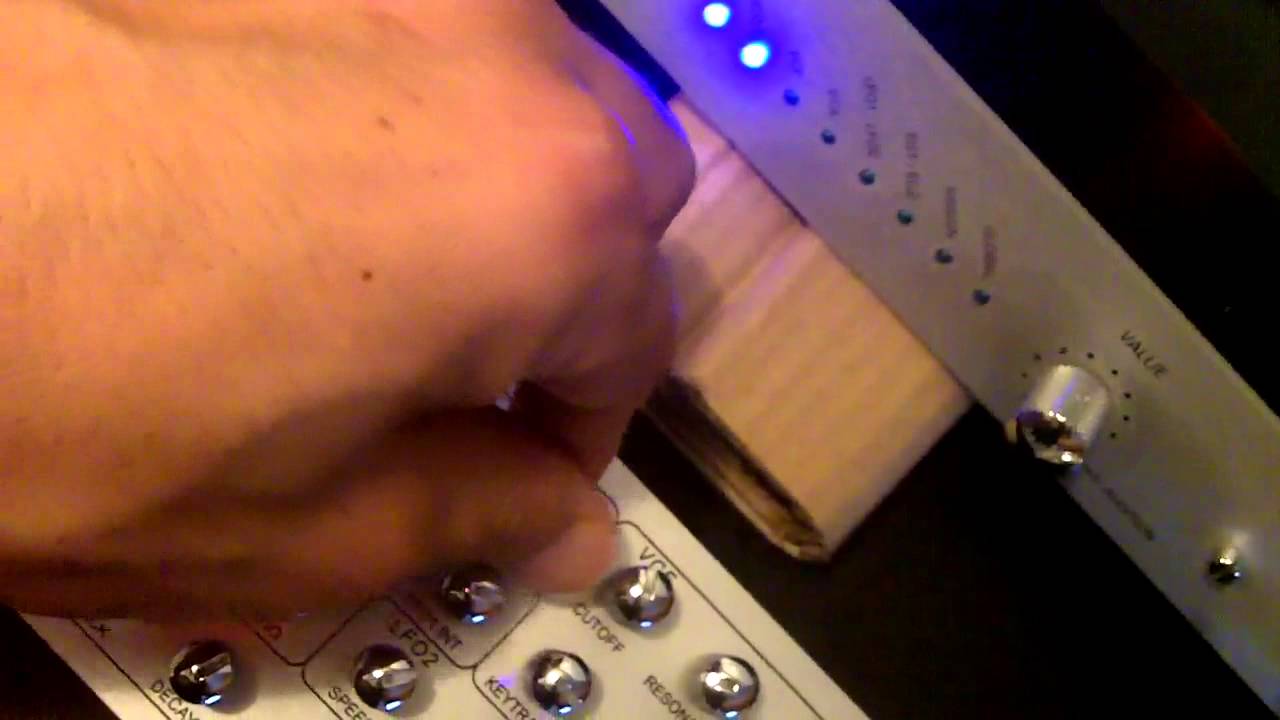