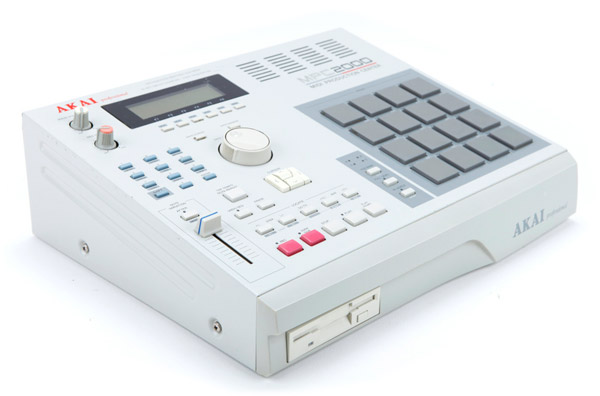 The MPC2000 (1997) is a professional and user-expandable 64-track sampler-sequencer workstation. Its sampler is like the S-2000 which comes with 2MB sample memory which can be expanded to 32MB. Sampling specs include a cd-quality 16-bit, 44.1 kHz sample rate in stereo or mono. All the necessary edit tools are here: tune, pitch shift, truncate, looping, key placement, velocity effects and more. Up to 32 voices of polyphony, complete MIDI implementation, a built-in disk drive and a SCSI interface prepare this sampler for any situation.

The sequencer is intuitive and fun to use. It will do notes as fast as 32nd notes and can record in real- or step-time. There are several sequence edit functions. Swing and quantizing functions also available. The MPC2000 is designed to be the centerpiece of your music production studio. It will transmit sync and MIDI information too. Individual tracks can be muted for building and changing your music live! The MPC series of sequencer samplers have long been the standard means of HipHop and TripHop music creation. 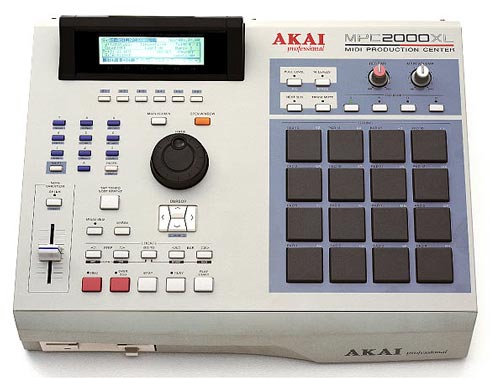 The MPC2000 XL (1999) adds several new features which include a Next Sequence key, four bank keys, Track Mute key, a hinged LCD, multi-program playback, device naming, MIDI soft thru, multi-track recording, time stretch, resampling (can down-convert samples to 22 kHz or 8-bit), simultaneous playback of a second sequence, and folder file management. The MPC2000 XL Studio Sampler version also adds an 8-out board and SMPTE board, and S/PDIF digital I/O built in. A standard MPC2000 XL can be upgraded to the Studio Sampler using the optional IB-M20T SMPTE board and Multi-8/DM Digital In/Out Board. There is also an MPC2000 XL Studio Plus model, which comes with all the expansion boards found in the Studio Sampler version as well as the EB16 SampleVerb Multi-Effects Processor Board option built-in. Each expansion board is about $250 ($350 for the SampleVerb board).

The MPC2000 and MPC2000 XL can be upgraded to include up to 8 outputs, digital I/O, 4 multi-effects processors, expanded filters, 8MB Flash ROM board, SMPTE board, MPC Sound Library, and alternate internal disk storage mediums can be added. The MPC2000 is a classic, and still perfect, entry level, studio quality sampler-sequencer that you can use to start making killer HipHop tracks just like the pros do! It has been used by Cirrus, Todd Terry, Underworld, Roni Size, A Guy Called Gerald, Freddy Fresh, Linkin Park, DJ Premier, Primo, Kanye West, DJ Shadow, Dr. Dre and Apollo 440. 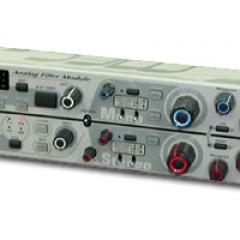 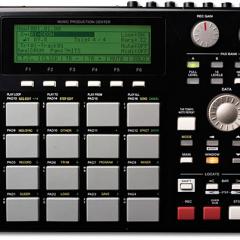 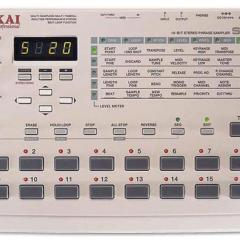 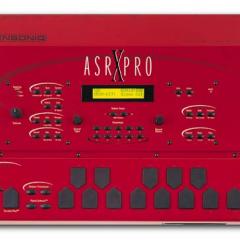 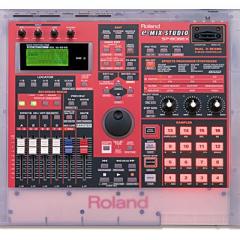 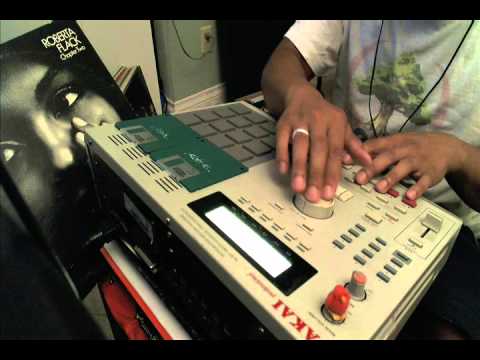