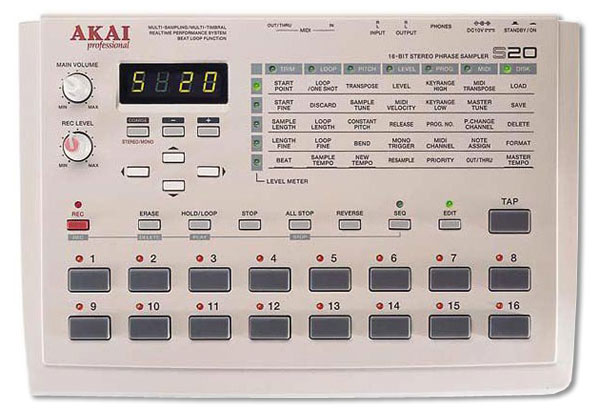 Akai's S20 Stereo Phrase Sampler starts out looking like a table-top version of the lackluster S01. Major improvements include STEREO input and outputs and far greater memory expansion (up to 17 MB) and of course, the sequencer. The standard 1 MB can sample between 7 to 56 seconds. Upgrading to 17 MB lets you sample from 131 seconds (Stereo 32kHz) to 1048 seconds (Mono 8kHz)! The S20 is a budget desktop phrase sampler targeted towards DJs and home project studios; and the S20 offers excellent value for the price.

An onboard 3.5 inch high density floppy disk drive allows for samples to be interchanged with higher-end Akai samplers or loaded onto a computer for further editing. There are some caveats, however, and these include absolutely no onboard effects whatsoever and a rather poor built-in sequencer. It is also worth noting that the unit uses RCA jacks instead of 1/4 inch stereo plugs, which may be useful to some and irritating to others. Nonetheless, pair the S20 up with a decent sequencer and an outboard effects box or filter (if desired) and you've got a nice, cheap, and functional little sampler. 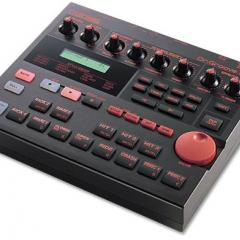 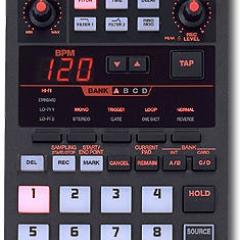 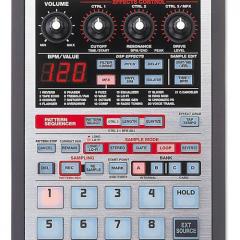 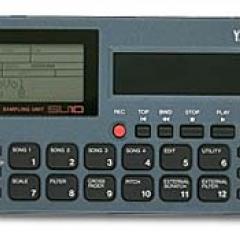 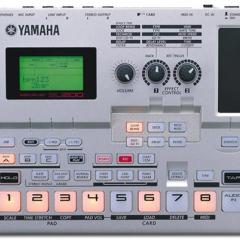 Audio Clip 1 Demo track produced on the S20, from the Future Music CD, issue 56.
ManualClick this link to download the Akai owner's manual.