In 1977 ARP pushed into designing a synth that could respond to in-coming guitar signals using pitch-to-voltage technology. This gave rise to the Avatar, which in turn, was such a dud it practically sank the whole company before ARP finally sold off it's last and would-be greatest project - the Chroma - to CBS Musical Instruments. The Avatar was too expesnive for its own good ($3,000). It did seem to work, however; you use a hex pickup for your guitar which allows the guitar to play the synth sounds. Today the Avatar is used more like an expander module with other ARP and CV/Gate type synthesizers.

It has two oscillators and is very much like the ARP Odyssey in terms of its sounds, programming and interface. Many of the features that make the Odyssey great (oscillator sync, ring modulator, sample and hold, portamento, envelope follower and more) can be found on the Avatar. The Avatar makes a great and more affordable way to get Odyssey sounds. Use it to fatten up you're current Odyssey or incorporate it into you're synth studio as an analog synth module via CV/Gate.

The Odysseys have been used by Cirrus, ABBA, Bomb The Bass, Gary Numan, Tangerine Dream, 808 State, Chick Corea, George Duke, Josef Zawinul, Genesis, Herbie Hancock, and film-maker John Carpenter. The Avatar makes a great alternative buy to the Odyssey since it is capable of all the same sounds that the Odyssey has provided for these artists and countless others. But you will need CV/Gate or MIDI-to-CV/Gate ability to use the Avatar. And since only about 300 were ever made, they can be rare and hard to come by. 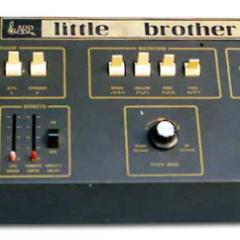 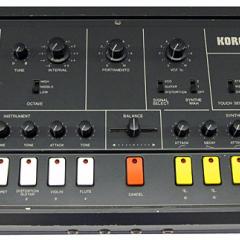 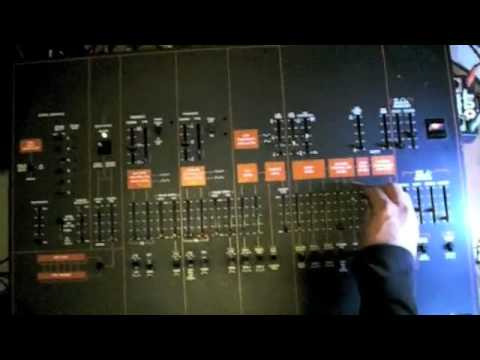