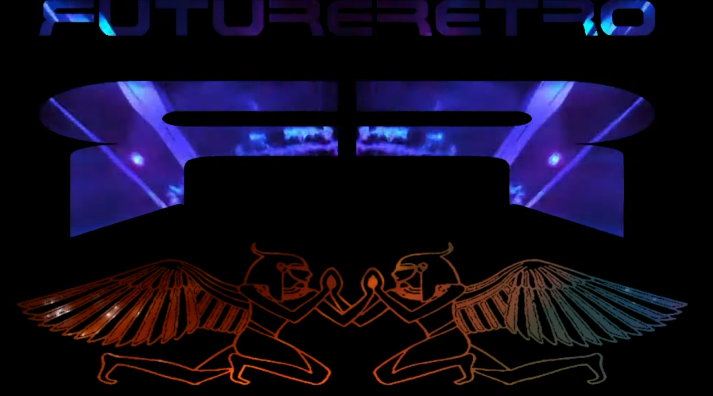 The global chip shortage has not been kind to synth manufacturers and has seen everyone from Hexinverter to WMD and Mutable Instruments closing operations. Another one of the casualties was Future Retro, with an announcement about being forced to close its doors earlier in the year. Future Retro founder, Jered Flickinger, thanked their network of dealers and customers all around the world for 25 years of business. However, a recent post on the Future Retro Facebook page stated that the synth manufacturer is back.

The news of their return was met with delight by Future Retro fans. The Facebook page (https://www.facebook.com/FutureRetroSynthesizers) stated that the Future Retro website is currently down but that they are hard at work on repairing it. They also indicated that shipping of Vectra synthesizers should begin in December, with Transient, Trax, and Midi Buss forthcoming. In responding to comments by fans on the post, Future Retro clarified that Jered Flickinger would no longer be involved in the day-to-day operations and needed a break after his 25 years with the company. However, they did add that he is still on the design team and will always be a part of Future Retro. Future Retro also stated that an expanded team has taken over and is spreading out the necessary tasks amongst a small number of professional people. In addition, Future Retro said that while they have big plans, they are not planning on changing the brand or character in any way.