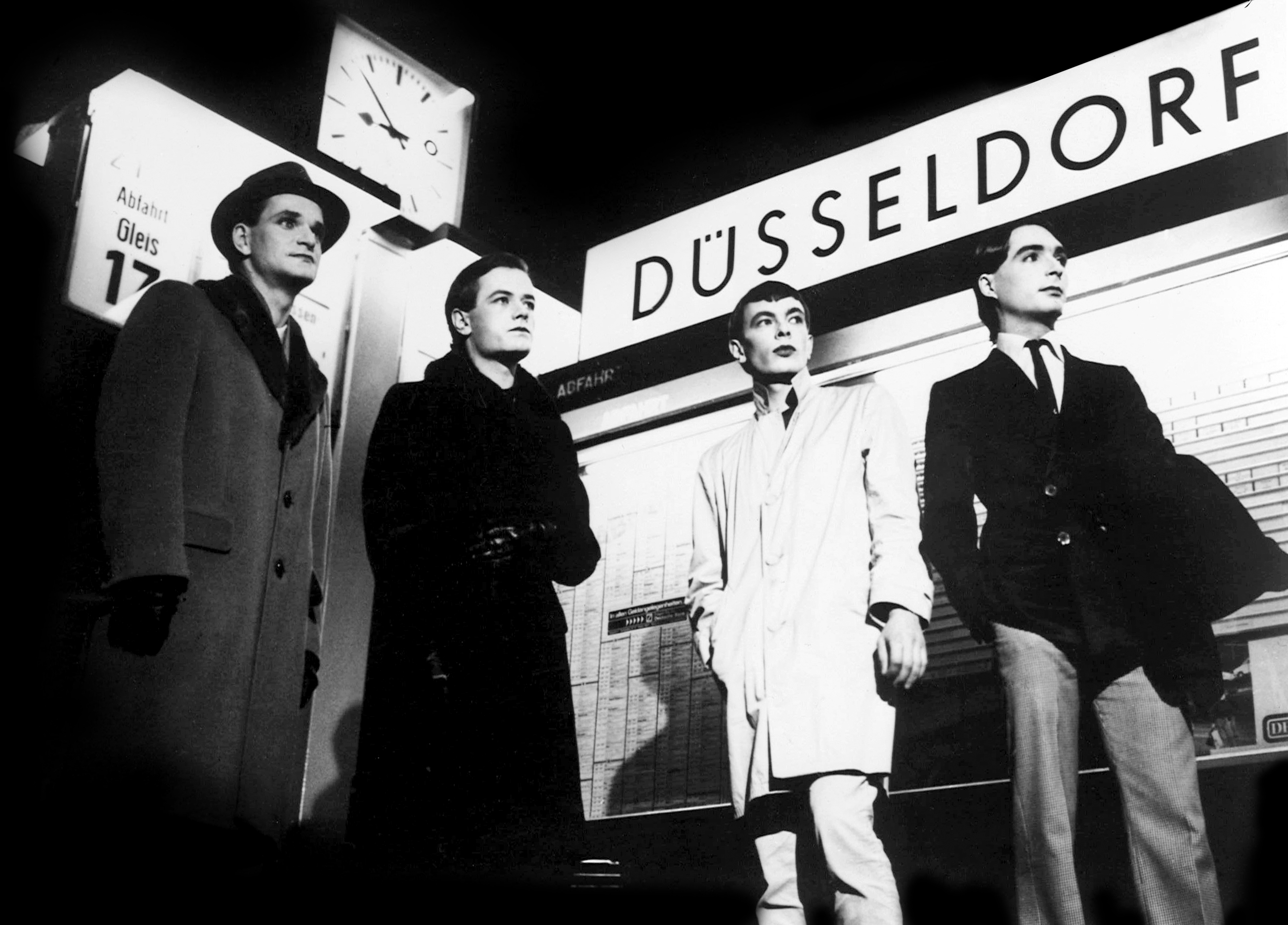 It was lucky number seven for Kraftwerk recently as the iconic group has finally been inducted into the Rock & Roll Hall of Fame. They have been denied this honor six times in the past before now joining other 2021 inductees, such as the Foo Fighters, Tina Turner, LL Cool J, and more. The Rock & Roll Hall of Fame inducted Kraftwerk with an "Early Influence" award and described the group as the foundation upon which all synthesizer-based rock and electronic dance music is built. They also list The Beach Boys, The Velvet Underground, and Karlheinz Stockhausen as influences on the group, while their legacies include David Bowie, Depeche Mode, and Daft Punk.

Kraftwerk was founded in Düsseldorf in 1969 by Ralf Hütter and Florian Schneider, the latter who unfortunately passed away in 2020. Kraftwerk has had several Grammy Awards nominations over the years and won the Lifetime Achievement Award in 2014, the Hall of Fame award in 2015, and the Best Dance/Electronic Album in 2018.

For more information about the group and the Rock & Roll Hall of Fame induction, check out the official announcement at https://www.rockhall.com/story-kraftwerk.