SOMI-1 Kickstarter Aims To Turn Your Movements Into Sound 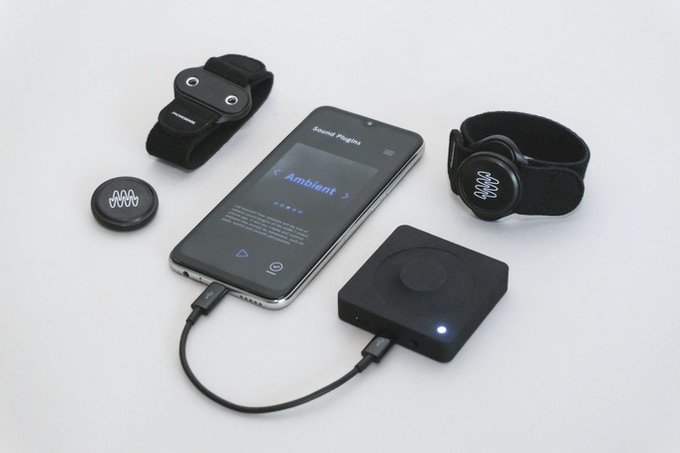 The German music-tech company, Instruments of Things, has launched a Kickstarter for wireless wearables called SOMI-1. According to them, this highly precise sensor technology is able to measure movement and then transform it into sound in real-time. Thus, users can essentially turn themselves into an instrument by wearing the Bluetooth sensors on their wrists and ankles.

SOMI-1 consists of sensors and a hub connecting to the SOMI-1 app on a mobile device or any MIDI-enabled instrument. The sensors clip to bracelets which users then wear to start making music via movement. Instruments of Things promises easy usage with no need for musical or technical pre-knowledge to use SOMI-1. It offers eight different movement parameters per sensor and can use the smartphone app as a sound source or any MIDI-compatible instrument or music software. Furthermore, since up to six sensors can be used simultaneously with a single SOMI-1, it opens up the possibility for incredible soundscapes and allows multiple artists to operate together.

Dancers and performers will probably get the most out of SOMI-1, but musicians and DJs will also be able to integrate it into their live setups. Instruments of Things also stated that users would be able to extend the use of their existing instruments by combining them with the SOMI-1 sensors.

For more information about SOMI-1, visit the Kickstarter Page, which has a goal of $58,659. The retail price for SOMI-1 will be close to $800, so Kickstarter backers can take advantage of the discounts from certain pledges. Delivery is estimated to commence in August of 2022, so let us know in the comments or on the forum your thoughts on this kit. 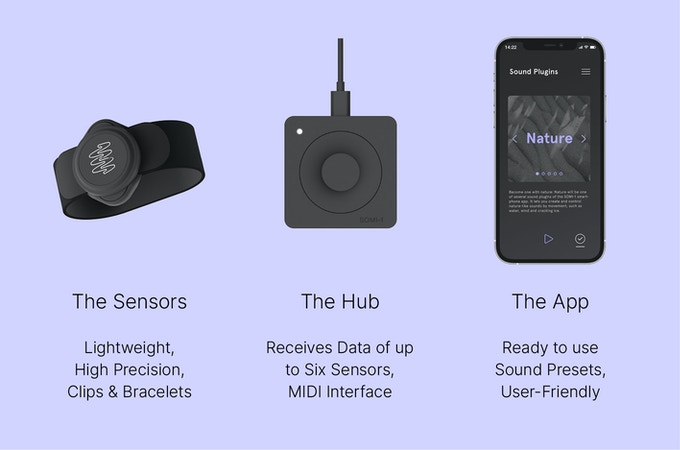