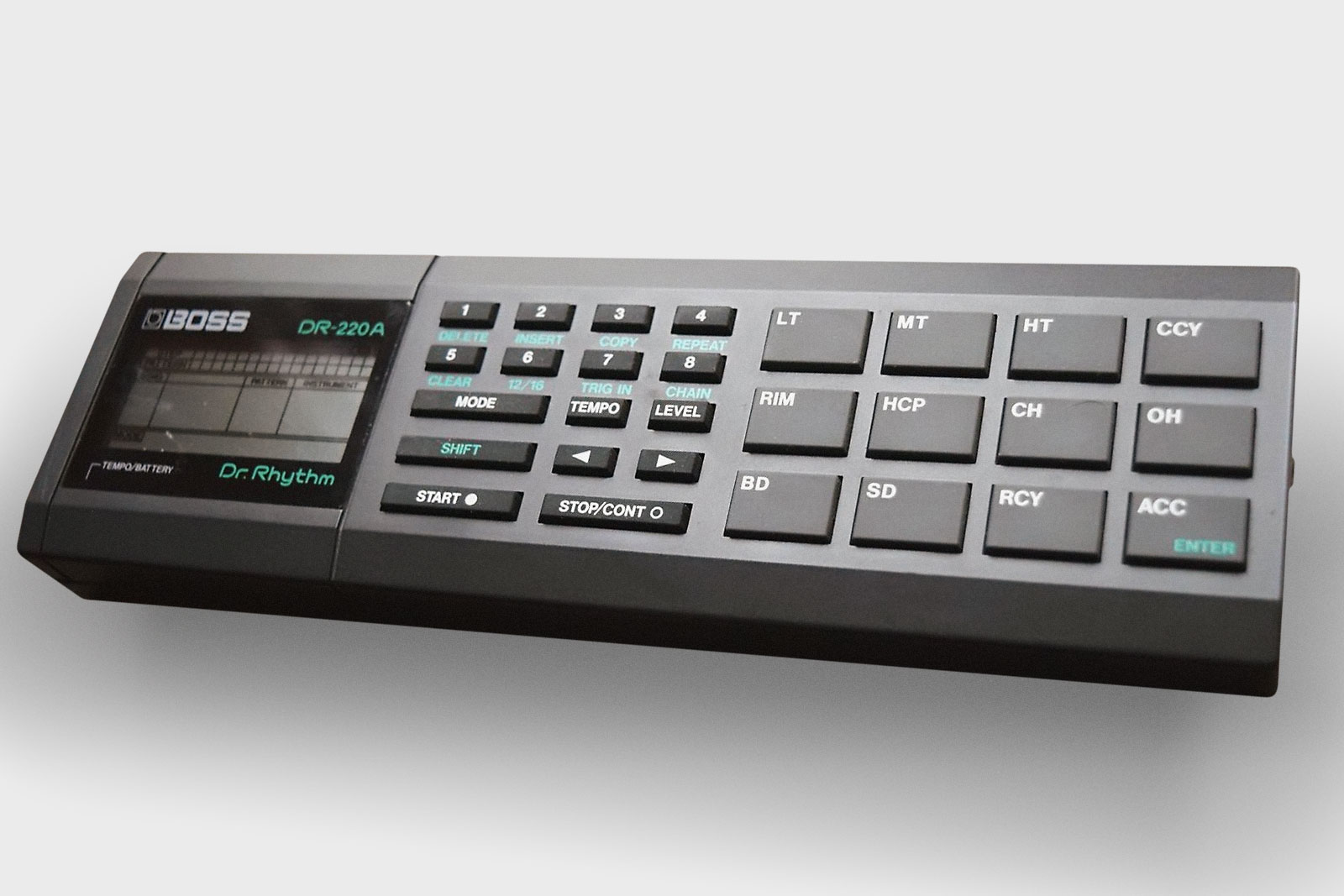 The DR-220 Dr. Rhythm series by Boss is made up of two budget-priced drum machines. Both of these are digital, but the DR220A version features acoustic drum samples, while the DR220E version is oriented more towards electronic drum samples.

The development and manufacturing of the DR-220 Dr. Rhythm series began in 1985 and is based on their earlier DR-110. It features the same LCD "matrix" display panel as the DR-110 but does not make use of similar rotary controls. The LCD is unfortunately not backlit, which limits its use in low light conditions.

Next to the LCD on the front panel of the DR-220 Dr. Rhythm, there are 16 buttons as well as 12 pads. However, the four by three grid of pads lacks velocity. The volume slider is also located on the front of the device. Meanwhile, the rear panel is dedicated to the headphones out, mono main out and trigger I/O (pulse +5V). The device can be powered by an external 9V power supply or six .15V batteries. It's not the most sturdy piece of equipment but did come with a padded silver-vinyl snap-front carrying case for additional protection while still allowing you to access the controls.

The DR-220 Dr. Rhythm series can manage 6 channels polyphony, but some sounds are channel shared. There are also some channel-shared restrictions, so some sounds cannot be played at the same time. The 12-bit drum sounds feature plenty of grit and hiss, which was pretty standard at the time, but obviously pales in comparison to the drum machines that were later released. Patterns can be recorded in real-time with these drum machines or alternatively you can enter them step by step. You are also able to adjust the accent and volume for each voice. The DR-220 Dr. Rhythm devices feature 32 built-in patterns, but you can enter an addition 32 that is then stored in memory, so you can use them again in the future. The DR-220 Dr. Rhythm has enough memory space for a total of eight songs. In addition, you can adjust the tempo manual from 40 bpm to 250 bpm.

Overall, the DR-220 Dr. Rhythm series is as basic as you can get for a drum machine. The sounds from these devices are easily sampled as each voice only occupies a 128 KB ROM bank, but despite being outdated and featuring no MIDI, their cheap and compact nature makes them interesting. Of the two devices, the Boss DR-22E is the more tend to be the more sought-after version. 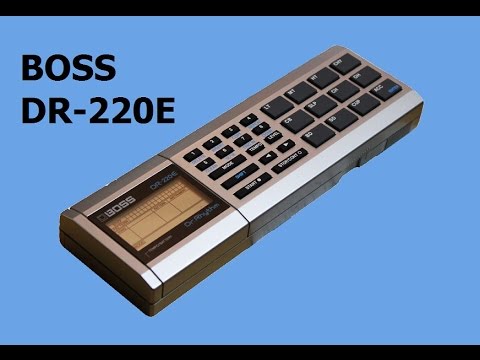 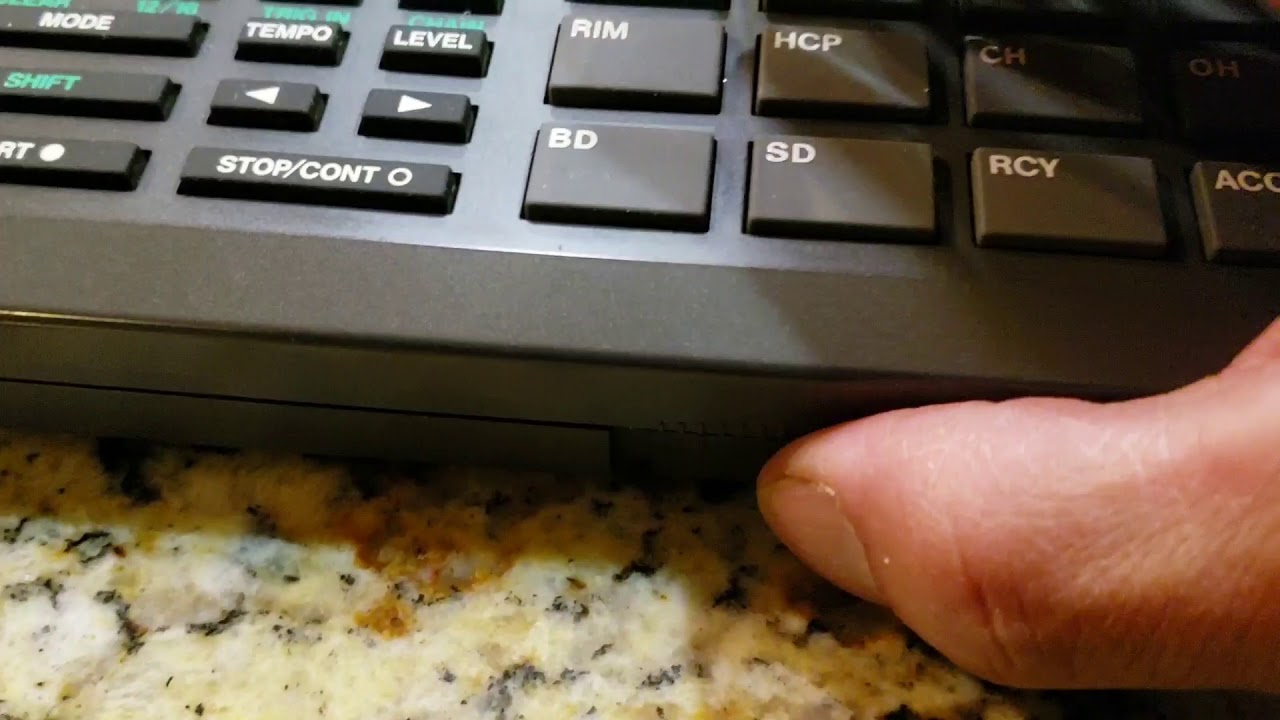