It's small, it's cheap, and it's good! This is the pea-size version of the CZ-1000 with a mini-keyboard. The CZ-101 is a digital synth and although the programming is somewhat limited there are plenty of analog-like traits and sounds to interest most anybody. It has a good 8-stage envelope design and uses Phase Distortion (PD) synthesis which gives it some pretty great sounds. The sounds are very similar to the Yamaha DX synthesizers, and they're much more affordable. PD is Casio's own take on digital synthesis from the mid-eighties and is found in all of their CZ series. You basically modify digital waveforms (it has eight basic wave types, e.g. sine waves) to create various sounds. It can create wild new sounds, notably percussive sounds. But it's not too easy to program if you don't know much about waveform theory and design. 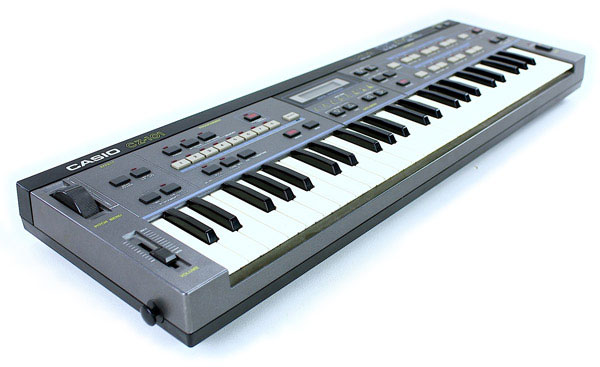 Make no mistake, the CZ-101 is no toy although it can be considered very entry level. Three sets of 8-stage envelope sections are used to modulate your sounds extensively. The first is used to modify the DCO pitches over time. Another 8-stage envelope section in the DCW is used to modify the Phase Angle over time (like filtering). Finally the DCA amplifier also has an 8-stage envelope to modify the volume of sounds over time. For further tweaking the CZ-101 employs some surprisingly analog effects. Four types of Vibrato make up a simple LFO-type section with triangle, square, ramp up or down waveforms as well as rate, depth and delay settings. Portamento adds that classic glide effect from one note to the next. Double up on the oscillators with 4-note polyphony. Built-in noise and ring modulation. It's also MIDI equipped with 4 monophonic multitimbral parts. However, with only 32 patches (16 preset, 16 user) storage is a bit slim.

The CZ-1000 is a full-size keyboard version of the CZ-101 for a slightly more practical edge. Later CZ-series models like the CZ-3000 and CZ-5000 used this new Phase Distortion synthesis in more professional instruments. But none are as small and portable as the CZ-101 is! It can even be strapped on like a guitar and run on battery power. The CZ-101 has been used by Cirrus, Moby, Jimi Tenor, Vince Clarke, Jimmy Edgar, and They Might Be Giants. 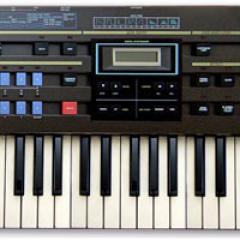 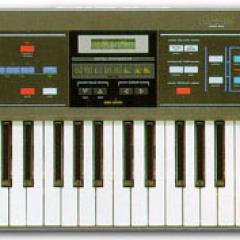 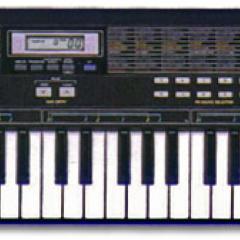 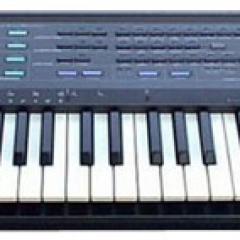 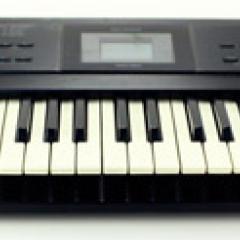