The Nord Stage 2 is a serious digital piano, and while it is user-friendly, it is not aimed at beginners. The design of the Stage 2 harkens back to the early synthesizers thanks to its red finish and the multitude of buttons. It features Organ, Synthesizer, and Piano sounds, which can be used simultaneously. Up to two sounds from each section can also be combined in a single program for users who desire even greater sonic flexibility.

The piano section features state-of-the-art sample-based acoustic pianos along with advanced vintage electric pianos and is Nord Piano Library compatible. The synth section features powerful classic analog, FM, wavetable synthesis, sample playback, an arpeggiator, and a master clock. In addition, it is compatible with the Nord Sample Library for even more options. Finally, the organ section features B3 tonewheel organ modeling, accurate simulations of the classic Voc and Farfisa organs, and an advanced rotary speaker model. The latter has slow, fast, and stop modes. This section also has draw buttons with LED bar graphs for an easy overview of the active drawbar settings.

Other global features of the Nord Stage 2 include a comprehensive effects section, single-function control knobs, and instant visibility of current settings. Each of the three sections has its own dedicated sound generators and controls, so there's no need for deep menus or complicated screens to navigate. The Extern Section of the Nord Stage 2 was designed solely to control external devices with ease. This is in line with its purpose of being a master keyboard. Both the HA88 and HA76 feature a fully weighted Hammer Action keyboard, while the SW73 has a 73-note Semi-Weighted Waterfall keyboard. In keeping with Nord tradition, the instruments were assembled at their Stockholm factory, where every keybed was individually and specifically tuned. This allowed for consistent response and balance across instruments.

The Nord Stage 2 was a flagship instrument when it was first released and still holds up well, although it has been surpassed by the Nord Stage 2 EX and Stage 3. While it doesn't deviate too much from the design of the original Nord Stage, Clavia addressed all the issues users had and made quite a few improvements in key areas. This used to be the go-to stage piano for anyone searching for a high-performance and quality instrument and remains coveted by many. 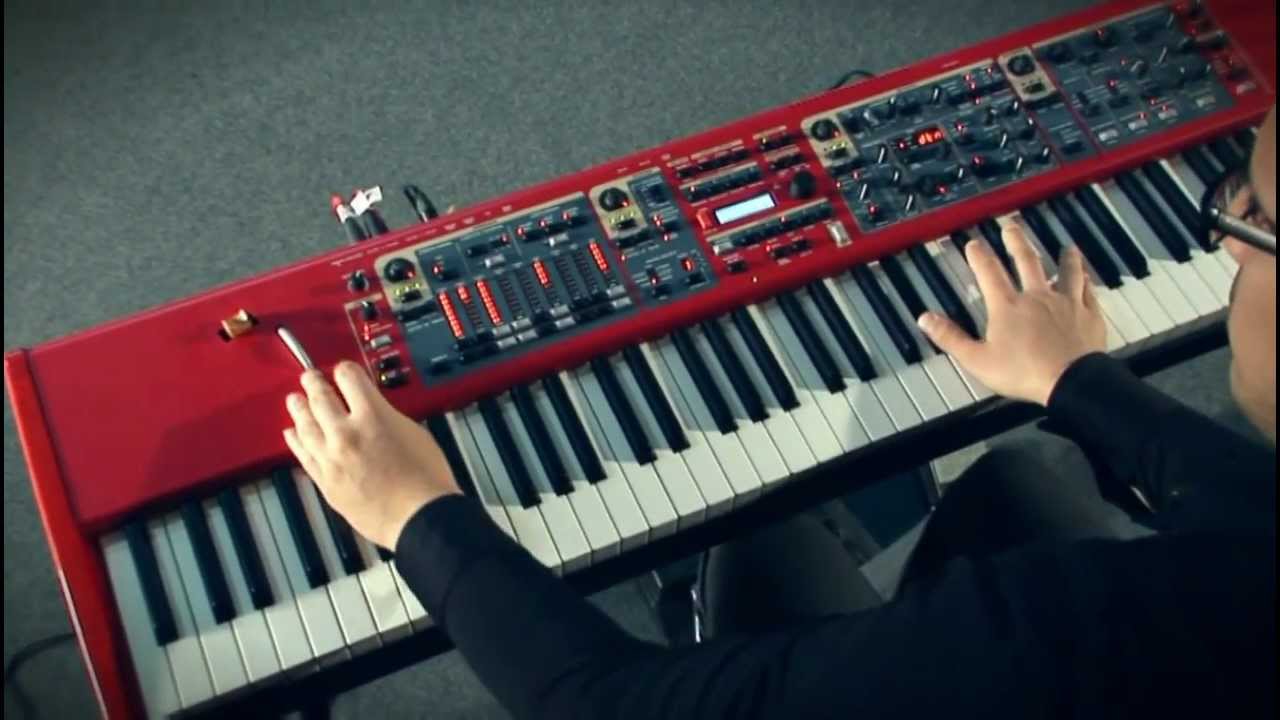 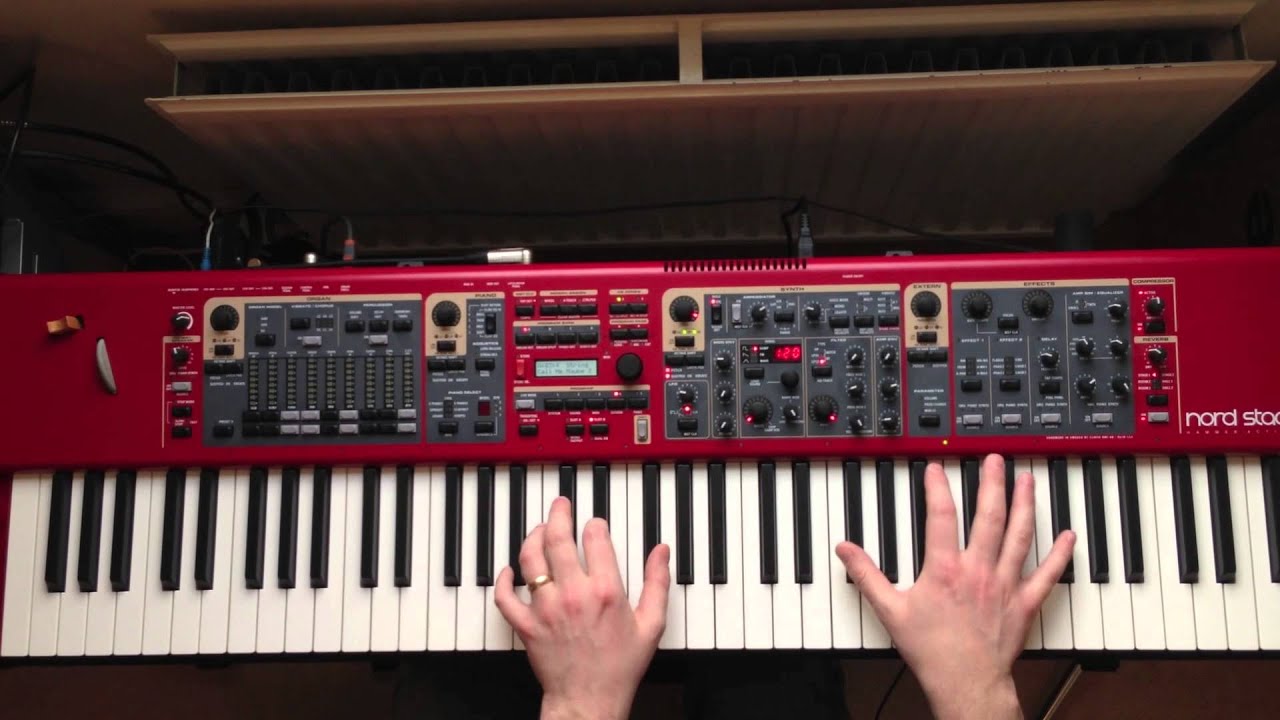