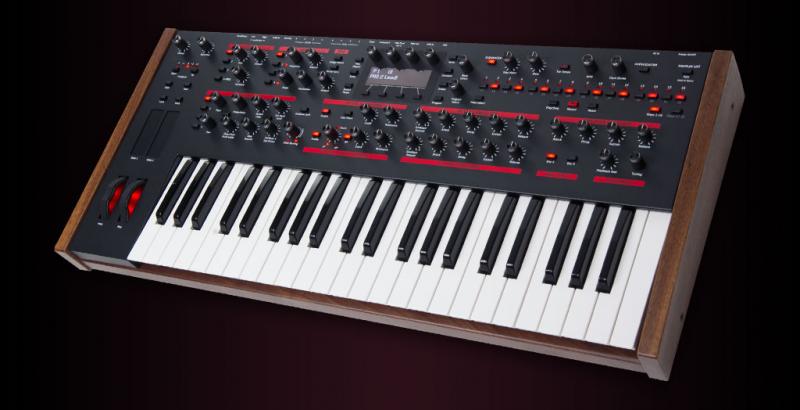 The Dave Smith Instruments Pro 2 was released in 2014 and while it is not quite the successor to the Sequential Circuits Pro One that everyone was hoping for, it is still an incredible synth. In fact, at the time it was without a doubt one of the most sophisticated monosynths that Dave Smith has ever made.

The one thing that held the Pro 2 back when it was first released was the fact that it features hybrid digital/analog architecture, which deterred a lot of purists. Although the audio amplifier, as well as the filters and final output stages, are analog, the Pro 2 makes use of digital oscillators along with LFOs, modulation matrix and more. The Pro 2 offers four primary oscillators 13 Superwaves, in addition to the four standard analog waveforms. These Superwaves can also be manipulated to create a large selection of different sounds.

The Pro 2 impresses with a powerful step sequencer and along with being able to use its 16, 16-step tracks, it can also use 8, 32-step tracks instead. The 44-note keyboard of the Pro 2 is not just semi-weighted, but also velocity and pressure-sensitive. For further control, it also has dual pressure and position-sensitive ribbon controllers. Of course, the Pro 2 also comes with the standard pitch-bend and mod wheels. The result is a synthesizer that is as enjoyable to play as it is to program.

The Pro 2 is not as simple to use as it first appears, but by putting in the time to figure out what it really has to offer you can get far with it. It is a very flexible synth and it's not hard to find ways to incorporate it in your setup, especially if you prefer analog sounds. Of course, the Pro 2 is also a great looking instrument and one that any collector would be proud to own. From the sturdy metal case to the generous amount of wood used in the design, the Pro 2 is not just durable, but also looks very classy. Another plus for the Pro 2 is that its OLED screen can be seen in any light condition or from any angle. Of course, the synth is also designed in such a way that you don't have to rely on the screen to make adjustments if you prefer direct control instead.

Anyone looking for the true successor to the Sequential Pro 1 will, unfortunately, be disappointed as the Pro 2 shares more similarities with the Prophet 12 than anything else, but overall it is a great synth. 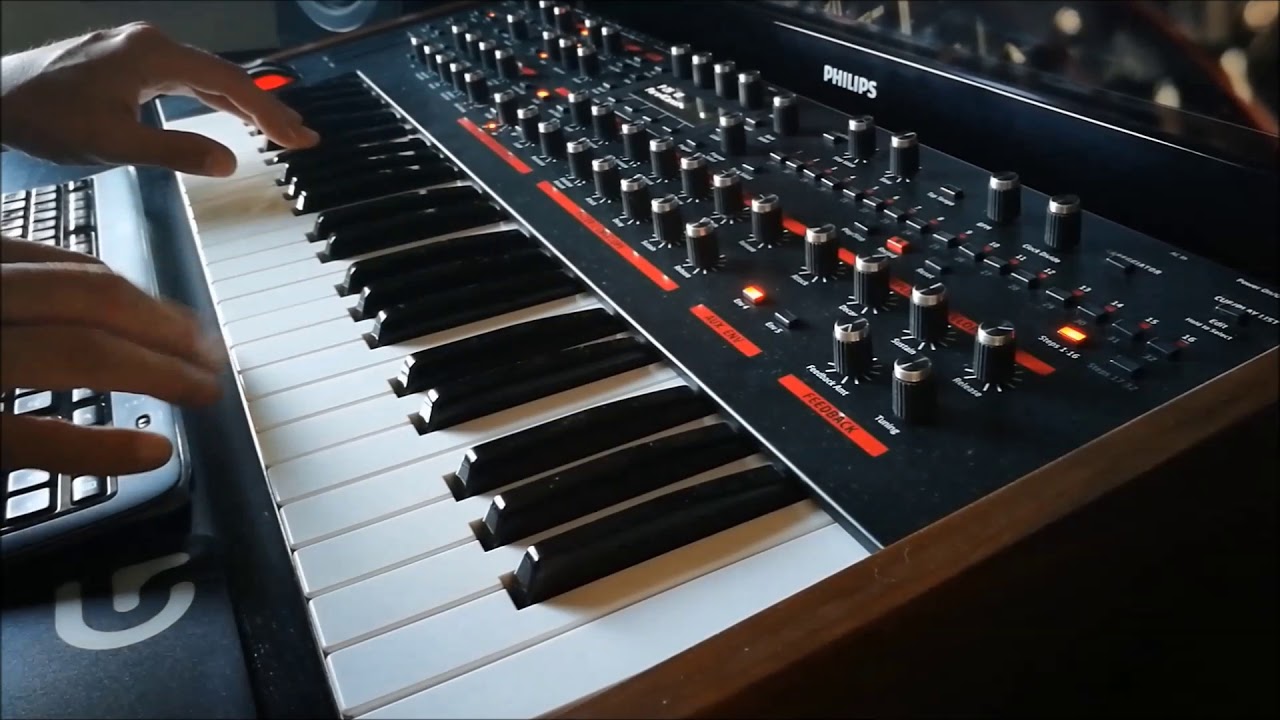 Dave Smith Pro2 Demo I No Talking
by
Alphacode 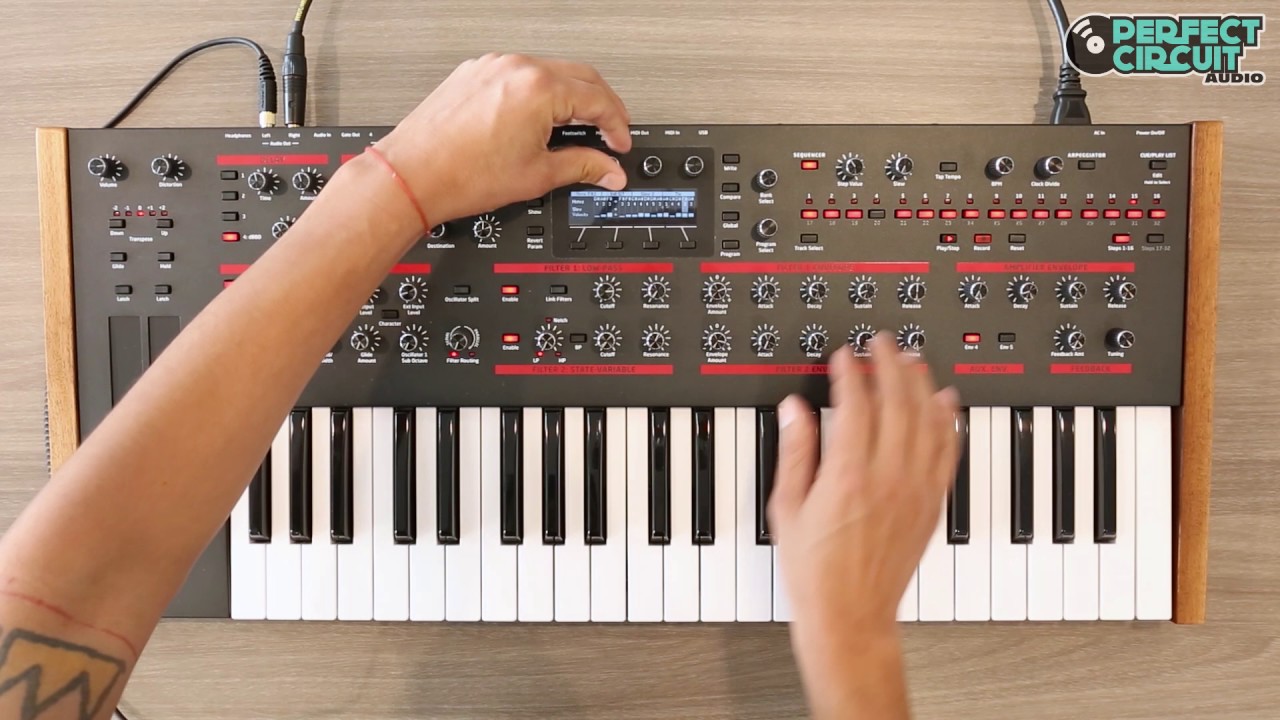