With the Dark Energy III, Doepfer has stuck with the strong filter used in its predecessor, but this synth is still a different beast thanks to changes made in other areas. Some of the major differences found with Dark Energy III is that the VCO now offers an additional triangle waveform and that it can be used immediately. This means that there is no warm-up period necessary for the VCO as with previous models. Another highlight of the Dark Energy III is that it offers 1V/octave tracking over at least 8 octaves. DIY enthusiasts will appreciate that many additional signals and functions are accessible via internal pin headers, including VCO outputs, VCO linear FM input, VCO soft sync input, ADSR output, and much, much more.

From an aesthetic viewpoint, the Dark Energy III impresses with its black metal case that is framed by wooden side panels. Doepfer used metal shafts for all the potentiometers, so nothing feels flimsy on this synth. The Dark Energy III is still as compact as its predecessors, which is an impressive feat for such a powerful desktop analog synth. This is because its signal path is hardwired internally, which also makes it easy to use. The Dark Energy III uses a classic monophonic modular synthesizer layout and in addition to all the knobs and switches on the front panel, you also have easy access to the VCO CV inputs. VCF CV input, VCA CV input, gate input, audio input, audio output, and LFO1/2 reset inputs.

Just like the Dark Energy and Dark Energy III, the Doepfer Dark Energy III is a synth that is great for DIY enthusiasts who like to modify their hardware. However, even if you don't mess around with the internal hardware the Dark Energy III still has plenty to offer right out of the box. This synth has retained everything that made its predecessors so popular but has enough new additions to make it worth your while. It's got plenty of warm, vintage sounds for analog enthusiasts 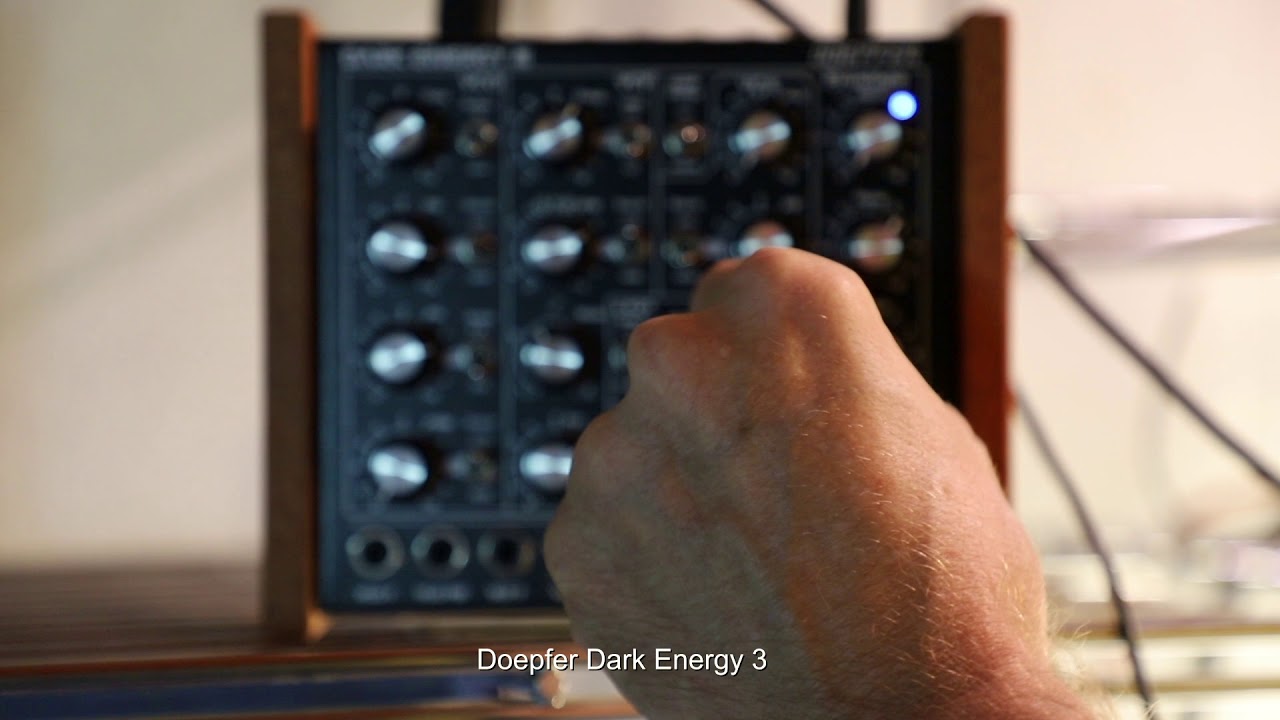 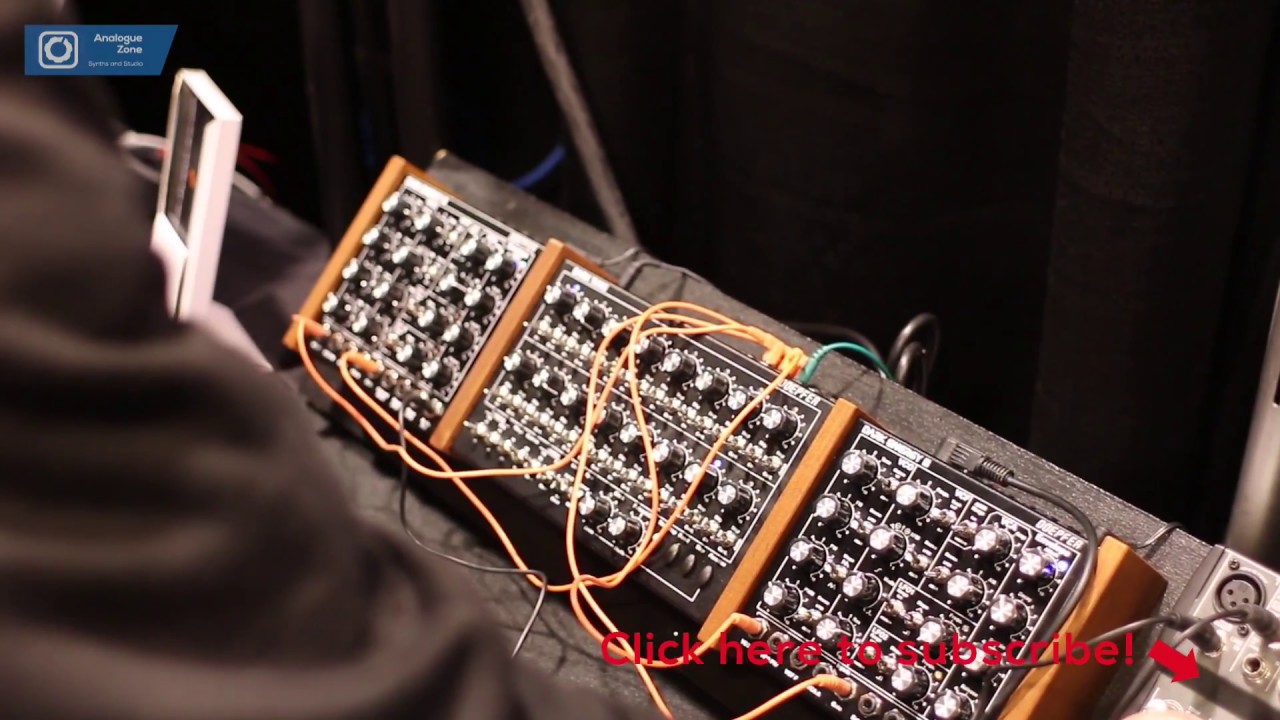